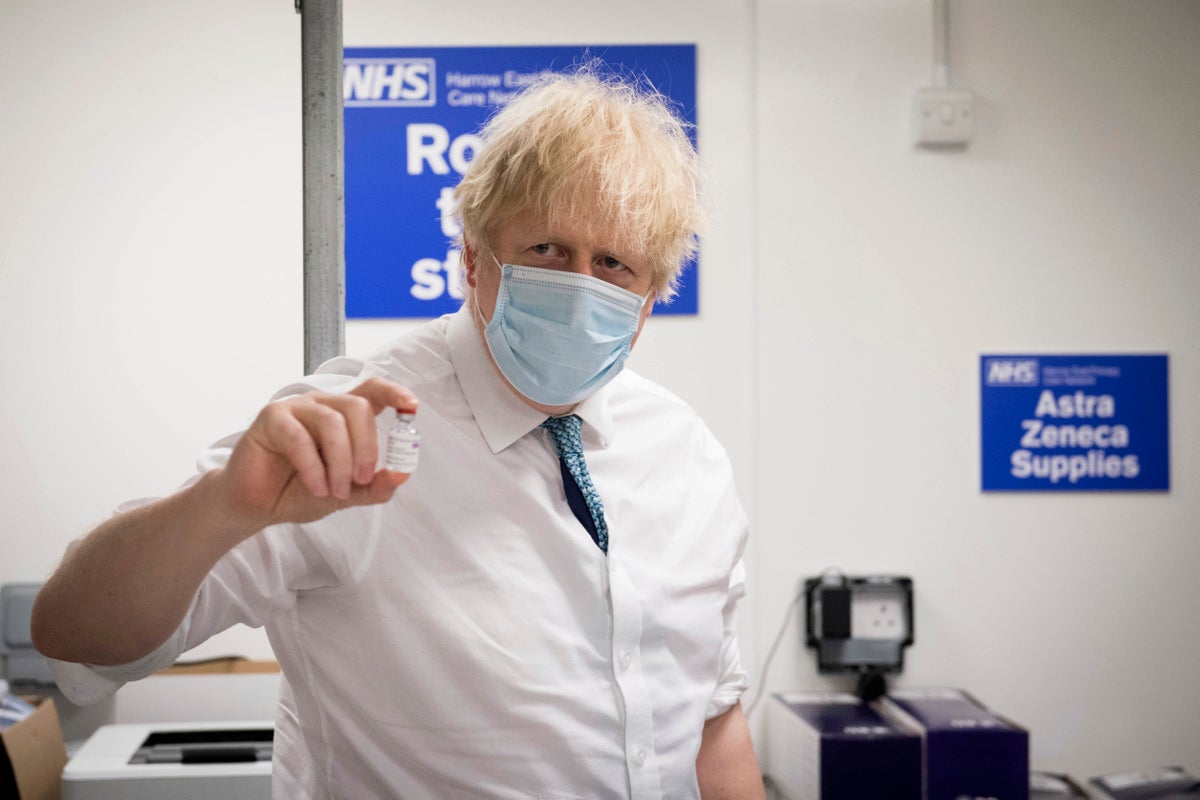 Boris Johnson has said he is “very confident” in the UK’s supply of Covid jabs as European Commission President Ursula von der Leyen denied the EU was in a vaccine race with other countries.

The Prime Minister said on Sunday we “will continue to take steps to protect” the deliveries, in his first public comments since Brussels briefly overrode part of the Brexit deal on Northern Ireland to impose export controls on jabs.

His comments came after ministers agreed to a “reset” in relations with the EU after the bloc’s widely-criticised move that came as it battles to solve supply shortages from pharmaceutical giant AstraZeneca.

In a video from No 10 filmed on Sunday, Mr Johnson assured a member of the public who raised concerns over whether she will get her follow-up shot of the Belgian-made Pfizer vaccine that “we’re very confident that we will be able to give you your second dose”. 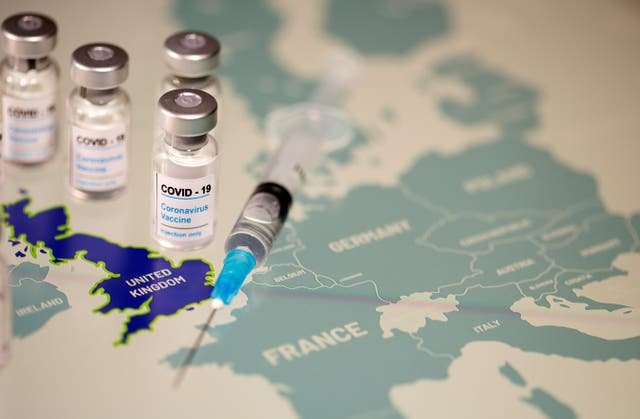 “You will have seen all this stuff in the papers about our friends across the Channel and disputes with them,” the Prime Minister added.

“All I would say is whatever the toings and froings there, we’re very confident in our security of supply.

“We will continue to take steps to protect the UK’s security of supply and also to ensure that we ramp up our own manufacturing.”

Meanwhile, Ms von der Leyen rejected suggestions that Europe was in a race to vaccinate its population against the coronavirus faster than other countries, saying that it was important to cooperate at this stage of the pandemic.

"I think the only race we are in is with the virus and against time," Ursula von der Leyen told German television on Sunday evening, adding that she had agreed with British Prime Minister Boris Johnson that factories in both regions would deliver doses to each region. 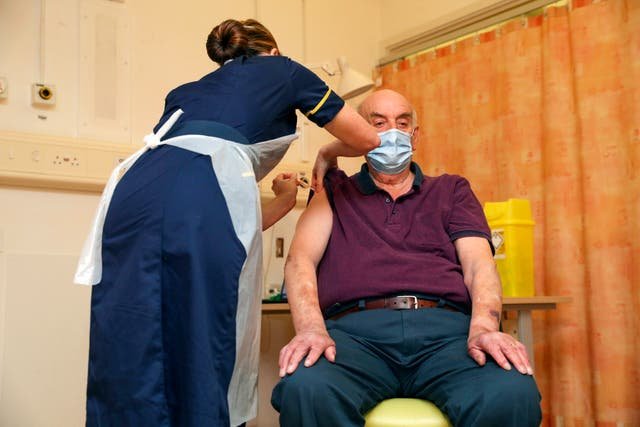 The UK has vaccinated the most people in Europe

The comments came after Mr Johnson and Ms von der Leyen held emergency talks with European Commission president Ursula von der Leyen on Friday to help broker a compromise after the bloc triggered Article 16 of the Northern Ireland Protocol, in a move that risked a hard border with the Republic.

Brussels said AstraZeneca agreed to supply nine million additional doses this quarter, but the new target of 40 million jabs is still half what the UK-based firm aimed for.

The Prime Minister insisted he wants the UK to get vaccinated “at the same time” as the rest of Europe and the world, arguing that “there’s no point one country on its own getting vaccinated”.

But with predictions that the nation will ultimately have a surplus of jabs after vaccinating the population, questions have turned to when the Government will help other nations.

International Trade Secretary Liz Truss earlier said it is “too early” to determine when the UK will send vaccines abroad.

She said that “we first need to make sure that our population is vaccinated” but insisted it would be damaging to become a “vaccinated island” while other countries go without.