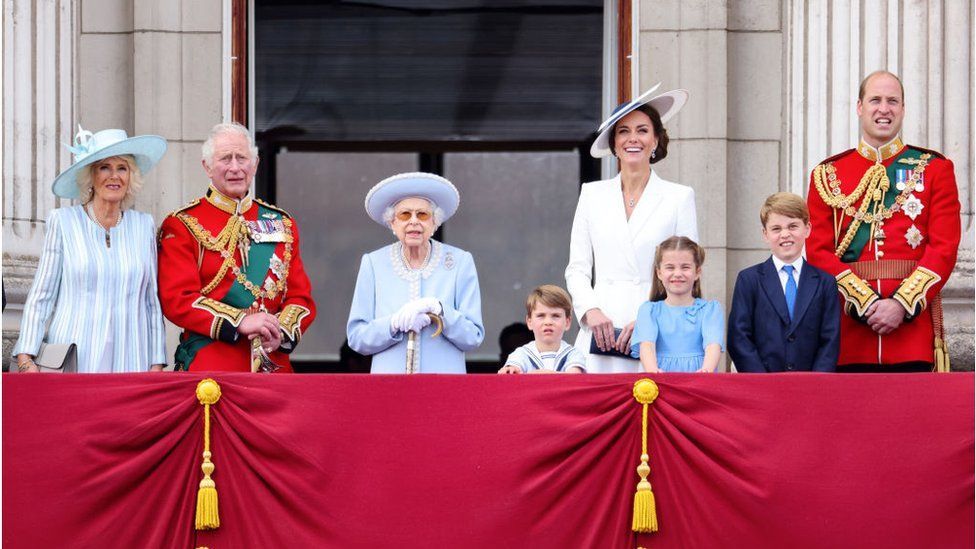 The Duke and Duchess of Cambridge are to visit concert rehearsals in Cardiff Castle as part of the Platinum Jubilee celebrations.

Saturday's concert has a star-studded line up, including newly-appointed MBE Bonnie Tyler and John Owen-Jones, and local choirs and younger performers.

Prince William and Kate will also meet the crew and learn more about the technical production.

Director Richard Perry called it a great opportunity for the performers.

The event will see stage performers, choirs, bands, and a full orchestra come together, hosted by Aled Jones and Shan Cothi.

Organiser Live Under the Stars has partnered with Shelter Cymru as official charity partner of the event, one of many in Wales for the Platinum Jubilee celebrations.

The royal couple will meet performers including BBC weather presenter and drummer Owain Wyn Evans, Rubicon Dance Company and the Wales Youth Choir for Good before the afternoon concert.

They will also meet the crew, before helping with some of the final preparations for the concert. 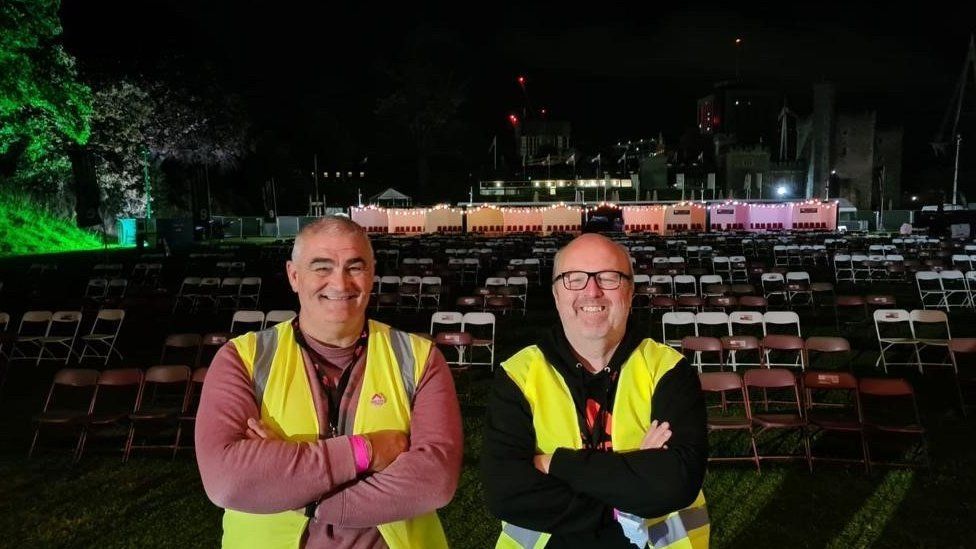 The performances will finish at 19:00 BST, after which the large screens in the castle grounds will allow concert-goers to watch the Platinum Party at the Palace taking place in London, with musical performances to celebrate the jubilee.

Cardiff council said no roads are due to be closed on Saturday.

Richard Perry, from Port Talbot, the concert producer, said: "Excitement's been building for the last three months and obviously, it was heightened once we heard that their royal highnesses were coming to visit the rehearsals and then, in the last couple of days when we heard the Bonnie Tyler has received an MBE, so it's already coming together really, really fantastically well.

"So we're really excited about the community involvement that we've got as well and the fact that we're covering everything from young people on the stage, two male voice choirs, covering the traditional aspects of a world culture and life," he said."One of the things that we wanted to do when we put the show together was to cover all ages and give young people a showcase.

"We've also got a young singer from Cardiff, and it's about a platform for young people."

He added it was "very much celebrating the Welshness of what our lives are about". 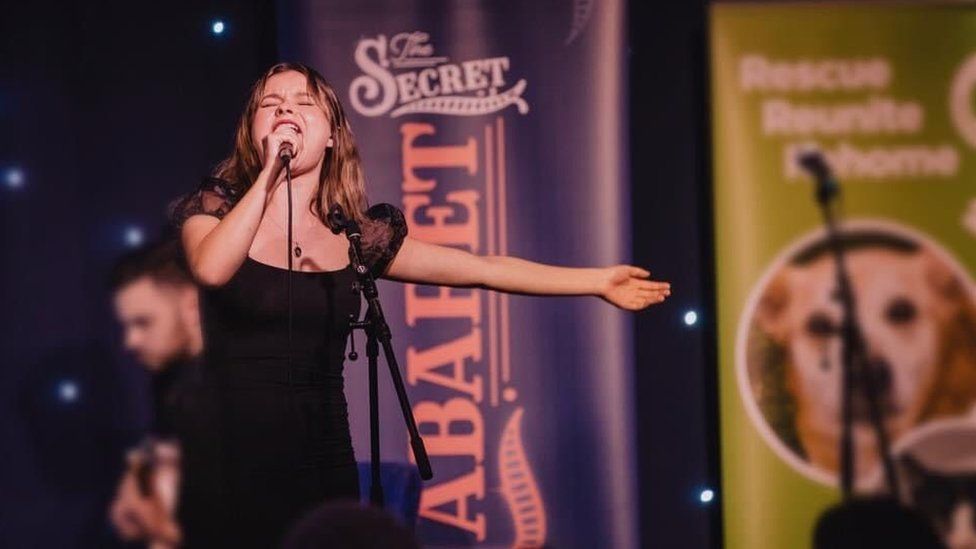 Millie Rose Davies, 21, one of the younger singers who is due to meet William and Kate, said: "I'm so excited and nervous.

"I'm really grateful to the team who have given me this opportunity to take art in the concert.

"I have been working with them for a few years and one of my first professional jobs was with Richard and they really champion rising talent and Welsh talent.

"It's always been on my bucket list to meet the royal family. The Queen's Platinum Jubilee is a once in a lifetime event and it's spectacular that I have been given the opportunity to perform in a celebration like this.

"I don't know how to act around the royals, but I'm so excited."

Millie will be performing a new song, Wishing, from the musical Santa's Wish, which will be held in Cardiff Castle at Christmas. 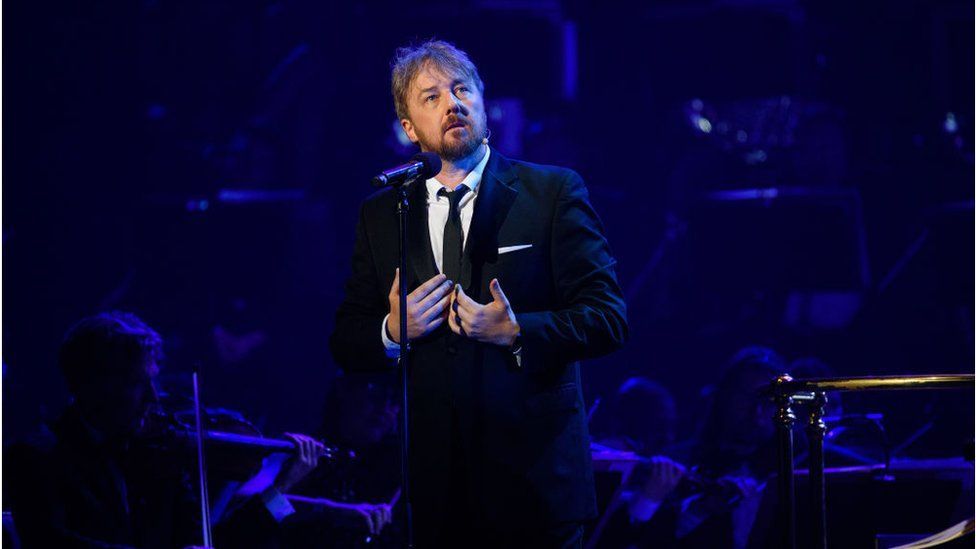 John Owen-Jones says he is excited to showcase Welsh talent

John Owen-Jones, who has played in the West End in the likes of Les Misérables and the Phantom of the Opera, said: "It's always lovely to perform in Wales and I'm honoured to be a part of this concert to mark the jubilee.

The performer, originally from Burry Port, Carmarthenshire, said: "Even with all the different opinions of the monarchy, it will be a great way for people to have fun and celebrate.

"I remember celebrating the Silver Jubilee as a kid all the way back in 1977 so it's amazing we can all celebrate this occasion now after the last couple of years we've all had."

He said it was "all about celebrating a selection of Welsh hits across the years," and that "the most important thing is that people enjoy the music and have fun."