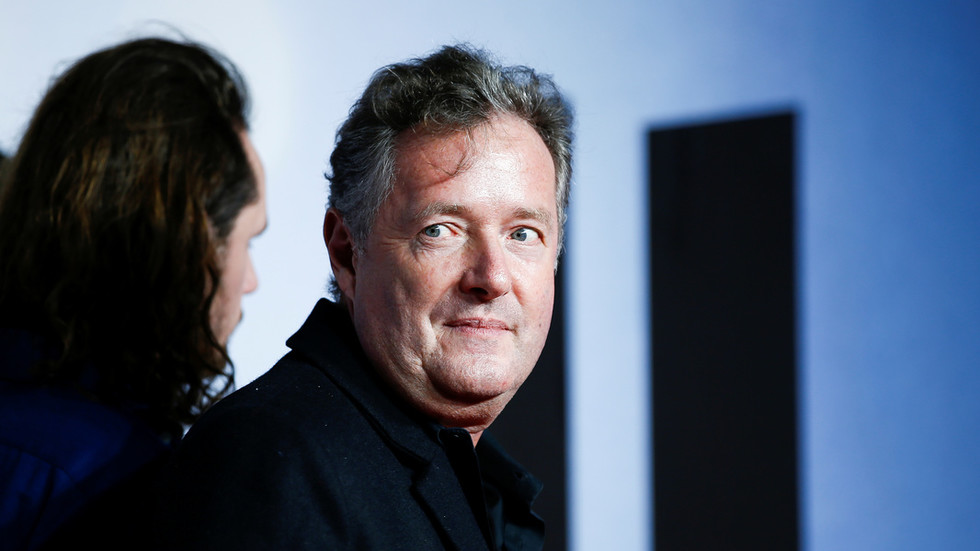 Controversialist UK media personality Piers Morgan has announced he's working with Facebook to hunt a person who sent him a "death threat" online, claiming police have turned his house into "Fort Knox."
"I want to go through the process of trying to find out who it is and hold them accountable for issuing a death threat,” Morgan, who co-hosts ITV's 'Good Morning Britain', told the channel’s other morning show, ‘This Morning’, on Wednesday.

"Facebook got involved," he continued, saying he knows "one of the top executives" at the social media giant and that they contacted him over the incident. "They agreed to speak to the police, they've been helping the police," Morgan declared.

The headline-grabbing TV host claimed he’s not pursuing the person who threatened him for his own gratification or to help "other high-profile people," saying he's actually doing it for "regular people” who face abuse on social media.

"We [high-profile people] can take care of ourselves to a degree, you can afford the security and so on, and my place is like Fort Knox now thanks to the police," Morgan said. "But what about regular people who every day have to put up with this kind of obscene stuff?”

Unlike celebrities who often appear on television, most average people do not experience death threats, and it is unclear how Morgan's investigation is for the benefit of everyday Brits.

The threat in question, which came from a now-deleted account, warned Morgan he was a "marked man" and to "watch his back."

Morgan has long been one of the UK's most controversial media figures thanks to his polarising and offhand statements many find offensive. His infamy has grown even larger during the coronavirus pandemic, with many lockdown-weary UK critics accusing him of being a hypocrite over his vocal support for Covid-19 restrictions, while breaking some of them himself.

After telling millions of Brits to stay home and away from family members at Christmas, and to celebrate virtually to stop the spread of Covid-19, Morgan admitted taking his own family on a non-essential holiday to Antigua.
#COVID-19  #Covid  #Coronavirus  #Facebook
Add Comment