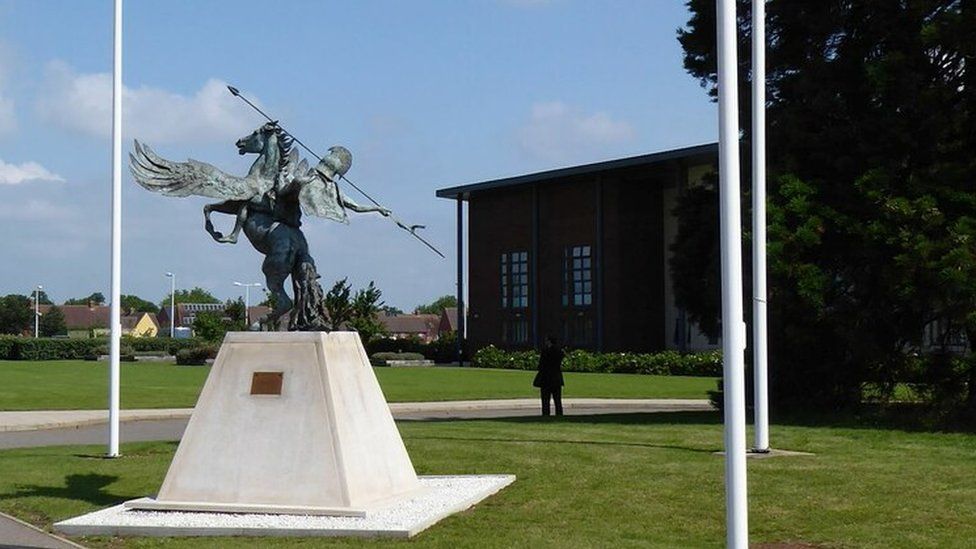 The deployment of paratroopers to Bosnia and Kosovo has been cancelled after videos emerged appearing to show some soldiers involved in sex acts.

The new head of the British Army Gen Sir Patrick Sanders said he had "temporarily lost trust" in the Parachute Regiment's 3rd battalion.

The footage was allegedly filmed at Merville Barracks in Colchester, Essex.

Sir Patrick wrote the alleged behaviour was "unacceptable, corrosive and detrimental to the Army's reputation".

Various clips were circulated of a woman having sex with troops from 16 Air Assault Brigade, the Times reported on 7 June.

About 300 members of 3 Para were due to be deployed to the Balkans in September. 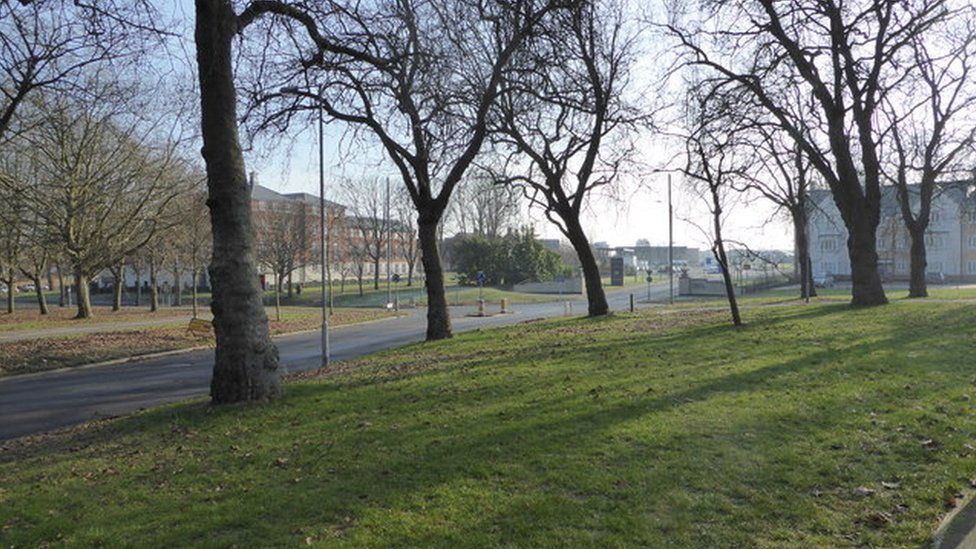 Merville Barracks is based in Colchester, Essex and is the central camp of Colchester Garrison

Lt Gen Andrew Harrison, the colonel commandant of the Parachute Regiment, wrote a letter saying every member of the battalion "will be devastated by the lost opportunity to serve on operations once again in the Balkans" having "temporarily lost the trust" of the Chief of the General Staff, Sir Patrick.

He said: "They will reflect on and where required adjust behaviours and culture that undermines the reputation and operational effectiveness of an exceptional battalion."

In a letter obtained by the Telegraph, Sir Patrick said the alleged behaviour in the video had been found to be consensual and the Royal Military Police established no crime was committed.

But he added it was "unacceptable, corrosive and detrimental to the Army's reputation [and] could also be construed to denigrate women".

"I know that the battalion will respond quickly and restore the reputation that they deserve," he said.

Sir Patrick took over from Gen Sir Mark Carleton Smith on Monday, shortly after the Armed Forces minister James Heappey said he was "sorry and embarrassed" about the "disgraceful" video.