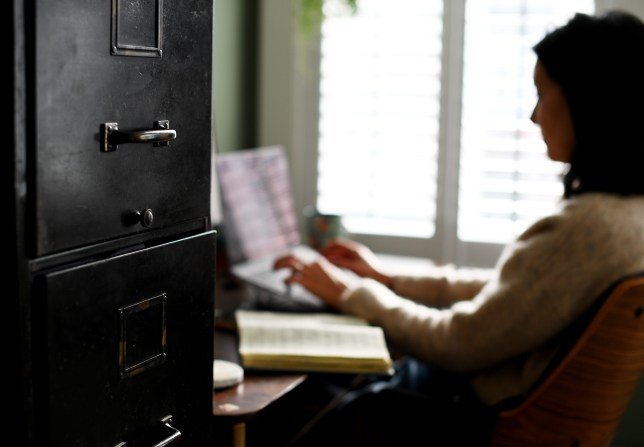 Unions warn that some firms are using coronavirus as a cover to snoop on workers and unfairly punish or fire those deemed to be slacking while they also care for children or sick relatives.

One in five companies has admitted either installing technology to snoop on staff or planning to. The software can log how long workers take to read and reply to messages, check attendance at meetings — or even secretly film them from their screen.

Frances O’Grady, TUC general secretary, said: ‘Worker surveillance tech has taken off during this pandemic as more people have been forced to work from home.

‘We know many employers are investing in tech to micro-manage workers and automate decisions about who to hire, and who to let go. Staff must be properly consulted on the use of surveillance at work and protected from unfair management by algorithm.

‘As we emerge from this crisis, technology must be used to make working lives better — not to rob people of their dignity.’ 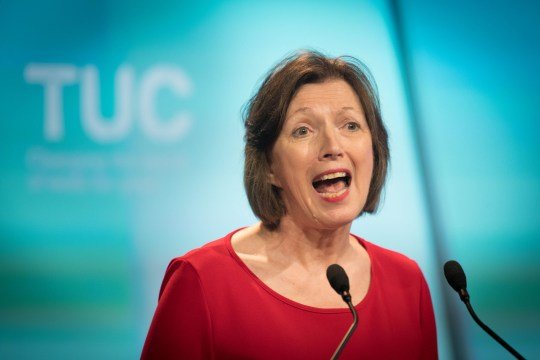 Frances O’Grady, TUC general secretary, said the tech had ‘taken off’ during the pandemic

She said: ‘Workers should not be digitally monitored without their informed consent. Ministers must ensure people have a right to privacy in their workplace or home — which are increasingly the same.’

In a YouGov/Skillcast poll of 2,009 companies, 12% said they had brought in remote monitoring, with that number growing to 16% at larger firms, and 8% said they were thinking of doing so.

Research by the TUC suggests one in seven employees have seen surveillance be ramped up while they work from home.

Official government advice says companies can monitor staff without their knowledge if they ‘suspect they’re breaking the law’ and ‘letting them know about it would make it hard to detect the crime’.

A spokesperson for the Department for Digital, Culture, Media and Sport said: ‘The UK has world-leading data protection laws and strict rules around digital monitoring of employees.

‘The information commissioner has tough powers to investigate and fine companies which breach an employee’s right to privacy.’