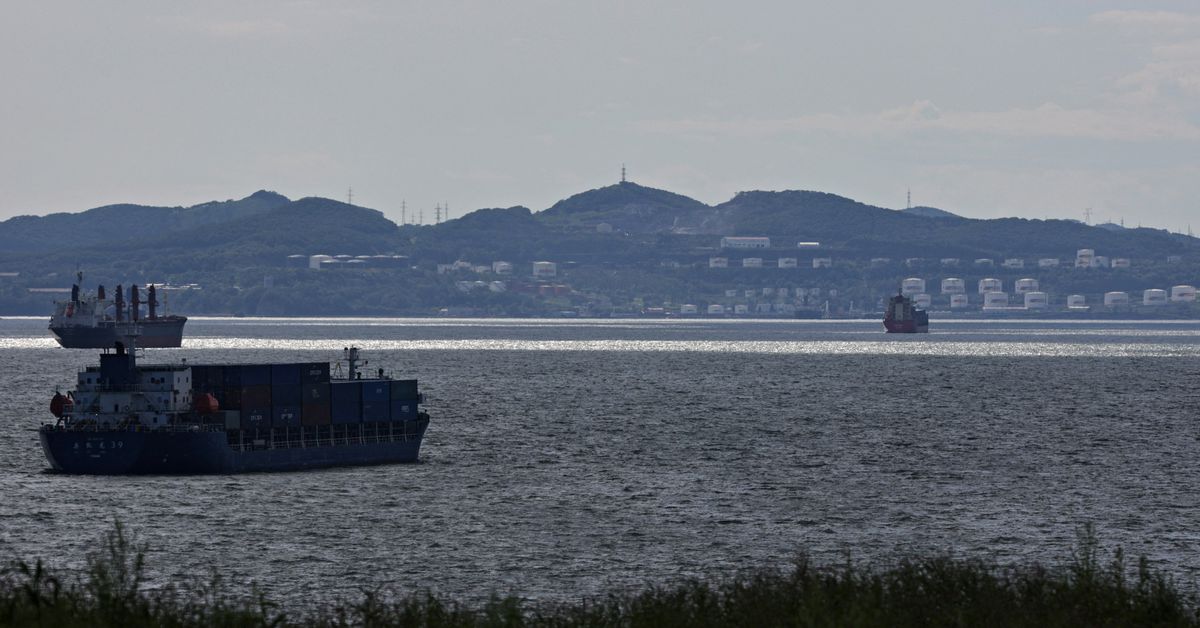 Oil extended gains on Tuesday as a key pipeline bringing the resource to the United States remained shut, adding to concerns about potential tight supply in the world's biggest crude consumer.
Brent crude futures rose $1.16, or 1.5%, to $79.15 per barrel by 0525 GMT, while U.S. West Texas Intermediate (WTI) crude futures gained $1.05, or 1.4%, to $74.22.

Both benchmarks settled up more than 2% in the previous session.

Concerns about Russian oil output have arisen since President Vladimir Putin said on Friday that Russia could cut production.

The closure of TC Energy Corp's (TRP.TO) Keystone Pipeline, which ships about 620,000 barrels-per-day of Canadian crude from Alberta to the United States, has tightened supplies and raised the prospect that inventories at the Cushing, Oklahoma, storage hub will decline. Cushing is also delivery point for the WTI crude futures contract.

Keystone has remained shut since a 14,000-barrel leak in the U.S. state of Kansas was reported on Dec. 7. TC Energy has not released a timeline for a restart of the line, which carries crude to refineries in the Midwest and Gulf Coast.

Expectations are that the pipeline closure will cause U.S. crude inventories to decline. Seven analysts polled by Reuters estimated, on average, that stockpiles dropped by 3.9 million barrels in the week to Dec. 9.

The poll was conducted ahead of reports from the American Petroleum Institute on Tuesday, and the Energy Information Administration, the statistical arm of the U.S. Department of Energy, due on Wednesday.

Analysts from Bank of America said that a successful economic reopening in China, combined with a dovish pivot by the U.S. Federal Reserve on its interest rate increases, could boost fuel demand and propel Brent oil prices above $90 a barrel.

China scrapped some of its strict COVID curbs over the past week, including relaxing COVID test requirements and stopping tracking people's travel records for COVID purposes.

"The removal of the restrictions will facilitate the recovery of domestic transport and travel demand," said analysts from Haitong Futures.

But they also warned that surging COVID infections in big Chinese cities still reined in market sentiment and more clear signals of demand recovery are needed to give a solid support to oil prices.
#COVID-19  #Covid
Add Comment