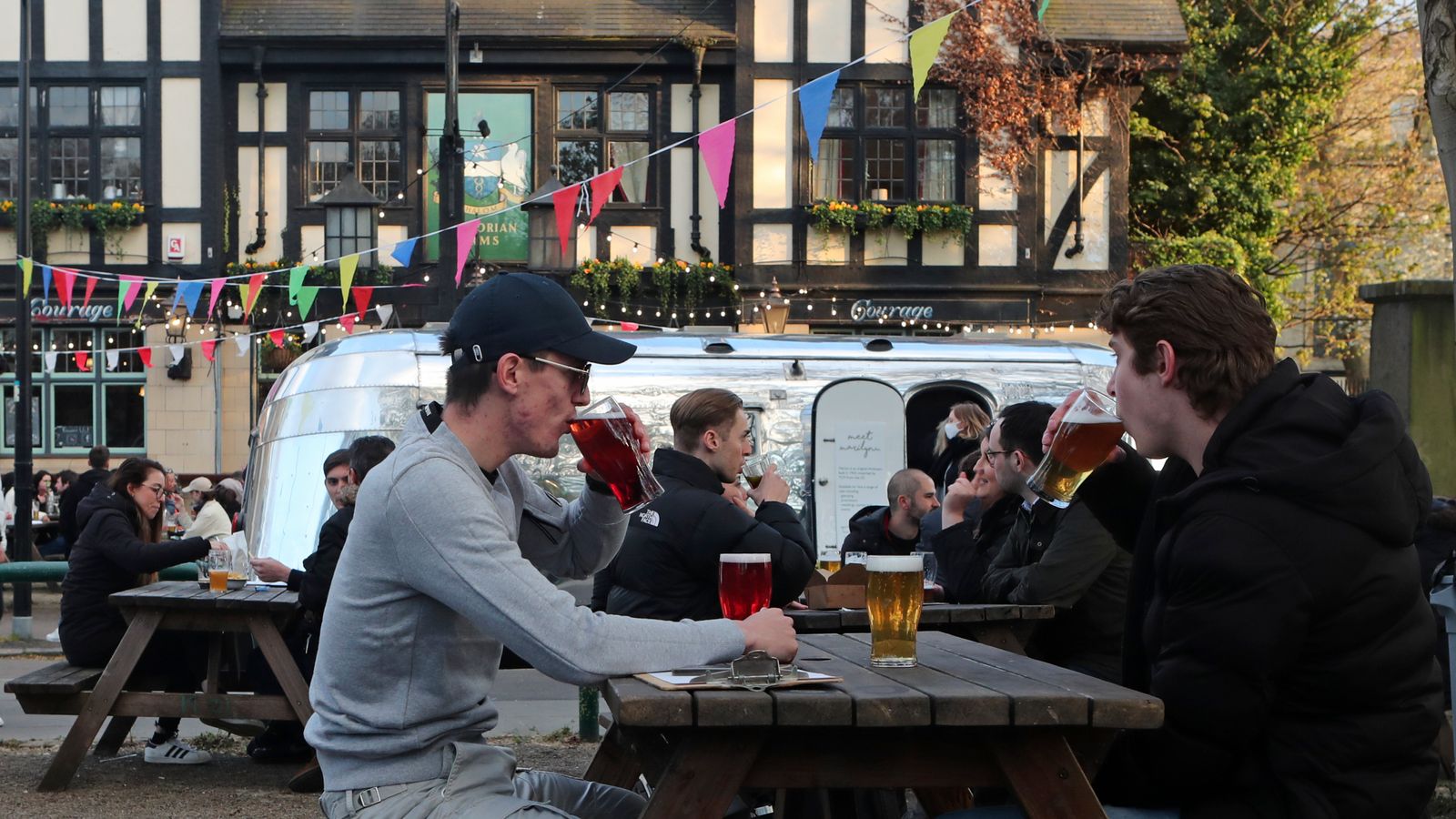 One night-time economy advisory has warned this could rise further unless business support is provided in the government's autumn budget.

The number of restaurants and food outlets entering liquidation has increased by almost 50%, amid warnings the sector is in a state of impending collapse.

One night-time economy advisory has warned this could rise further unless business support is provided in the government's autumn budget.

According to figures released by the Insolvency Service - and analysed by RPG Chartered accountants incorporating Crawfords - the number of restaurant and food outlets going into liquidation nationally increased 46% in the quarter to September 2022, from 108 in June to 158 by the end of August.

Sacha Lord, who is one of three night-time advisers across the UK, has warned the data signals an impending collapse in the sector.

He said: "The data we have received today is just the tip of the iceberg, and shows a very worrying trend which we believe will only get worse over the months to come.

"An increase of nearly 50% in insolvencies in three months shows the sector in an extremely worrying state and it is now entering winter in freefall.

"There is a severe lack of confidence among operators, particularly those running small independent businesses, and this has been exacerbated by the confusion over possible business support and ongoing U-turns.

"The implementation and subsequent reversal in the freeze on alcohol duty is just one example where planning has been made impossible, adding to the despondency and anxiety across the board."

"The stark truth is that hospitality businesses are paying more for ingredients, energy, and day-to-day business needs than they were this time last year, and we are seeing venues shutting due to financial difficulties on a daily basis.

"The sector urgently needs support through a reduction in VAT and through business rates relief, both measures that will undoubtedly offer operators a lifeline." 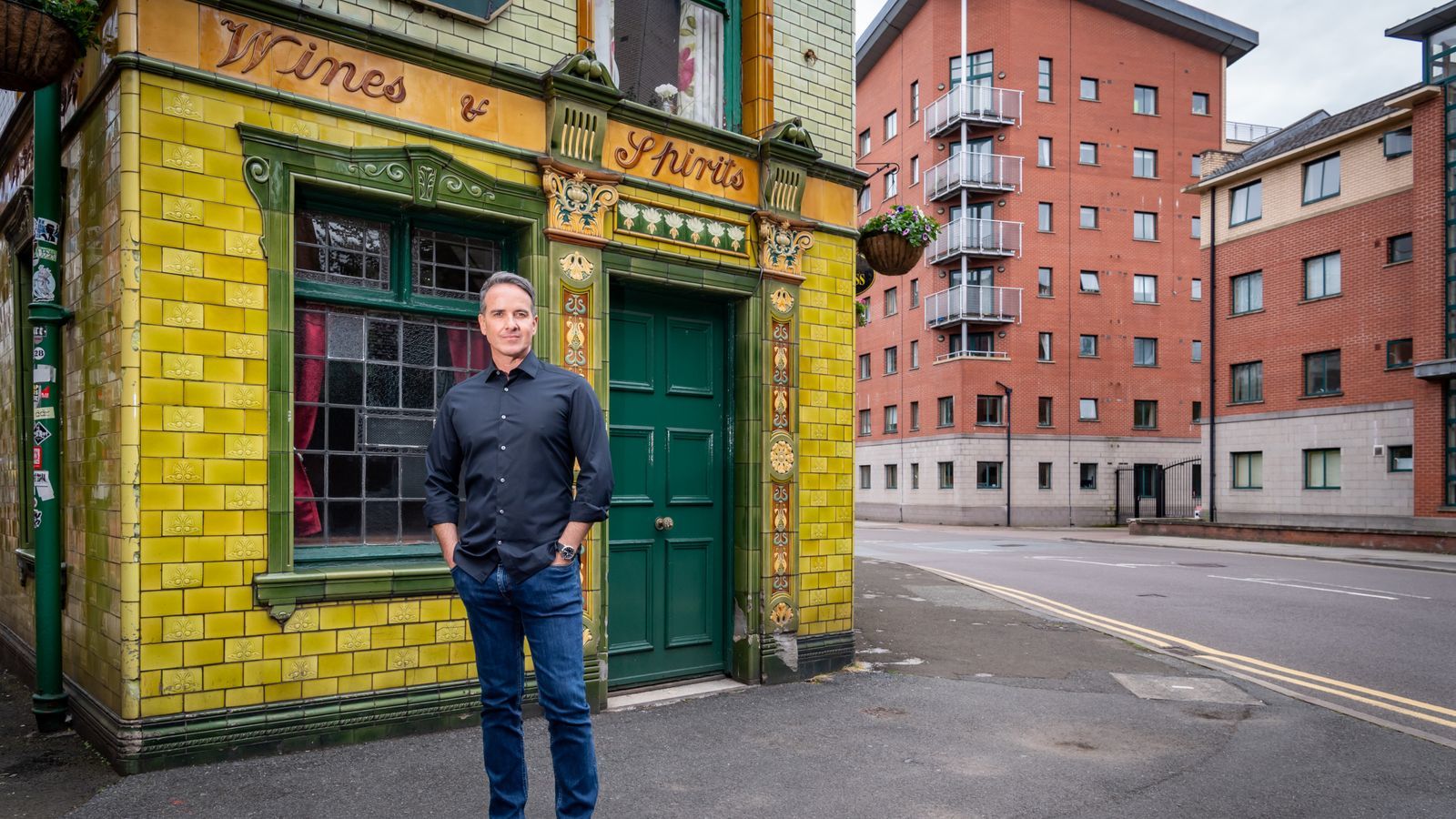 Sacha Lord.
Separate research this week from UKHospitality, the British Beer and Pub Association (BBPA), the British Institute of Innkeeping (BII), and Hospitality Ulster found 35% of operators are working at a loss, or expect to be unviable by the end of the year.

Gareth Hunt, licensed insolvency practitioner at RPG Chartered Accountants, added: "The main catalysts of these closures have been the increase in business costs and gas prices, interest rates rises, reduced footfall and unfortunately we are wholly expecting this trend to rise further, over the winter months in particular."
Add Comment