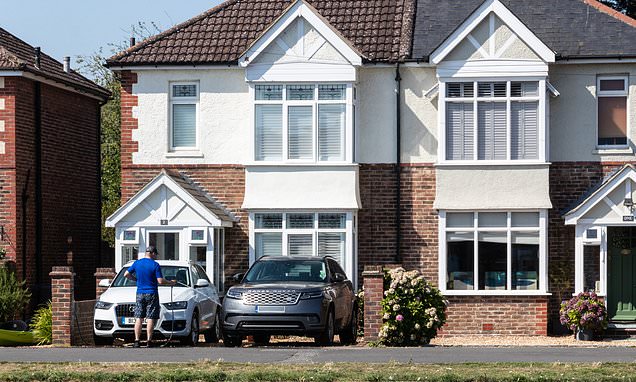 In December, there were 192,000 fewer cars licensed to be on the road, says the latest data released by the Department of Transport.

For only the second time since the Second World War, the number of cars on Britain's roads fell over a whole year, according to new vehicle licencing statistics.

In December, there were 192,000 fewer cars licensed to be on the road, says the latest data released by the Department of Transport.

Covid lockdowns are the reason for the decline, with hundreds of thousands of owners deciding to declare their vehicles as off the road - or SORN - in a bid to cut their motoring bills while they restrictions were in place. 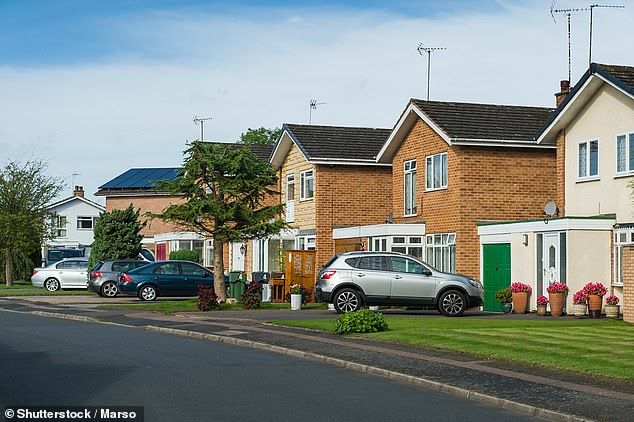 Only the second decline in registered cars since WWII: DfT figures show the number of passenger cars on the road fell in 2020

The total number of cars SORN - which stands for Statutory Of Road Notification - rose annually by 259,000 vehicles in December, according to official records.

Not since 1991 has there been four consecutive quarters where there was a year-on-year decline of licensed vehicles, reports the AA.

Overall, the number of road-legal vehicles dropped by 101,000 after SORNs across all vehicle types rose by 421,000. 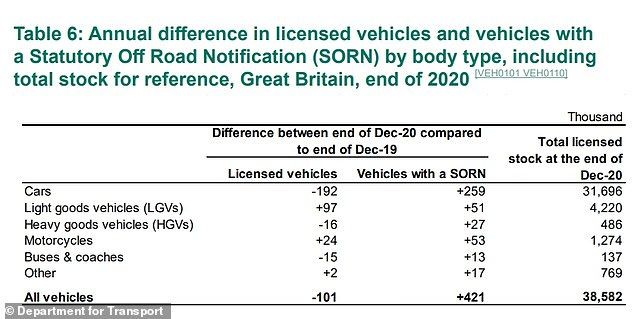 This is Money revealed a surge in motorists declaring vehicles as being off the road just weeks into the first national lockdown, as owners looked to avoid having to pay tax and insurance on their cars while they're not being used.

It led to warning about avoid online scam websites offering to process SORN requests at a charge, when declaring a vehicle off the road is free of charge via the Government's own site.

'Today’s government statistics are yet another indication of just how much the coronavirus epidemic has disrupted travel in the UK,' explains Jack Cousens, the AA's head of road policy.

'Stuck in their homes for months on end, many car owners took the opportunity to save money by declaring that they had taken their vehicles off the road during the lockdowns.

'Even today, with lockdown rapidly easing and a new relaxation of restrictions due on Monday, car travel during the working week remains at least 10 per cent below pre-pandemic levels.' 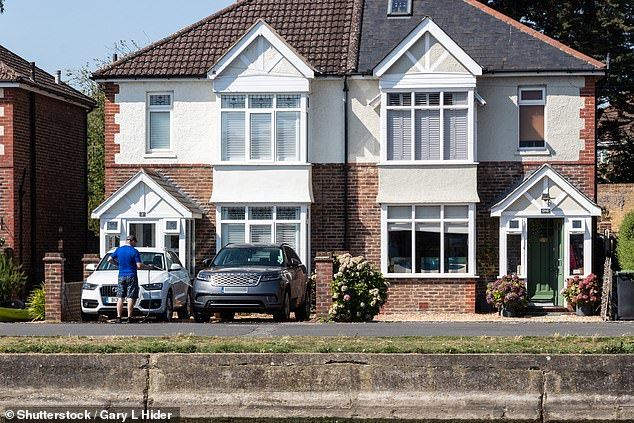 To SORN a motor means you are notifying the DVLA that your car is not currently being used, meaning it does not need to be taxed, insured or have a valid MOT certificate

Cousens adds: The AA expects travel to pick up with the staycation but the true test of ‘long covid’ for UK travel will come after the August bank holiday and a full return to work.'

Government records released today also showed that despite a huge decline in new car registrations in 2020, down almost a third to 1.63million, demand for two wheels increased at a record rate in the second half of the year.

For the year in full, motorcycle, scooter and moped registrations were down just 5 per cent.

'It seems Covid and the decline in public transport use have encouraged many more people to think about how they get around,' said Rod Dennis, spokesman for the RAC.

'It could also mean some have switched to motorcycles and mopeds as an alternative to a second car.

'What’s more, with more than a quarter of a million cars declared off-the-road at the end of last year, it remains to be seen just how people’s mobility choices are affected by the pandemic in the longer term and how many of these cars come back on to the road.'

Despite more than 1.6million new cars being registered last year, this was more than cancelled out by the increase in SORN declarations, scrapped motors and written-off vehicles in crashes.