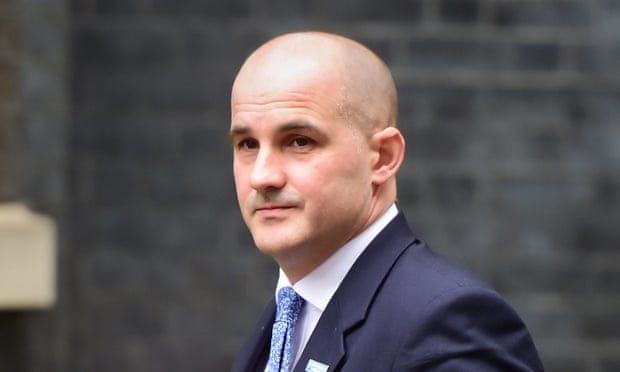 Jake Berry, the chair of the Northern Research Group, a pressure group of Tory MPs calling for increased investment in the north of England, said it was right that “we have to keep public finances in order”.

“We do definitely need to have a monetary policy that squeezes inflation out of the system and that will mean undoubtedly that we need to maintain control of our finances and that we need to ensure in the difficult period over the next few years we are not knocked off our course,” he said.

“I think it is inevitably the case that, when you are squeezing inflation out of the system, you will rely on the Bank of England and the government having the fiscal and the monetary policies, which will inevitably mean we cannot do all the things that we would, in ideal circumstances, like to do in order to support people through a difficult period.

“I think it is an unavoidable consequence of the central bank policies the UK and others have had to follow. There are inevitably tough times ahead for the UK and the global economy.”

Asked to comment on the remarks on BBC Radio 4’s Today programme, Berry, who along with the NRG is calling for devolved control over corporation tax, so regions in the north of England can set their own rates, as well as cuts to personal taxes, said: “I think it was quite an accurate thing for Michael Gove to say: we have to keep public finances in order.”

“Michael is accurate, you can’t do everything for everyone, you have to target your support,” he added.
Add Comment