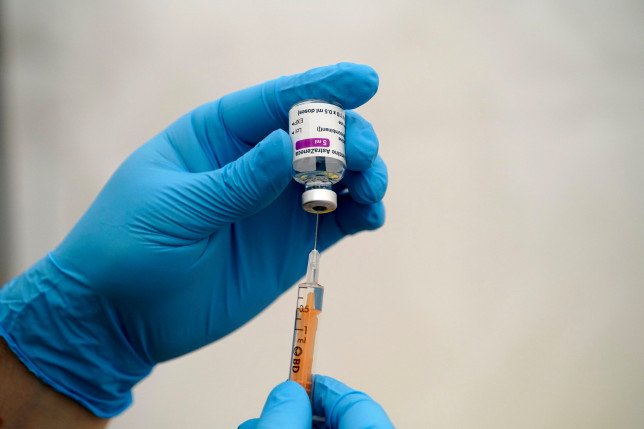 Restrictions will still be in place for another four years if the COVID-19 vaccine is not distributed fairly across the world, a leading health expert has warned.

Dr Clare Wenham, assistant professor of global health policy at London School of Economics, said it was a ‘real imperative’ the jabs were given to all countries in order to stop the pandemic.

She told Sky News: ‘At the moment, the data is showing it’s going to be 2023/24 before the global vaccines are distributed to everybody.

‘That’s a long time. And distributing some now might be able to get us back to normal life sooner.’

Dr Wenham added: ‘This pandemic isn’t going to be over until it’s over globally.’

It comes as the World Health Organisation (WHO) urged the UK to pause its vaccination programme once vulnerable groups have received their jabs to help ensure the global rollout is fair.

The UK currently has one of the highest levels of vaccine coverage, along with Israel and the UAE, but many poorer countries are yet to start any immunisations.

Prime Minister Boris Johnson has said he aims to offer all UK adults a first dose by autumn, but the WHO has said countries should be aiming for ‘two billion doses’ to be ‘fairly distributed’ around the world by the end of 2021. 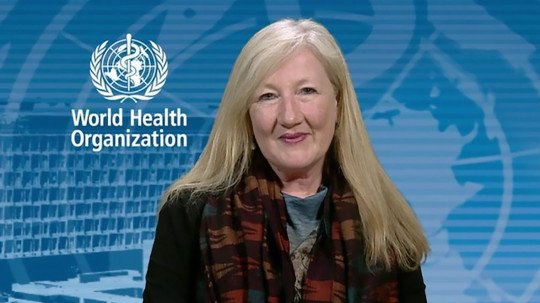 WHO spokeswoman Margaret Harris said she wanted to appeal to people in the UK, telling them ‘you can wait’, because ensuring equitable global distribution is ‘clearly morally the right thing to do’.

She made the plea amid the ongoing row between AstraZeneca and the European Union (EU) over shortfalls in vaccine delivery to the bloc, with the EU backing down on its threat to override part of the Brexit deal on Northern Ireland on Friday after widespread condemnation of the move as part of its export controls on vaccines.

When asked to clarify whether, once the UK has vaccinated its top nine priority groups, it should help efforts elsewhere instead of continuing with less vulnerable members of the population, Ms Harris told BBC Breakfast on Saturday: ‘We’re asking all countries in those circumstances to do that: “hang on, wait for those other groups”.

‘We’ll also appeal to all the people of the UK – you can wait.

‘We’re asking countries, once you’ve got those (high risk and health care worker) groups, please ensure that the supply you’ve got access to is provided for others,’ she added. 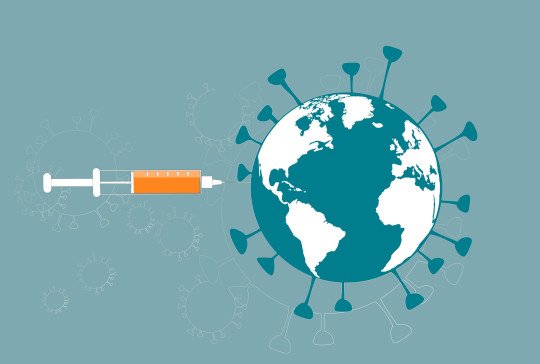 Many poorer countries are yet to start any immunisations

WHO directors have previously said that vaccine nationalism could cost high-income countries 4.5 trillion US dollars.

This is almost half of an estimated 9.2 trillion dollar hit to the global economy, according to a report commissioned by the International Chamber of Commerce Research Foundation.

Dr Wenham added that even if Britain successfully vaccinated its population it would still have to keep border controls until the rest of the world caught up.