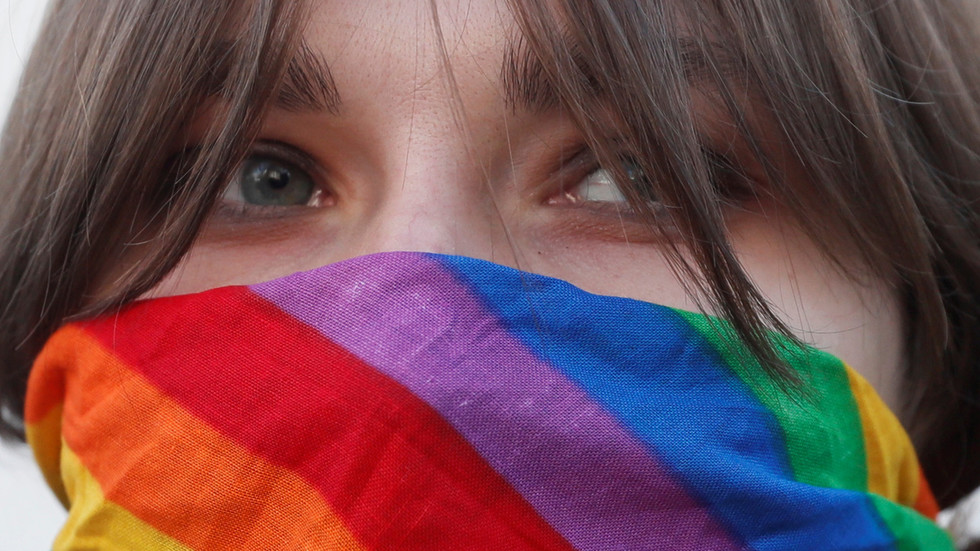 ‘No right to privacy from the opposite sex’: 13yo girl takes school trans inclusion rules to UK High Court

Some British schools are trying to be more accommodating to trans students at the expense of others, a 13-year-old has alleged in court documents. She says their guidelines go against girls’ desire for privacy, dignity and safety.

The new Trans Inclusion Toolkit released by Oxfordshire County Council last February instructs that students should have access to toilets, changing rooms, dorms and similar spaces, in accordance with the gender they identify as.

A 13-year-old girl has challenged the rules, saying the council never bothered to ask non-trans students like her how they felt about them. “Under these guidelines I have no right to privacy from the opposite sex in changing rooms, loos, or on residential trips,” she said in legal papers filed with the High Court in London on Thursday.

The pushback against the controversial drive for greater trans inclusivity in British schools comes with the backing of a group called Safe Schools Alliance. It is being brought to court by several parents and a teacher on behalf of the girl, who was not identified for legal reasons.

Today at the High Court a 13 year old girl (Miss A) filed a request for a Judicial Review against @OxfordshireCC on the basis that their schools trans inclusion toolkit puts her at risk. We are supporting Miss A in this case.
Please see our website:https://t.co/JvIB30yFqR

The guidelines on gender-restricted spaces are aimed at offering all students – trans and non-trans alike – the most comfortable environment. Girls like the plaintiff, who don’t want to share a restroom or a dormitory with a biological boy, regardless of their gender identity, are supposed to be given separate arrangements.

This ideal world expectation, however, does not always correspond to reality when it comes to the implementation of inclusivity rules. Some girls at Deanesfield Primary School in west London, for example, were ambushed with new unisex bathrooms containing poorly designed cubicles upon returning after a summer break. Rather than suffer the embarrassment, they simply stopped using the toilets.

Conservative activists see the drive for greater transgender acceptance at British schools as nothing but a leftist crusade that puts virtue signaling ahead of the wellbeing of children, including those encouraged to transition by the adults and their policies.

There is also concern that some of the students would declare themselves transgender frivolously – out of mischief, or to follow a fad – rather than due to a genuine gender dysphoria. The worst-case scenario would be boys gaining access to girls-only spaces to bully, or even sexually assault, them.