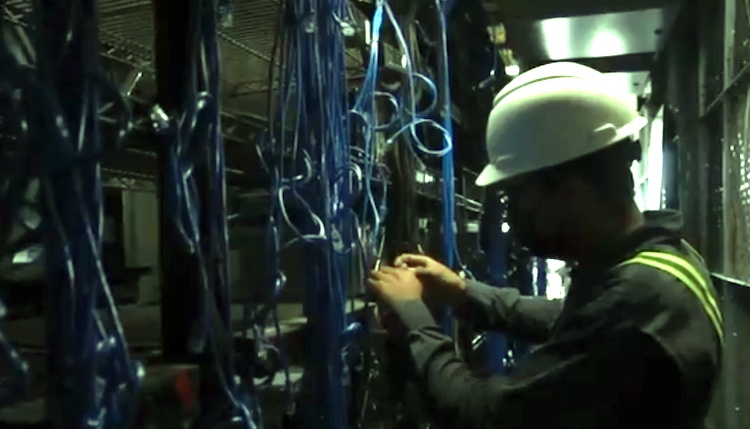 The President of El Salvador Nayib Bukele shared a video of a bitcoin mine operating adjacent to a volcano. Bukele discussed the volcano-powered bitcoin mining on June 9 when he talked about the 95MW of 100% clean, 0 emissions geothermal energy from El Salvador's volcanos.

The president of El Salvador Nayib Bukele shared a video via Twitter that said “First steps,” as the film shows ASIC bitcoin mining rigs being installed at a geothermal energy plant. The video shows containers that are emblazoned with the Salvadoran government logos and a large quantity of ASIC mining devices. The video has been viewed around 2 million times on Twitter, and Bukele’s video tweet has over 53K likes and over 11,000 retweets.

While many bitcoin proponents said the mining facility was “impressive,” a few Salvadoran citizens complained about the use of energy. “So, there are centers to produce more energy, but to mine bitcoin,” one individual replied the Salvadoran president.

“People who have been waiting for electricity for more than 30 years. Not that you would help those most in need? Hypocrite”

While many criticized the woman for asking Bukele that question, but a number of people came to her defense.

“She just wonders, like any normal person. Why is there money to set up power plants for [bitcoin] mining and there is no money to supply the entire population. Before insulting people, make an argument.”

Bukele, introduced volcano-powered bitcoin mining this June, and also discussed the subject in greater detail on an episode of “What Bitcoin Did.”

Read the full article and watch the video at Fintechs.fi