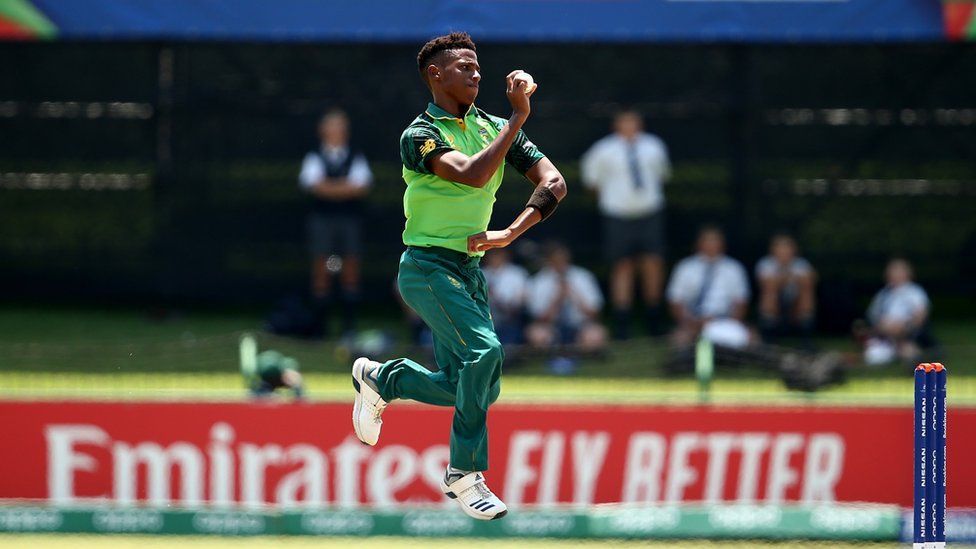 Mondli Khumalo: Cricketer wakes from coma after attack outside pub

A young cricketer who was left in a coma after being assaulted outside a pub is making "incredible progress".

North Petherton player Mondli Khumalo was attacked near the Green Dragon pub in Friarn Street in Bridgwater, Somerset, at about 03:00 BST on 29 May.

Teammate Lloyd Irish said "we were not sure he was going to pull through" but the 20-year-old South African is now awake and breathing on his own.

"He seems to be on the mend now, which is great news," added Mr Irish.

A 27-year-old man was arrested on suspicion of causing grievous bodily harm and has been released while inquiries continue. 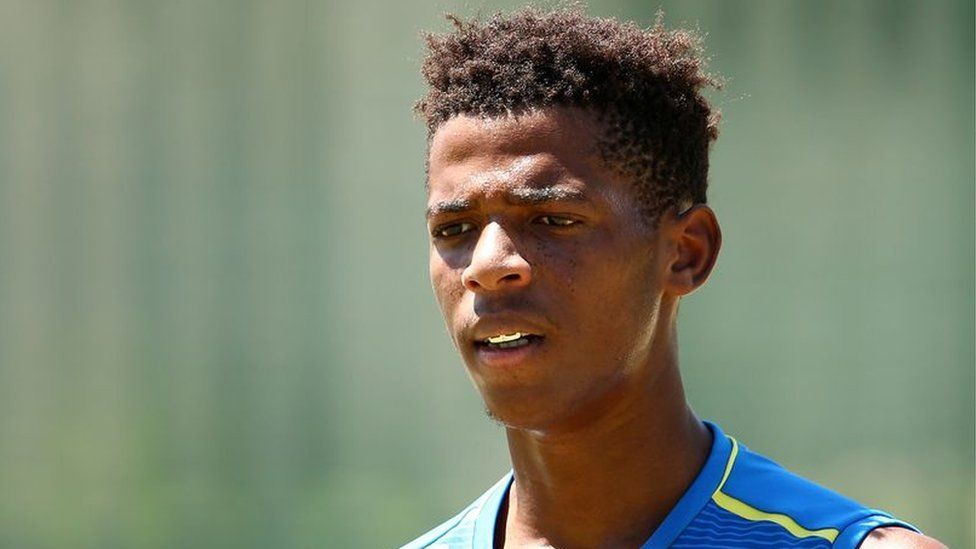 "The first few days were horrific for everyone, not least for his family who haven't been able to be by his bedside yet as they are still having issues with visas and passports," he told the BBC.

"There's no doubt there's a long way to go but he has made huge progress in the last couple of days."

Mr Khumalo took two wickets in a win over Chard on 28 May but the club was alerted that something may have been wrong when he failed to turn up for a game on the following day.

"It's been very tough because at the start of the week we didn't even know where he was," said Mr Irish.

"He didn't turn up for a Sunday game which was obviously a major concern and the club put out an announcement.

"We were then tagged about a 20-year-old being seriously assaulted and in hospital - so I went straight there and found out where he was."

Mr Khumalo's family are expected to arrive in the UK on Monday or Tuesday and Mr Irish said his friend was keen to see his mother.

"Mondli is definitely ready for his mum now bless him," said Mr Irish.

"He's starting to say his first few words and mum has come up quite a bit so we are hoping to Facetime her, which will be great for him."

More than £20,800 has been raised via crowdfunding to help pay for Mr Khumalo's recovery and some of the biggest names in cricket, including Kevin Pietersen and Joss Buttler have tweeted their support.