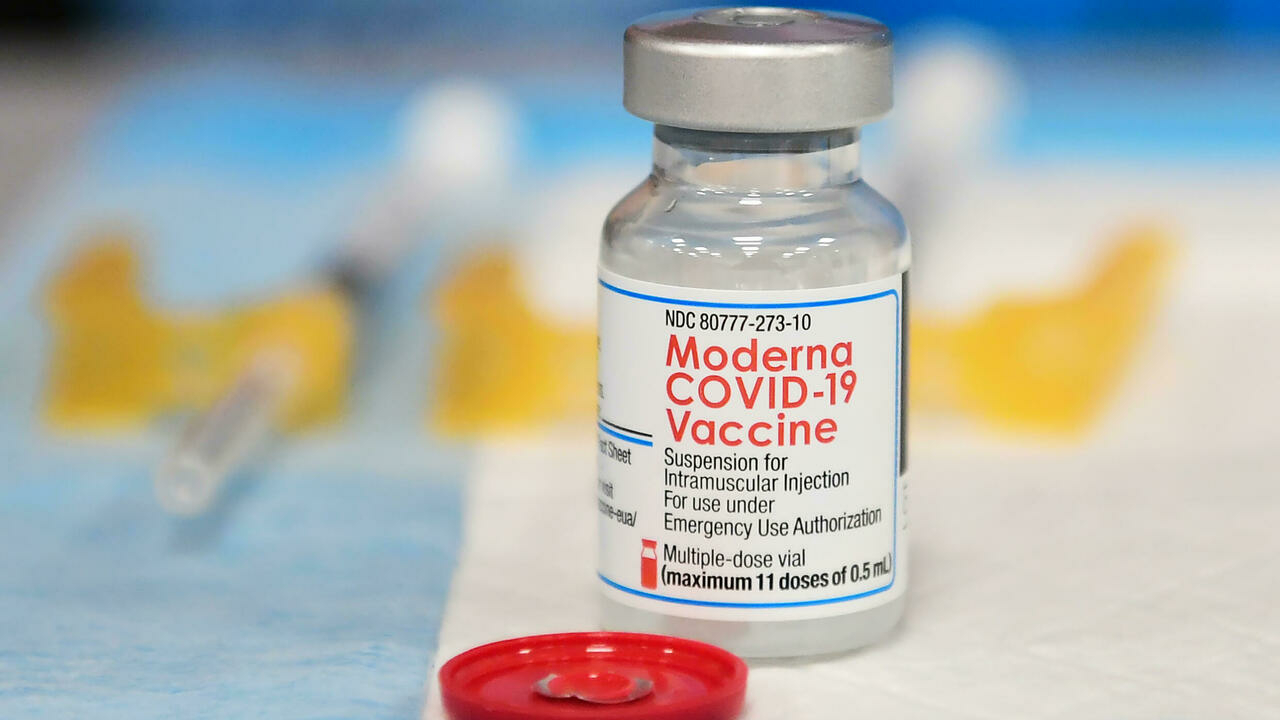 Moderna's CEO says that a booster dose of its Covid-19 vaccine appears to be protective against the fast-spreading Omicron variant of the coronavirus and the current version of the shot would continue to be its "first line of defense against Omicron" before the development of an updated jab gets underway.

The company said Monday its decision to focus on the current vaccine, mRNA-1273, was driven in part by how quickly the recently-discovered variant is spreading.

Moderna said it still plans to develop a vaccine to protect against Omicron specifically and hopes to start clinical trials early next year.

Meanwhile, the company's Chief Executive Stephane Bancel said in an interview this Tuesday that Moderna hopes to start clinical trials early next year on a vaccine to protect againstthe Omicron variant, but for now is focussing on a booster dose of its current vaccine.

Speaking to the Swiss newspaper TagesAnzeiger, Bancel said: "It only needs minor adjustments for Omicron. I don't expect any problems."

The company is reportedly awaiting important information on the variant to begin development.

"That will take another week or two," Bancel said, adding "it will take a few months before we can produce 500 million doses after [regulatory] approval. But our capacities are much higher today than a year ago."

If approval bodies such as the U.S. Food and Drug Administration and Switzerland's Swissmedic require further studies, that would add at least three months to the reconfigured vaccine's roll-out.

Following delivery delays and lags in production in early 2021, Moderna says it is now able to keep up with production targets and deliver orders on time.

The company made between 700 million and 800 million Covid-19 vaccine doses this year, and expects to produce a higher number in 2022, boosting production from 100 million doses a month to 150 million.

mike 149 days ago
Omicron does not need any "booster".
View all comments (1)Add comment