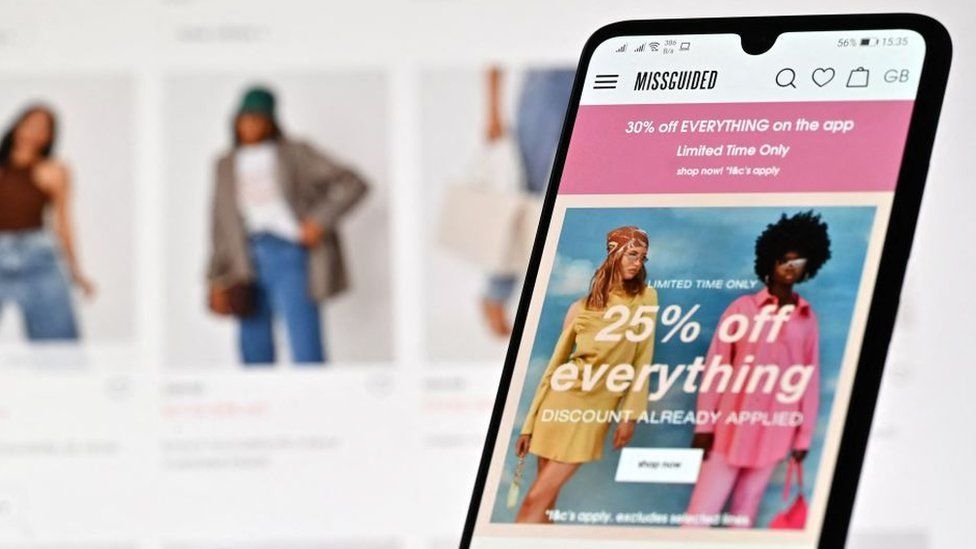 Fashion brand Missguided has appointed administrators after suppliers filed to shut it down over unpaid debts.

The retailer with about 330 staff has asked Teneo Financial Advisory to sell its business and assets.

Catherine Shuttleworth, chief executive of Get Savvy marketing agency added: "The fast fashion shopper is growing up, spending elsewhere and in new categories."

Teneo said Missguided would continue to trade while it looked for a buyer.

Gavin Maher from Teneo said there was "a high level of interest from a number of strategic buyers".

Rival fast fashion brand Boohoo is rumoured to be among potential suitors.

Mr Maher thanked Missguided staff and other key stakeholders for their "support at this difficult time".

The Manchester-based business was founded by Nitin Passi in 2009. It grew to become one of the UK's biggest online fashion players.

But in the last few years, it has struggled to make a profit and was rescued last autumn by the finance firm Alteri Investors.

Mr Passi stepped down as CEO in April and this administration comes after supplier JSK Fashions issued a winding up petition on 10 May.

Last week, a report in the i newspaper said that three of Missguided's suppliers warned they were at risk of going under due to outstanding payments.

"It's a saying that cash is king in business and if reports are to be believed then that's a factor in Missguided's troubles," said Julie Palmer, partner at insolvency firm Begbies Traynor.

"If true, tales of suppliers being asked to give discounts, or struggling to extract payment, point to a company facing a cash flow crisis," she said.

The cost-of-living crisis means shoppers are reining in spending on non-essentials like the fast fashion Missguided offers, she said.

"While Missguided boomed when we were locked down with no opportunity to spend wages going out, the harsh realities of post-pandemic life are becoming clear," she said.

"Rising inflation and worries about the potential for a recession mean that people just aren't willing to spend on what they don't need.

"Hopefully a buyer will see the potential in this company that means its suppliers continue to find an outlet for their products." 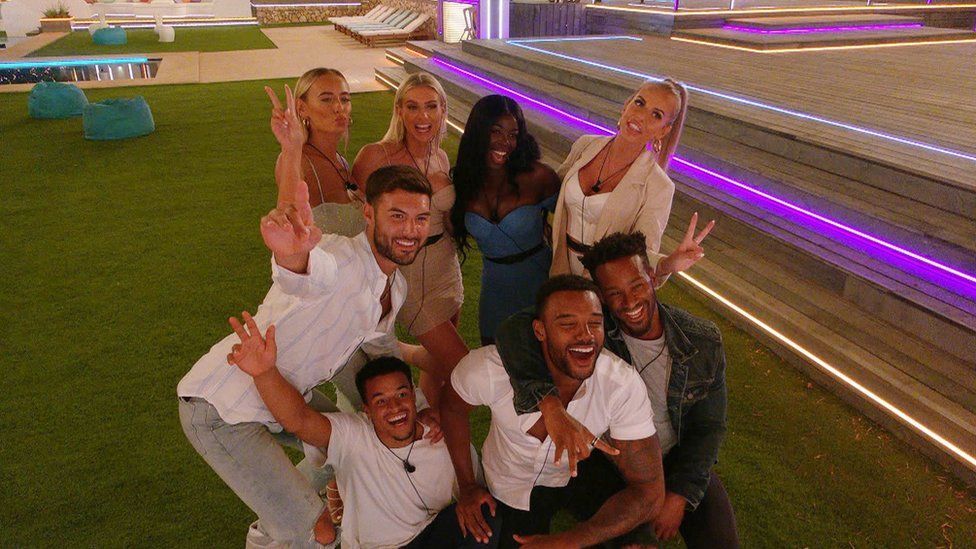 Catherine Shuttleworth, chief executive of Get Savvy marketing agency, said the fast-fashion industry as a whole was under huge cost pressures.

But it was also having to work harder to engage with shoppers who were increasingly focused on sustainability.

"The cost-of-living squeeze is starting to make a difference to younger shoppers meaning they are going out less, and spending less on clothing they just aren't engaging with fast fashion brands in the way they used to be."

She added: "The bottom line is that Missguided were up against other players who are simply better, cheaper and faster in this space - notably Boohoo."

Online-only retailer Boohoo bought up swathes of High Street stores that collapsed during the pandemic.

Among them are PrettyLittleThing, NastyGal and MissPap which contribute to the increasing competition faced by Missguided.

But fashion business educator Maria Malone told BBC Radio 5 Live's Wake Up To Money there was also a shift away from throwaway fashion.

"It had a phenomenal rise, sponsoring cultural icons like Love Island," she said. "This year the show is featuring pre-owned clothing. Turning its back on fast fashion, that's the problem really, the customer has changed.

"Its rivals have diversified, Missguided stuck with fast fashion, there's now a movement away from that. At every level of society people are questioning fashion, there's a massive market now in slow fashion, sustainability, up cycling and repairing."