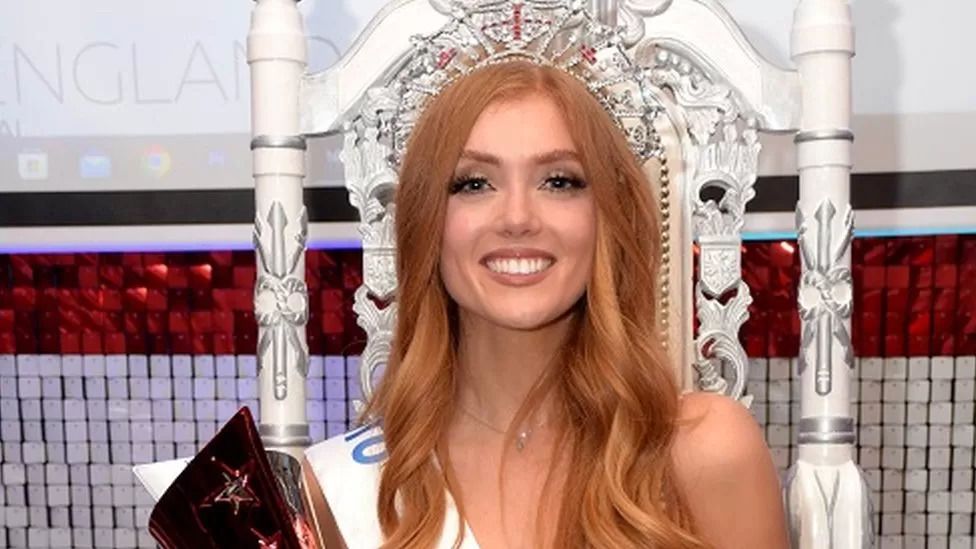 The winner of this year's Miss England beauty pageant has told how she hopes to inspire the next generation of female pilots and engineers.

Jessica Gagen beat 29 other hopefuls to the crown of the famous competition.

The 27-year-old, from Skelmersdale in Lancashire, is studying a masters degree in aerospace engineering at the University of Liverpool.

She said: "I feel like people's views are changing and that's one thing I want to use this platform for.

"Part of my winner's speech, I said about getting girls into piloting and engineering careers as it's massively male-dominated.

"I know this because I'm doing my masters in aerospace engineering and they are phenomenal industries, which a lot of girls still aren't picking."

Ms Gagen said she was honoured to step up to the title after just missing out as runner-up last year. 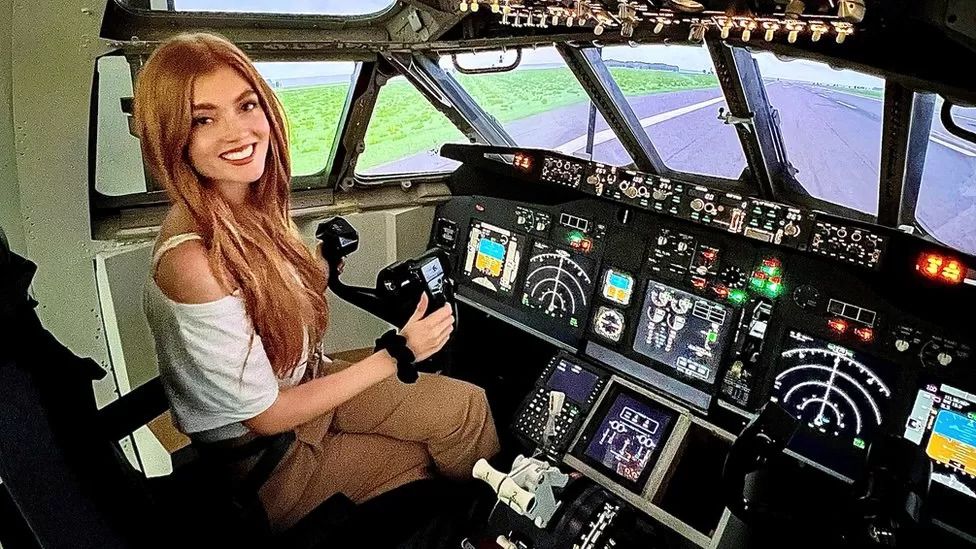 Jessica Gagen is studying a masters degree in aerospace engineering

The student, who is the first redhead to hold the title, will now represent England at the Miss World contest in 2023.

"It's absolutely crazy for a girl coming from Skelmersdale - a little, small, quiet town - it is out of this world," she said.

"Last year, I placed second so it wasn't our year for the redhead. But this year I've won it."

Ms Gagen told BBC Radio Lancashire she had been teased about her hair at school and she wanted to show young children that "a bad chapter doesn't last until the end of the book".

"I used to get picked on a bit in my classes but I was very aware it wasn't people being malicious, it was generally people trying to get a laugh from their friends," she said.

"The comments would still add up and my confidence was always very low in the first two years.

"But towards the end of school I gained a lot of confidence because I managed to get a group of friends, became assistant head girl, sportswoman of the year, and I got 10 As and A*s.

"I wouldn't have been able to do that if I hadn't gained confidence."