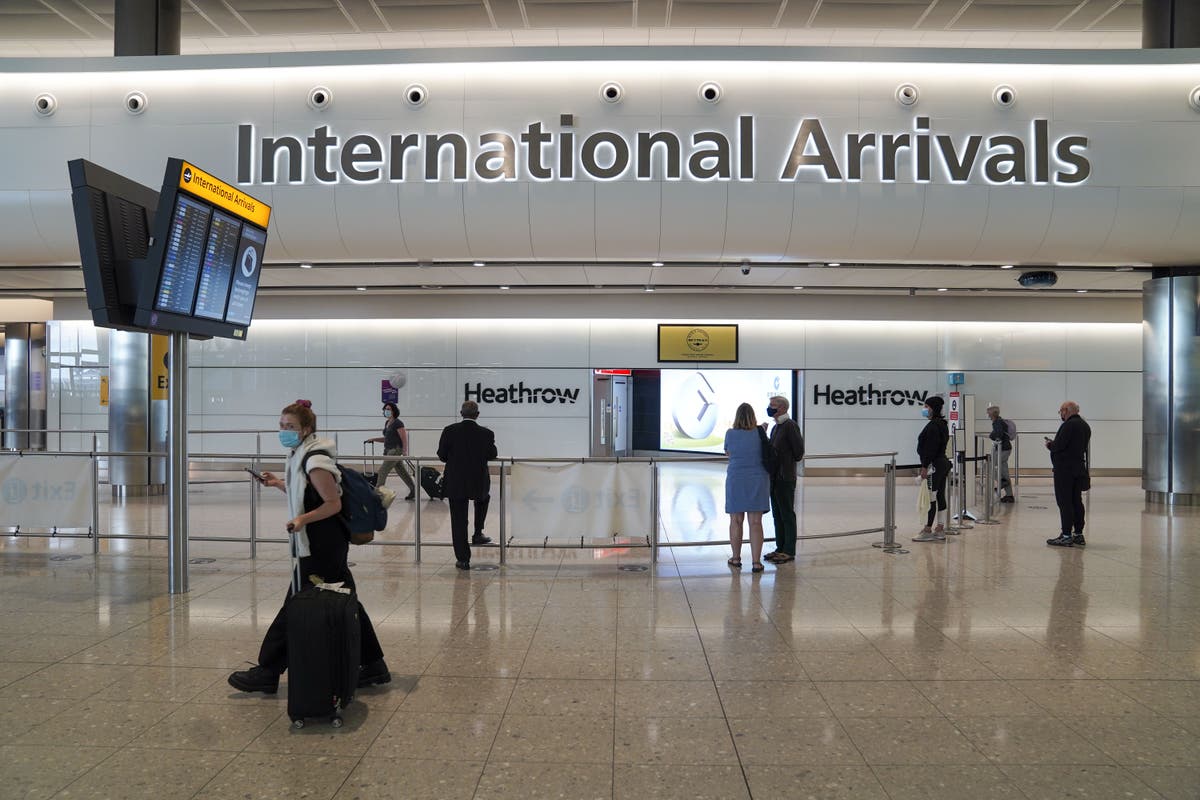 The Government has abandoned plans for an “amber watchlist” as Boris Johnson promised to keep travel rules as simple as possible.

It comes as ministers had been considering the new category for nations at risk of being moved into the red group under the traffic light system.

But following a backlash by Tory MPs ministerial concerns and complaints from the travel industry, Government sources confirmed there would be “no amber watchlist”.

New rules allowing fully-vaccinated passengers from the US and amber-list European countries to avoid self-isolation on arrival in the UK came into force at 4am on Monday.

The amber watchlist would have applied to countries at risk of being moved into the red category – which requires hotel quarantine for 10 days at a cost of £1,750 for an adult. 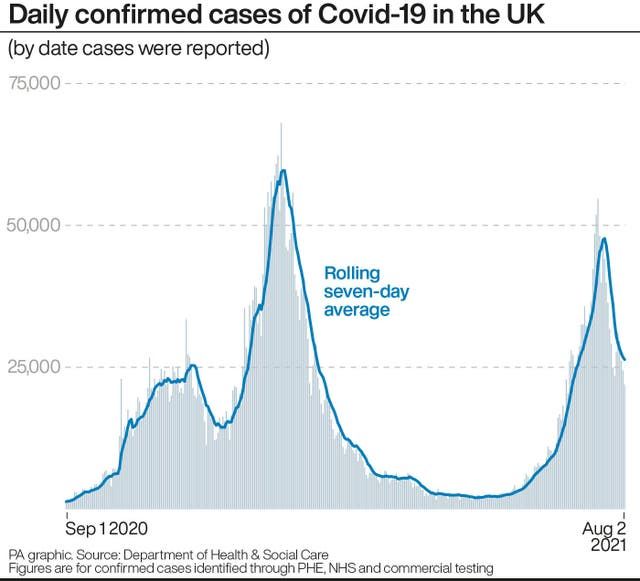 Reports suggested there was a fallout among Cabinet ministers over proposals to introduce the amber watchlist, designed to warn travellers of the possibility that countries with concerning coronavirus data – which could potentially include Italy and Spain – could be put onto the red list at short notice.

Asked if he personally backed such a move earlier today, the Prime Minister Boris Johnson said: “I understand how much people plan, prepare, for the summer holidays.

“But we have also got to remember this is still a dangerous virus and we must try and stop variants coming in, must stop importing variants from abroad, so we have to have a balanced approach.

“What I want to see is something that is as simple and as user-friendly for people as possible.”

The Prime Minister said the success of the vaccination campaign meant the British economy was “just about the most open in Europe” but there was a balance to be struck on travel because of the risk of importing new coronavirus variants.

“We also have to recognise that people want, badly, to go on their summer holidays, we need to get the travel industry moving again, we need to get our city centres open again and so we want an approach that is as simple as we can possibly make it.” 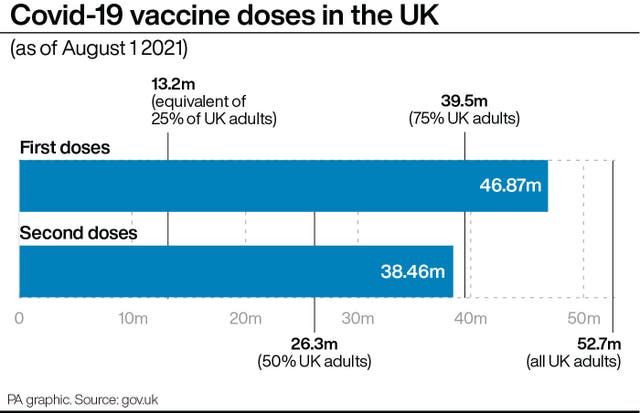 There was criticism earlier of the planned amber watchlist from Labour, backbench Conservative MPs and the air travel industry.

Travel expert Paul Charles, chief executive of The PC Agency consultancy firm, told ITV’s Good Morning Britain programme the watchlist would be “a disaster” on top of the existing amber list, the green list, and the red list.

There is also an “amber plus” list – which only contains France at the moment, and means passengers are required to self-isolate despite the relaxation of rules for journeys from elsewhere in Europe.

Huw Merriman Tory chairman of the Commons Transport Committee, told the BBC: “An amber watchlist will be viewed as a massive red flag which is likely to cause bookings to those countries on that watchlist to collapse.”

“The problem is, right now holidaymakers just don’t know who to believe,” she told Times Radio,” adding that we “seem to have the Chancellor briefing against the Prime Minister in the Sunday papers”.

“That’s not building confidence, ultimately, in the system.”

Ministers are due to meet on Thursday to review the traffic light system and decide the travel rules that will be in place for most of August.

The Daily Telegraph had reported that Transport Secretary Grant Shapps has been pushing for the “amber watchlist” idea to be shelved while Chancellor Rishi Sunak reportedly told the Prime Minister that the UK’s entry and exit rules are “out of step with our international competitors” and are hurting the economy.

The relaxation of rules on Monday allowed passengers who have been double-jabbed with a vaccine approved by regulators in the US, the EU or Switzerland to avoid 10 days in self-isolation.

They will be required to take a pre-departure test and a PCR test on or before the second day after they arrive in England.