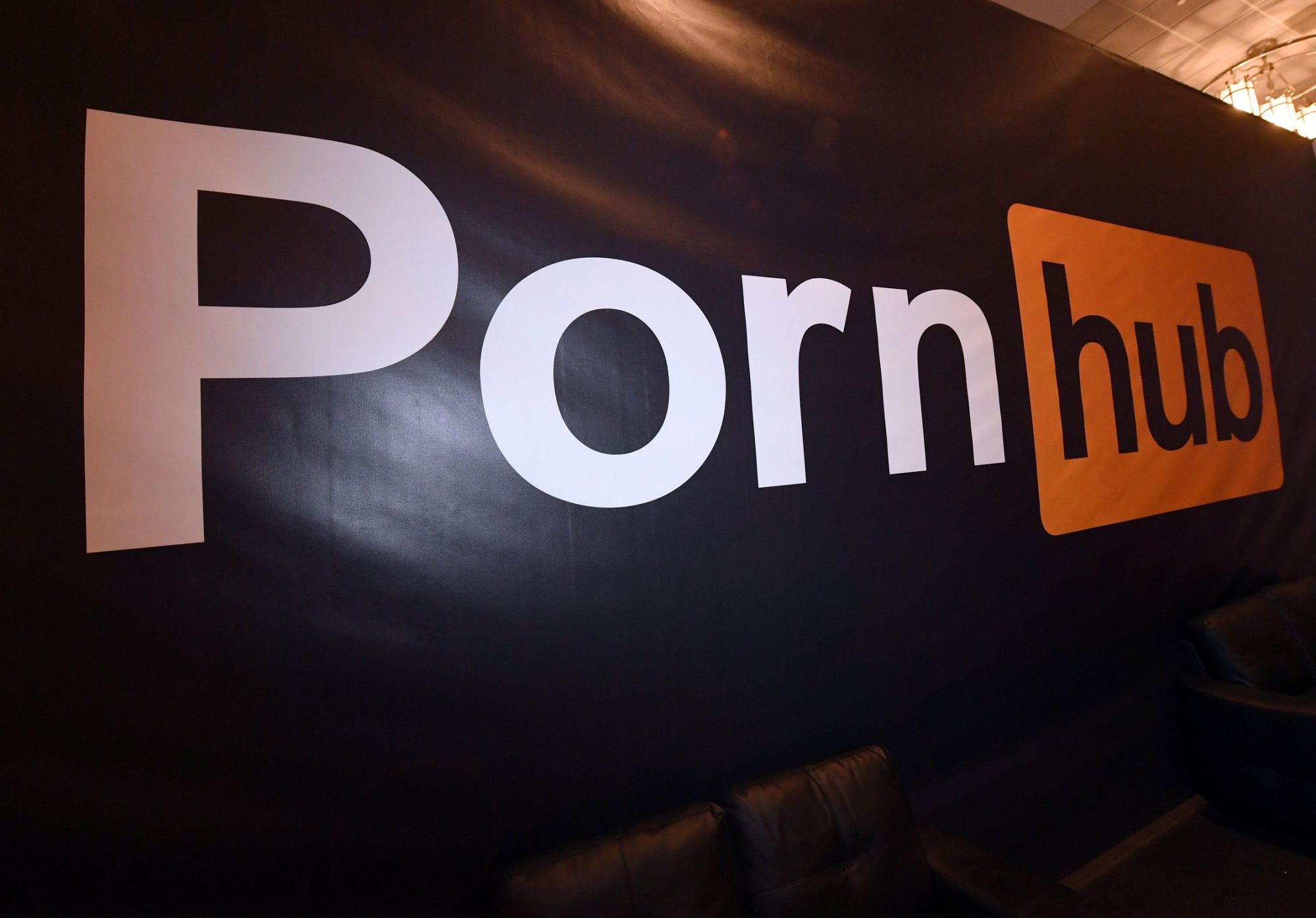 “We are investigating the allegations raised in the New York Times and are working with MindGeek’s bank to understand this situation, in addition to the other steps they have already taken,” Mastercard said in a statement to Bloomberg News, referring to Pornhub’s parent company, which accepts Mastercard payments via an intermediary. “If the claims are substantiated, we will take immediate action.”

The allegations swiftly provoked outrage online and in the halls of power.

“Owners of these sites should be criminally prosecuted if this continues,” he said in a Saturday tweet.

“We are always extremely concerned with gender-based violence, with exploitation of minors, with child pornography,” Mr Trudeau said Friday. “We’re going to continue to work with police agencies and security agencies and all means possible to ensure that all Canadians are kept safe.”