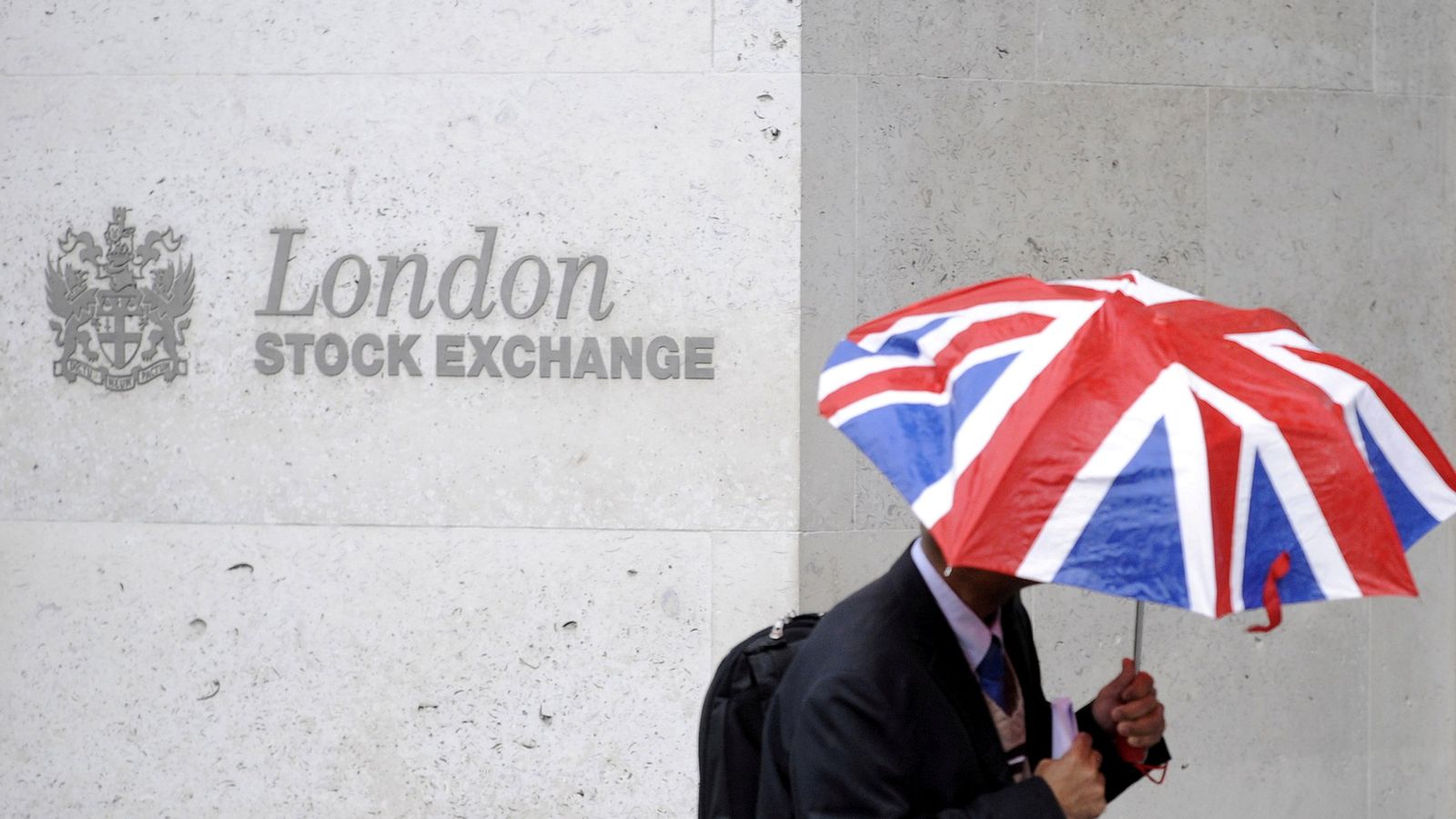 The pound, FTSE 100 and FTSE 250 took a hit after data showed the UK's economy unexpectedly shrank by 0.3% in April. Across markets worldwide, investors reacted to concerns about growing US inflation and the prospect of interest rate hikes.

Concerns about inflation and slowing economic growth have triggered a sharp sell-off in financial markets.

The FTSE 250 fell to its lowest level in three months on Monday after data showed the UK's economy unexpectedly shrank by 0.3% in April.

The domestically-focused mid-cap index was down 2.6%, while the FTSE 100, which is made up of the UK's biggest listed companies, fell 1.5%.

It was the fifth straight session of losses for both indexes.

The Bank of England is expected to raise interest rates on Thursday by 0.25% to 1.25% to tackle inflation, further raising the costs of borrowing for households and businesses.

The picture was even worse in the US, where the S&P 500 fell into bear-market territory, having sunk more than 20% below its record set early this year. 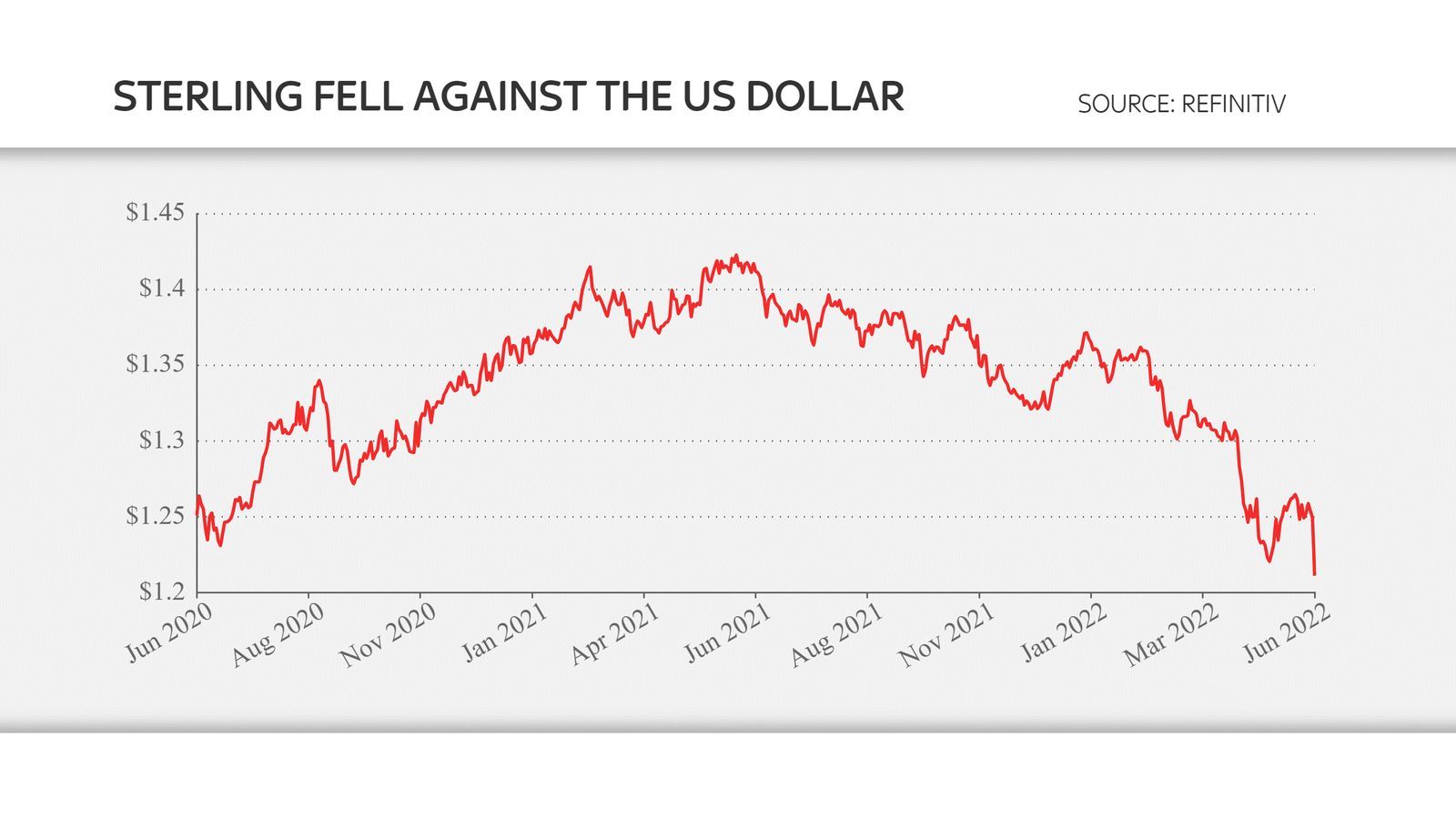 Its drop of 3.2% reflected the first chance for investors to trade after a weekend to reflect on Friday's news that US inflation hit 8.6% in May.

The figure, fuelled by rising energy and food costs, was higher than expected, crushing hopes that inflation had peaked.

Soaring prices in the US triggered fears that the Federal Reserve, the US central bank, will further hike interest rates.

Speculation is growing that rates could rise by three-quarters of a percentage point on Wednesday for the first time since 1994.

Higher interest rates can be a problem for investors because they make borrowing more expensive.

The Dow Jones Industrial Index was down by as much as 2.7% in early trading.

In Asia, indexes fell at least 3% in Seoul, Tokyo and Hong Kong, inflamed by concerns about rising COVID-19 cases and tougher restrictions in China.