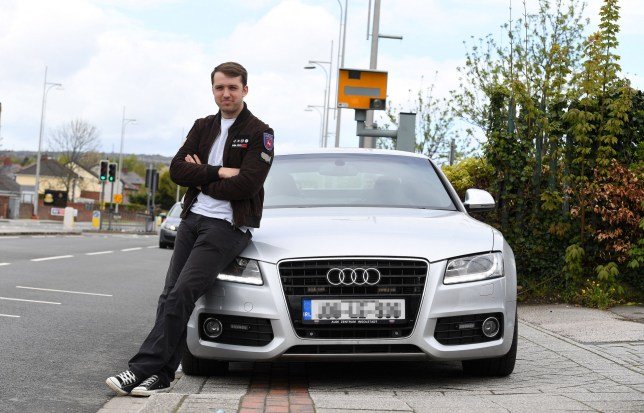 Thomas Davies, 29, from Corwen, Denbighshire, North Wales, wrote in a blog post that he completed the 837-mile drive from John O’Groats to Land’s End in the fastest ever land time of nine-and-a-half hours.

He waited six months to post about his 2017 trip in order to avoid prosecution and repeated the claim in interviews for radio and national newspapers, Truro Crown Court heard.

However, Mr Davies, who represented himself, told the court he had exaggerated the incident. He said the truth was that his Irish friends were driving the Audi and they made the journey in 12 hours.

He waited six months to post about the trip because speeding offences have to be prosecuted in six months, he said.

Mr Murray claimed Mr Davies would have had to drive at an average speed of 89 miles per hour to complete the ‘record-breaking’ journey, which would legally take 15 hours.

Mr Davies argued the evidence against him was ‘purely circumstantial at best’. He said if he had driven his car at 89 miles per hour, it would have been captured by at least one of more than 50 speed cameras on the route. 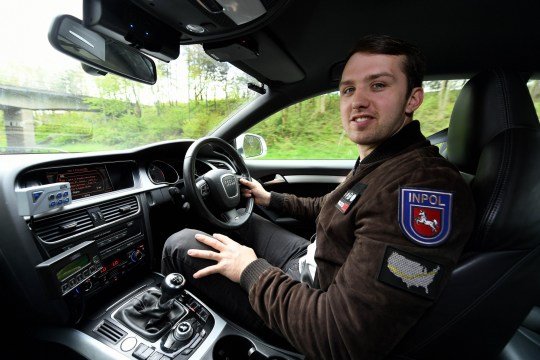 He said: ‘The blog is a story, it’s an exaggeration of a trip that happened between John O’Groats and Land’s End.

‘I understand I have done some stupid things, that is obvious. I am not the same man I was three years ago and if I could go back and do things differently I would, not in a way of covering my tracks because it’s just stupid.’

The jury deliberated for four hours before acquitting Mr Davies who was then discharged by the judge.