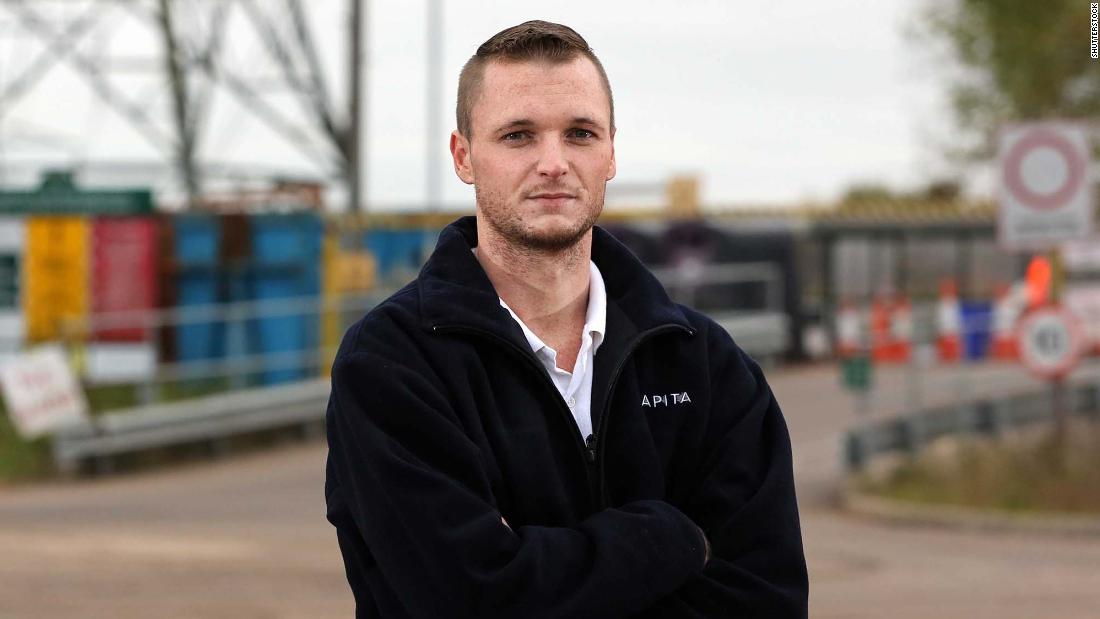 A British man who accidentally threw a hard drive loaded with bitcoin into the trash has offered the local authority where he lives more than $70 million if it allows him to excavate a landfill site.

IT worker James Howells got rid of the drive, which held a digital store of 7,500 bitcoins, between June and August in 2013. He had originally mined the virtual currency four years earlier when it was of little value.

But when the cryptocurrency shot up in value and he went in search of it, he discovered that he had mistakenly thrown the hard drive out with the trash.

Now, with his lost bitcoin having soared even further, Howells has approached Newport City Council in Wales to ask for permission to dig a specific section of the landfill site where he believes the hard drive ended up.

In return, he has offered to pay the council a quarter of the current value of the hoard, which he says could be distributed to local residents.

The digital currency was created in 2009 by an anonymous computer programmer or group of programmers known as Satoshi Nakamoto. Bitcoins are essentially computer files that are stored in a "digital wallet" on your device. They can then be used as payment, with every transaction being recorded in a public list known as blockchain.

The price of bitcoin hit an all-time high in recent days and is now trading around $37,000.

Howells first discovered that the hard drive was missing when his bitcoin was worth around $9 million. Based on the current rates, he estimates it would be worth around $273 million.

He told CNN: "I offered to donate 25% or £52.5 million ($71.7 million) to the city of Newport in order to distribute to all local residents who live in Newport should I find and recover the bitcoins."

"This would work out to approx £175 ($239) per person for the entire city (316k population). Unfortunately they refused the offer and won't even have a face to face discussion with me on the matter."

After discovering the mistake, Howells went to the garbage dump to see where the hard drive might have ended up. He told CNN at the time: "As soon as I saw the site, I thought you've got no chance. The area covered is huge."

However, he now believes he knows how to retrieve it.

"The plan would be to dig a specific area of the landfill based on a grid reference system and recover the hard drive whilst adhering to all safety and environmental standards," he told CNN Friday. "The drive would then be presented to data recovery specialists who can rebuild the drive from scratch with new parts and attempt to recover the tiny piece of data that I need in order to access the bitcoins."

"The value of the hard drive is over £200m (around $273 million) and I'm happy to share a portion of that with the people of Newport should I be given the opportunity to search for it. Approximately 50% would be for investors who put up the capital to fund the project, and I would be left with the remaining 25%," he added.

A spokeswoman for Newport City Council told CNN that the local government authority had been "contacted a number of times since 2013 about the possibility of retrieving a piece of IT hardware said to contain bitcoins."

In a statement sent to CNN, the spokeswoman said the council had not refused the offer -- but rather, was not permitted to excavate the site.

She said: "The council has told Mr Howells on a number of occasions that excavation is not possible under our licencing permit and excavation itself would have a huge environmental impact on the surrounding area.

"The cost of digging up the landfill, storing and treating the waste could run into millions of pounds -- without any guarantee of either finding it or it still being in working order."