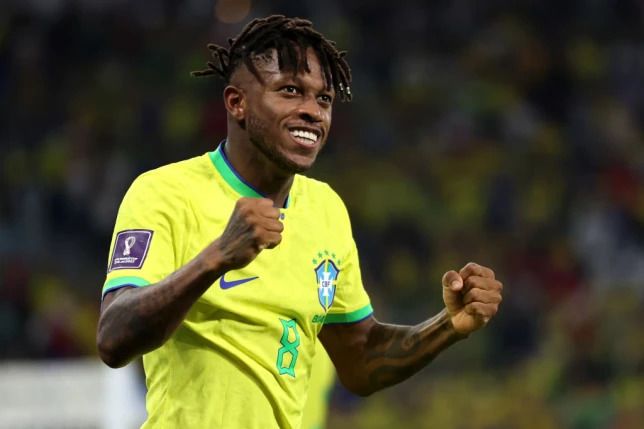 Manchester United midfielder Fred has been shedding the pounds in Qatar as a result of his ‘absurd work rate’.

The Brazil international has represented something of a divisive figure under a succession of managers following his arrival from Shakhtar Donetsk four years ago.

Fred’s limited ability on the ball has seen him criticised by fans and pundits alike during his time in England but his worth to Brazil manager Tite has never been in question.

Despite the unrelenting conditions in Qatar, Fred has managed to maintain his astonishing commitment to the cause even if it has come at something of a personal cost, losing up to three kilos every game.

‘We had a match in the Copa America where he covered 12km. He’s always our top one, top two in volume, in distance covered.

‘In work rate, which means that he is all the time running through the field at high speed and moderate speed.’ 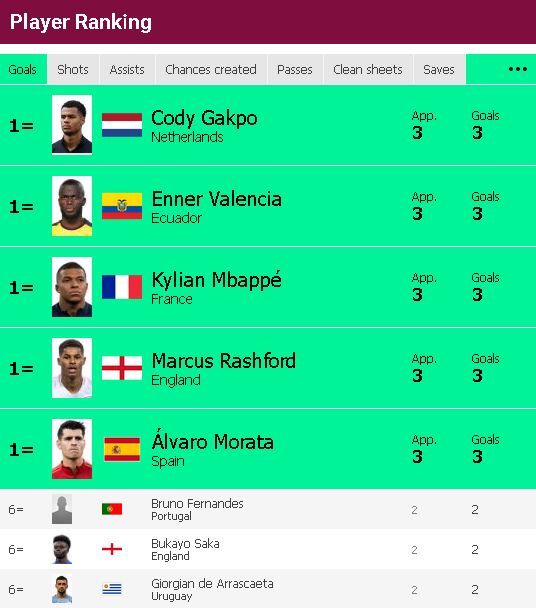 ‘He’s not as fast as [Gabriel] Martinelli or Rodrygo. He’s not a strength athlete like Richarlison.

‘They are individual characteristics of others, but he has his own, which is very mobile and of high resistance.

‘We pay a lot of attention to Fred regarding his recovery. Because he loses a lot of weight during the game precisely because of this great work rate.

‘He is one of the main athletes that we have to rehydrate a lot after the game, increase the carbohydrate intake a lot to be able to recover well for the next match.’
Add Comment