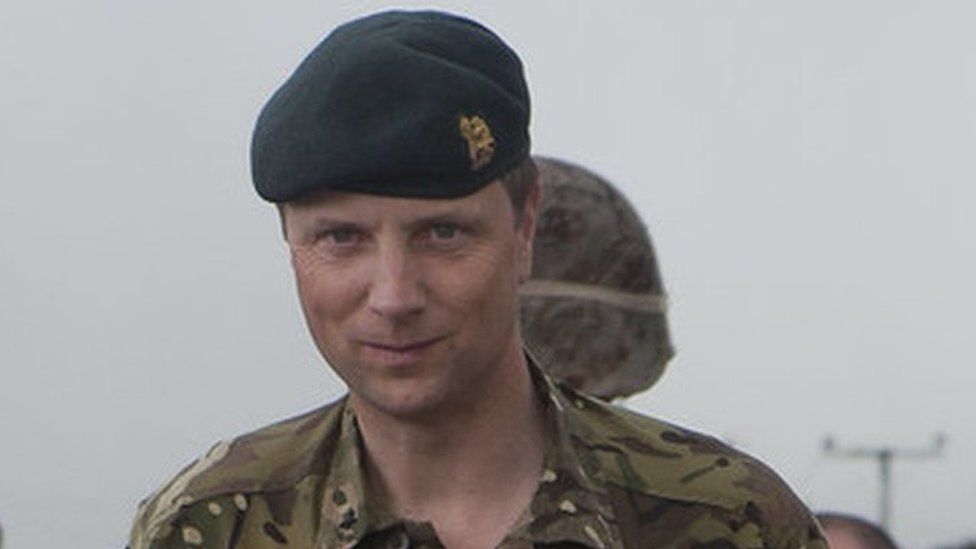 An Army major general who dishonestly claimed £48,000 for his children's boarding school fees has been jailed.

Nick Welch, 57, claimed to live in London rather than Dorset, near their schools.

Welch was convicted of fraud by a panel of senior officers after a four-week trial at Bulford Military Court and handed a 21-month sentence.

He is believed to be the most senior officer to be court-martialled since 1815.

Judge Advocate Gen Alan Large also sentenced Welch to retrospective dismissal from the Army, meaning he can no longer benefit from his rank of retired major general.

Welch, who left the military in 2018, has been ordered to pay back the fraudulently claimed cash.

The Continuity of Education Allowance (CEA) allows children to remain at the same schools to enable their serving parent to be accompanied by their spouse as they are posted to different locations.

However, it cannot be claimed if a soldier's spouse is away from the military home for more than 90 days per year, the trial heard.

The prosecution said Welch applied for the allowance on the basis both he and his wife would not be living close to the children. 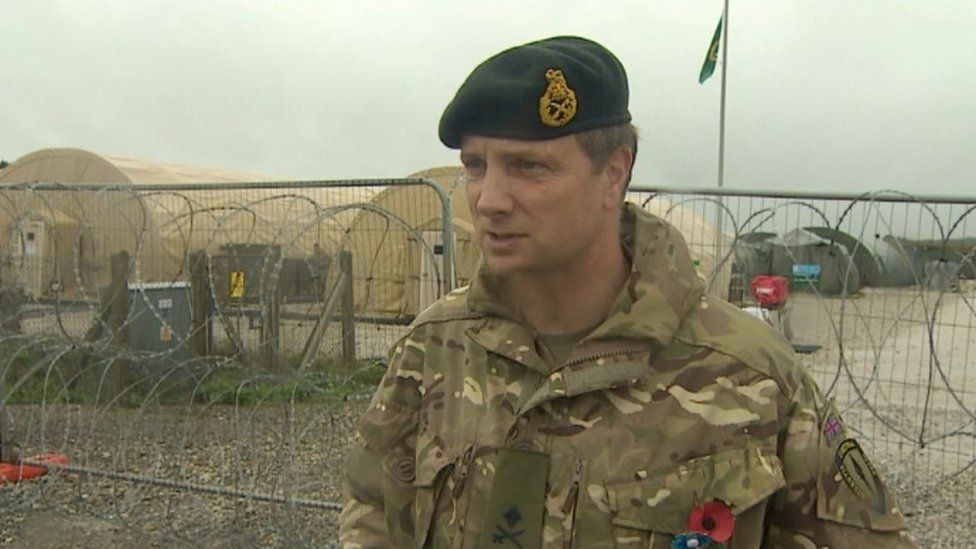 But it said his wife Charlotte actually spent most of her time at a cottage in Blandford Forum, Dorset, close to the £37,000-a-year Clayesmore School and the £22,500-a-year Hanford School.

An investigation was launched after a neighbour told authorities about the family's absence from London.

Judge Large said: "A disciplined organisation such as the Army relies on those in rank and authority to set an example and to be beyond reproach.

"The higher your rank, the more important it is that you uphold the values and standards of the Army in which you serve and when an officer of the rank of major general offends as you have, the potential to erode discipline and undermine morale is considerable."

Welch joined the Army in 1984 and when he retired he held the position of the assistant chief of general staff at Ministry of Defence (MoD) headquarters in London.

He had been awarded medals for his service in Northern Ireland, Afghanistan and for long service with good conduct.

Judge Large told him: "In stark contrast to the events leading to your conviction in this trial, you had a highly successful military career, served your country with distinction on operations and you were a fine ambassador for your service and nation."

During the trial, Welch denied being dishonest and said his wife was living with him for the majority of the time.

His barrister, Sarah Jones QC, had argued that the CEA system and the 90-day rule were a "mess" and not strictly enforced. 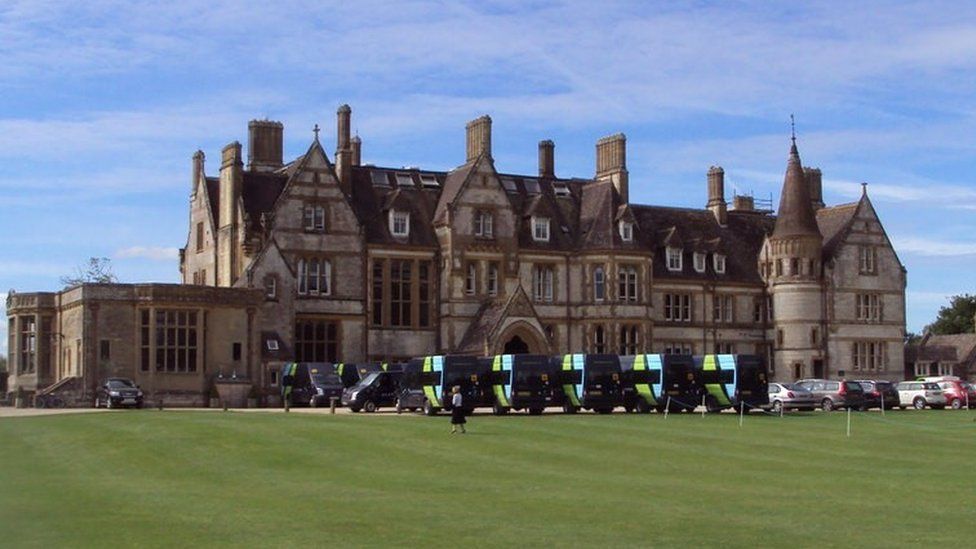 She said his career had been "brought to an ignominious end and his family life has been shattered as his children are distraught and his wife puts a brave face on things".

Welch was remorseful and acknowledged "he had not taken enough care", she added.

But prosecutor Sarah Clarke QC said he had attempted to manipulate the figures regarding his family's locations to cover up his dishonesty.

Welch will spend half his sentence in prison before being released on licence.

Following his sentencing, an MoD spoke 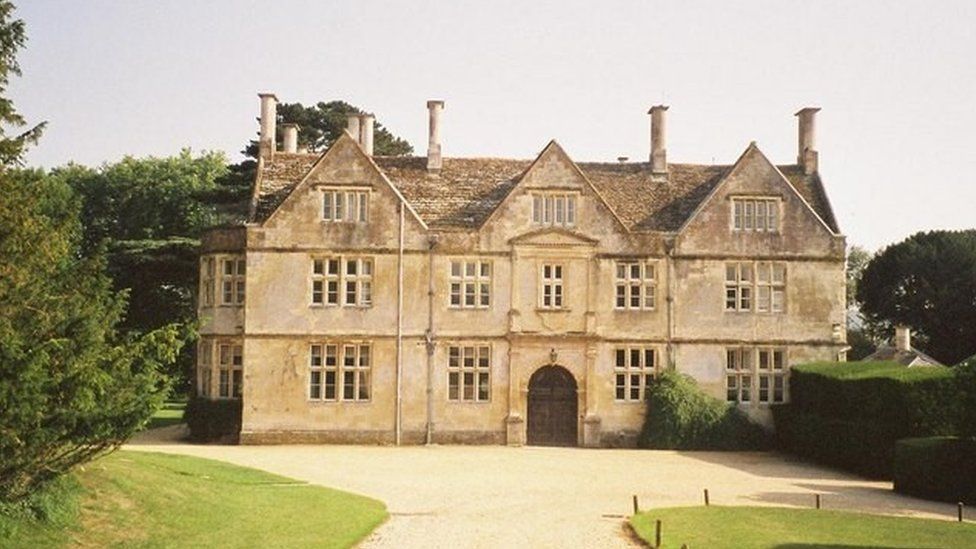