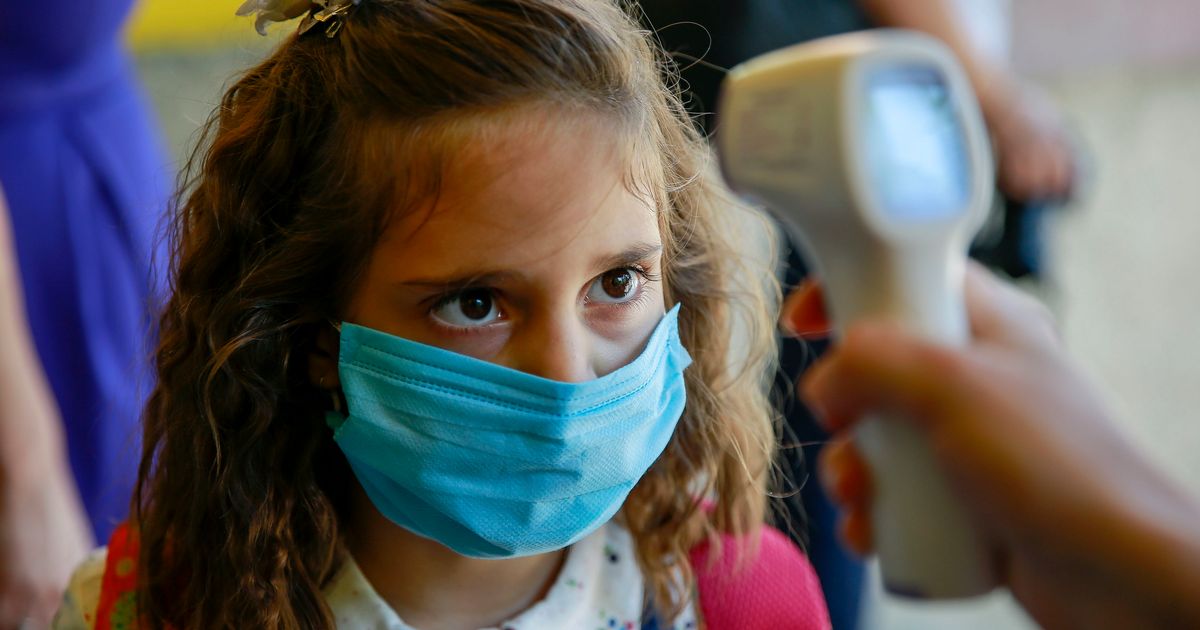 It's as isolated cases are breaking out at many schools across the capital
IT is likely to become normal to have a handful of pupils sent home after testing positive for coronavirus according, to a West London council’s education head.

It means their bubbles - or small groups of pupils - have to stay home in quarantine.

And she said: “We’ve had just a number of single outbreaks. There’s a single individual who’s tested positive. This has happened in one of our secondary schools in the last week, one single Year 10, and we’ve also had now three primaries with one single primary child testing positive.

“This is going to be something that’s happening on a daily, if not a weekly basis and our schools have been absolutely amazing in working with us in trying to contain this.”

She told the council's children's policy and accountability committee (Tues Sept 22): “We want to keep all of our schools open and working in bubbles. These are individual cases and we are taking precautions."

All schools are now open in Hammersmith and Fulham, after one school - Cambridge Road - opened partially to create more space which was provided by its neighbour Phoenix Academy.

She said head teachers were sent 292 government guidance documents since the pandemic started in March and the council helped them interpret the guidance.

The pupils and staff had swab and antibody tests at the beginning and end of the summer term with another test due in October. They all had negative results so far.

The council’s director of public health, Dr Nicola Lang, explained the schools were recruited quickly and picked because they have high numbers of BAME students to help scientists understand the virus better.

Overall 138 schools in England are involved in the study and 89 are getting weekly swab tests.

Nationally there were 67 individual cases with 30 outbreaks, or two or more cases, and the majority were transmissions by staff.

Pupils at the Hammersmith and Fulham schools tested negative and Dr Lang said: “We think children are less infectious under 10, it played a part in getting children back to school.”

And she said outbreaks of cases at schools “reflect what happens in the community”.

Secondary schools in the borough are now being recruited to help with the research.

Ms Parnell also explained the council has its own “recovery curriculum” to help children get back into reading, using a blend of lessons in person and digitally where necessary, and emotional support for children hit hard by the pandemic.

This followed “phenomenal” summer holiday activities in parks across the borough for 3,000 children and young people. They involved youth football and eco clubs and outdoor reading from children’s favourite books.
#Coronavirus
Add Comment