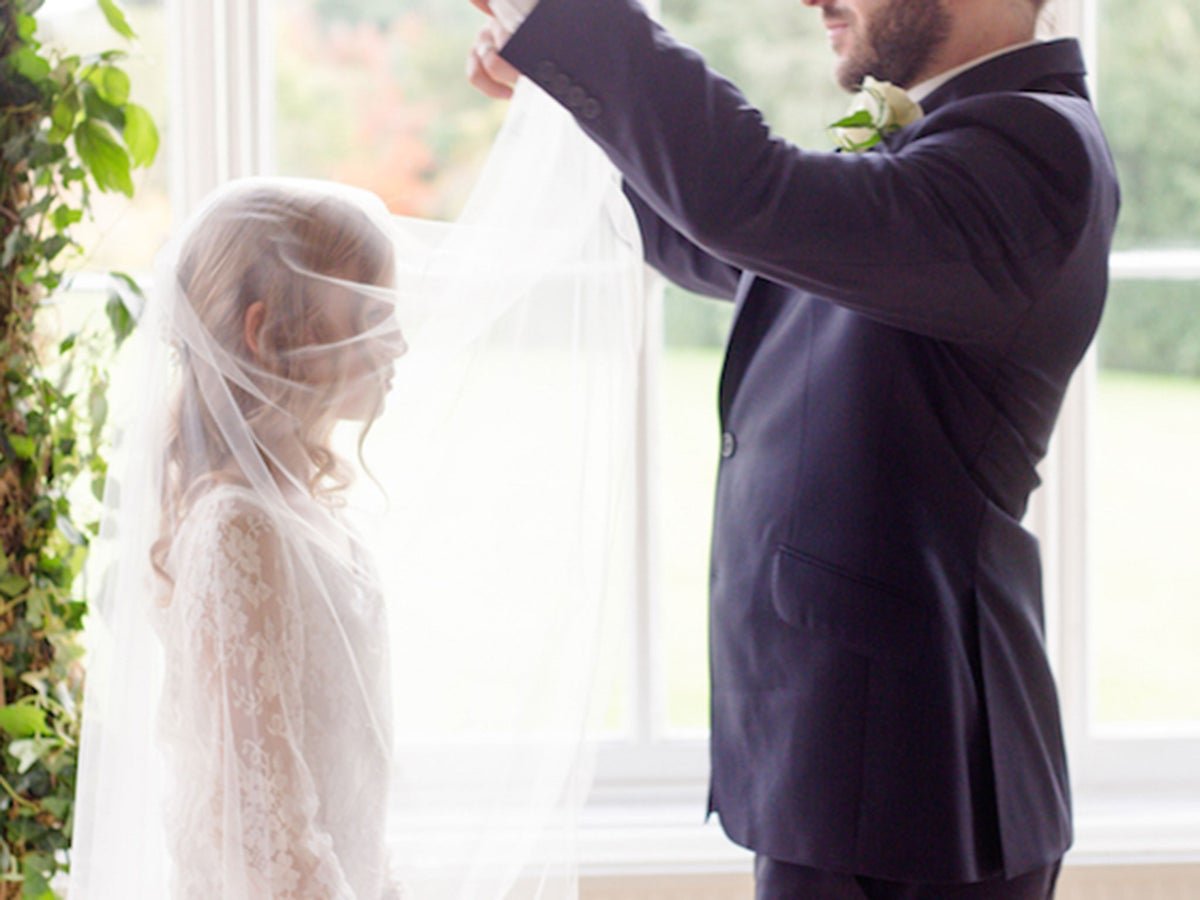 “Why are we allowing marriage of children in this country when the recognized age of adulthood is 18?… We are allowing child sex abuse,” Latham told parliament.

“It’s time this country came into the 21st century.”

She said the need to reform the law was highlighted in a TV drama last week based on the “shocking” case of Banaz Mahmod, who was murdered in a so-called honor killing after being pushed into an abusive marriage as a teenager.

Banaz’s sister Payzee Mahmod, who was married at 16, voiced support for the bill. “Child marriage is child abuse,” she tweeted.

The bill, which has cross-party support, would make it an offense to encourage or assist a minor to marry. Penalties of up to seven years in prison have been suggested. A second reading has been set for Nov. 13.

Campaigners say girls who marry young are often pulled out of school and are at higher risk of marital rape, domestic abuse and pregnancy complications.

Girls from South Asian and Middle Eastern backgrounds are seen as most at risk of early marriage in Britain because having relationships outside marriage is often considered shameful.

More than 180 under-18s were married in 2017, according to official data, but the figure does not include many girls who were wed in traditional ceremonies or sent abroad to marry.

Britain, which has been vocal about ending child marriage globally, has committed up to 39 million pounds ($51 million) to tackle the issue in developing countries.

Conservative MP Latham said Britain’s international influence was more important than ever as the economic impact of the coronavirus pandemic increases the risk of child marriage for hundreds of thousands of girls.

Britain set 16 as the minimum age in 1929 when living together or falling pregnant out of wedlock was socially unacceptable.

But campaigners say most girls who marry under 18 nowadays are pressured into it by their families and that girls would be more empowered to say no if the minimum age was raised.

Karma Nirvana has handled 363 cases or threatened cases of child marriage since April 2017, but its helpline has seen a 59% fall in such cases during lockdown, suggesting girls have struggled to access help with schools closed. ($1 = 0.7708 pounds) (Reporting by Emma Batha //news.trust.org)
#Coronavirus
Add Comment