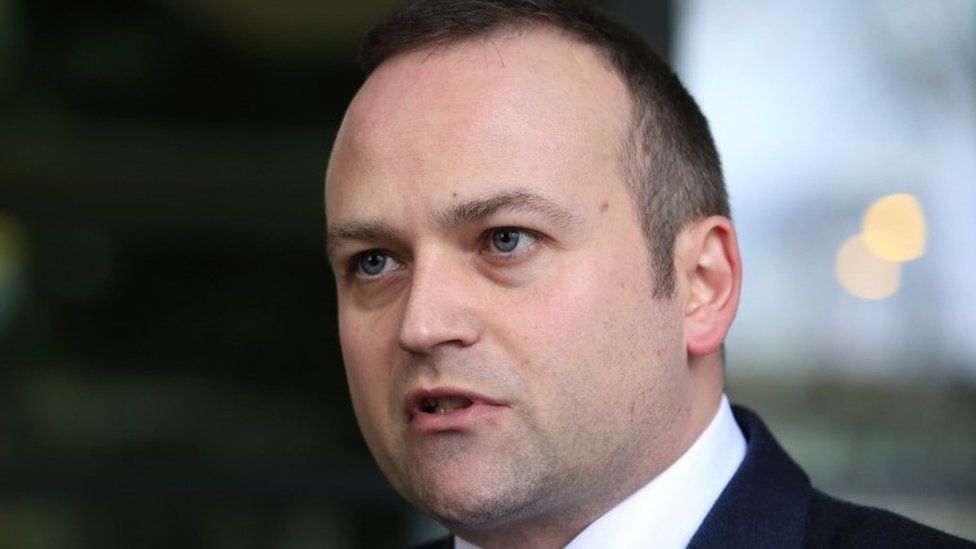 MP Neil Coyle has been suspended by the Labour Party after allegations he made racist comments.

Political journalist Henry Dyer has made a formal complaint to the parliamentary authorities about the MP.

Mr Dyer, who is of British-Chinese heritage, says Mr Coyle used racial slurs and made him feel uncomfortable at an incident in a Commons bar.

Following his suspension, Mr Coyle said he was "very sorry for my insensitive comments".

He said he had "apologised to everyone involved" and would be cooperating with the investigation.

In a later statement he said he was "devastated to be in this situation through my own fault" and would "take every step necessary to improve myself".

"I hope to re-prove my Labour values and have the whip restored in due course."

Mr Dyer later confirmed Mr Coyle had "offered his apologies for his inappropriate actions... and reiterated that he will be complying with the Labour Party's investigation". 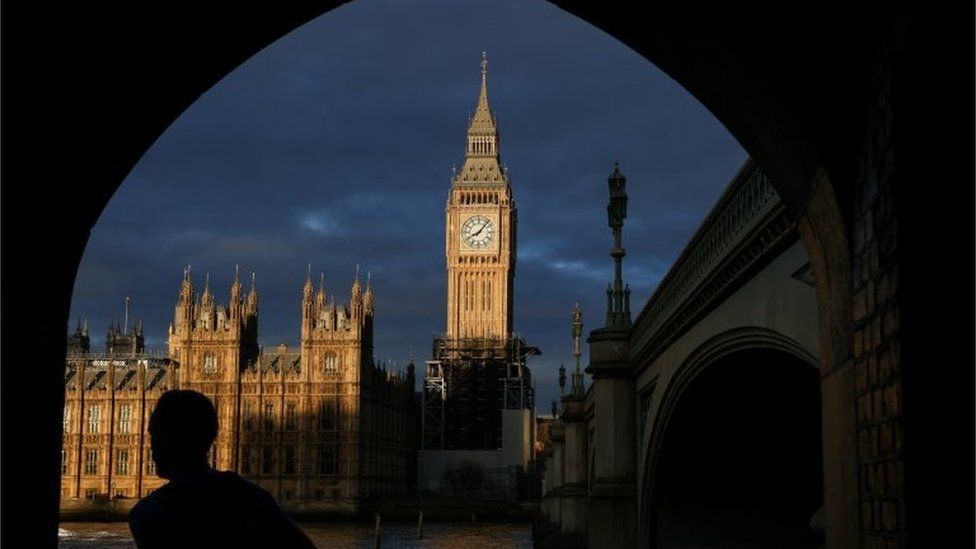 A Labour spokesman said: "The Labour Party expects the highest standards of behaviour from all our MPs and we take allegations of this sort very seriously.

"Accordingly the chief whip has now suspended the Labour whip from Neil Coyle pending an investigation."

The BBC has been told Mr Coyle has also been suspended from the membership of the Labour Party, as well as the parliamentary Labour Party.

It is also understood the party intends to talk to Mr Dyer as part of their investigation.

The initial complaint about Mr Coyle was made to the Commons Speaker, and Labour launched their investigation once the allegations were made public.

Writing in the Insider, where he works as a political reporter, Mr Dyer said the MP made a racially insensitive remark during a conversation in the Strangers' Bar about Barry Gardiner, the Labour MP who received funding from a suspected Chinese spy.

Mr Dyer claims Mr Coyle used a racial stereotype, a comment the journalist says "struck me at the time as not right".

He says he "gently pushed back at Coyle about this" but the MP suggested he was being "over-sensitive".

"I responded by saying that I am British-Chinese, to which Coyle responded that he could tell, "from how you look like you've been giving renminbi [the Chinese currency] to Barry Gardiner."

Mr Dyer says as he left the bar later that evening he waved at Mr Coyle to "defuse the tension" but the MP responded by "putting two fingers up at me".

The Speaker is understood to be "very concerned" about the incident.

In a statement, the East and South East Asians for Labour group praised Mr Dyer for "speaking out".

"No one should face racism in the workplace especially in Parliament which should be setting the highest example for the rest of the country".

Mr Coyle has since been banned from the bars on the parliamentary estate for six months.