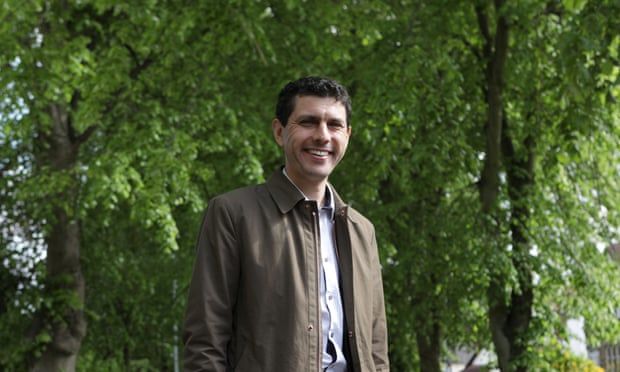 In an episode of the Climactic podcast, about the climate emergency, the Leeds North West MP told the presenter, Simon Moore, that when he came into parliament, he regarded businesses as the enemy and refused to meet them.

But he went on to say that solving the climate crisis would be impossible without the cooperation of corporations.

“When I first came in as an MP I was like, I’m not taking meetings with any of these people, these people are the enemy, you know. I’m a socialist, my job is to effectively transform society so that we have a much more mixed economy and we don’t have huge global corporations which have all this power,” he said.

“Now I take the meetings because I’m like, we haven’t got enough time, you know? That’s still my dream, but we aren’t going to have time to do that and save the climate. So we need to get them to make transformation now.”

He said several of the companies he has dealt with over the years have “seen the way the wind is blowing” on climate, and “the private sector is ahead of the UK government”.

After the remarks were highlighted by the Sun newspaper, Sobel apologised to the Labour leader.

Starmer was asked about Sobel’s comments on a campaign visit to Hartlepool, where Labour faces a tough battle to retain the seat on May.

“Under my leadership, I’ve been very, very clear that the Labour party is pro-business,” Starmer said. “We’re more than pro-business, we want a partnership with business.”

He added: “Alex Sobel knows what he said was wrong. He has apologised. He’s apologised to me. The Labour party, under my leadership, is very clearly pro-business. We want a partnership with business. And Alex Sobel understands that.”

Labour sources stressed that Sobel had not been forced to apologise but had voluntarily said sorry for the embarrassment caused. But the incident underlines Starmer’s determination to mark the fact that Labour is taking a more positive approach to business to Jeremy Corbyn.
Add Comment