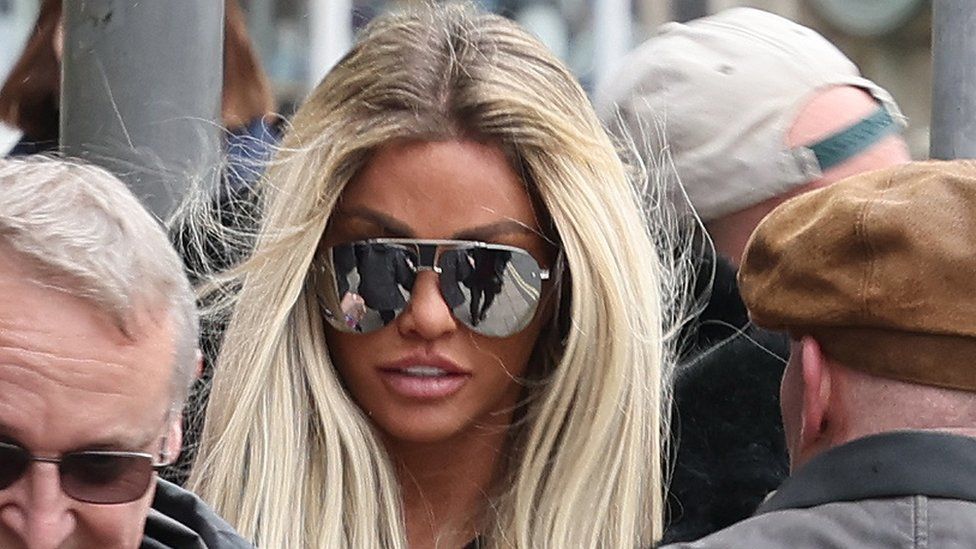 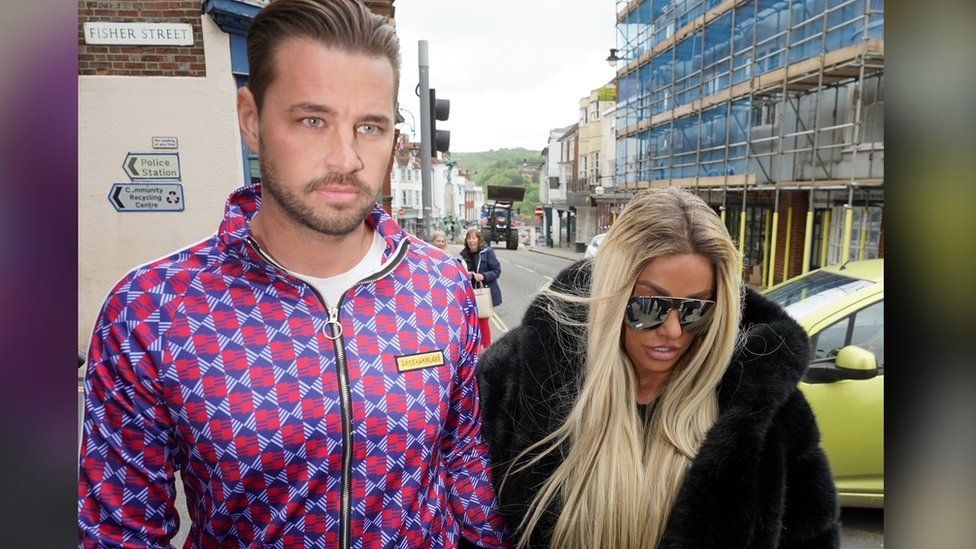 The 44-year-old had been banned from contacting Ms Penticost directly or indirectly under the terms of a restraining order imposed in June 2019.

Price was warned she faces going to jail when she is sentenced in June.

She previously denied the charges and asked for a crown court trial during a hearing at Crawley Magistrates' Court in April.

Judge Stephen Mooney warned her: "Clearly you have accepted responsibility for this offence and that you indirectly tried to communicate Ms Penticost despite her restraining order against you.

"I must warn you Ms Price that you are at risk of going to prison." 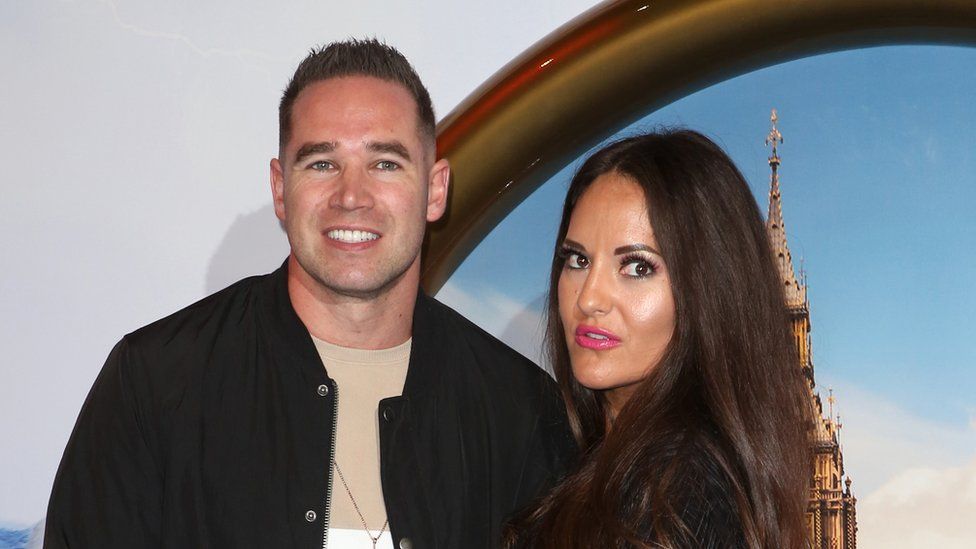 It was previously heard that her message to Mr Hayler may have been triggered by an Instagram post by Ms Penticost, which she denies was aimed at Price.

Price's message read: "Tell your... girlfriend not to start on me.

"She [Ms Penticost] has a restraining order so shouldn't try antagonise me as she is in breach and I'm sure she doesn't want people knowing that she was having an affair with you behind my back."

Lewes Crown Court heard the offence was committed due to Price's use of the words "tell your", which was an indirect attempt to communicate with Ms Penticost.

Price's defence counsel, Nicholas Hamblin, told the court there may have been issues surrounding his client's mental heath which led her to send the messages.

The judge said he would "need to know" the background before considering Price's sentence, but warned the offence carries a maximum sentence of up to five years in prison.

She was bailed ahead of the sentencing hearing on 24 June.

In June 2019, Price was fined £415 after hurling abuse at Ms Penticost and another woman in a school playground in Shipley in September 2018.

She was also banned from contacting Ms Penticost directly or indirectly under the terms of the five-year restraining order imposed at Horsham Magistrates' Court.

In December, Price was handed a 16-week suspended jail term after flipping her car in a drink-driving incident in Partridge Green, West Sussex, on 28 September.

She was also due to face a court hearing for speeding on Tuesday but court officials said the case has been pushed back until 5 July at Crawley Magistrates' Court.