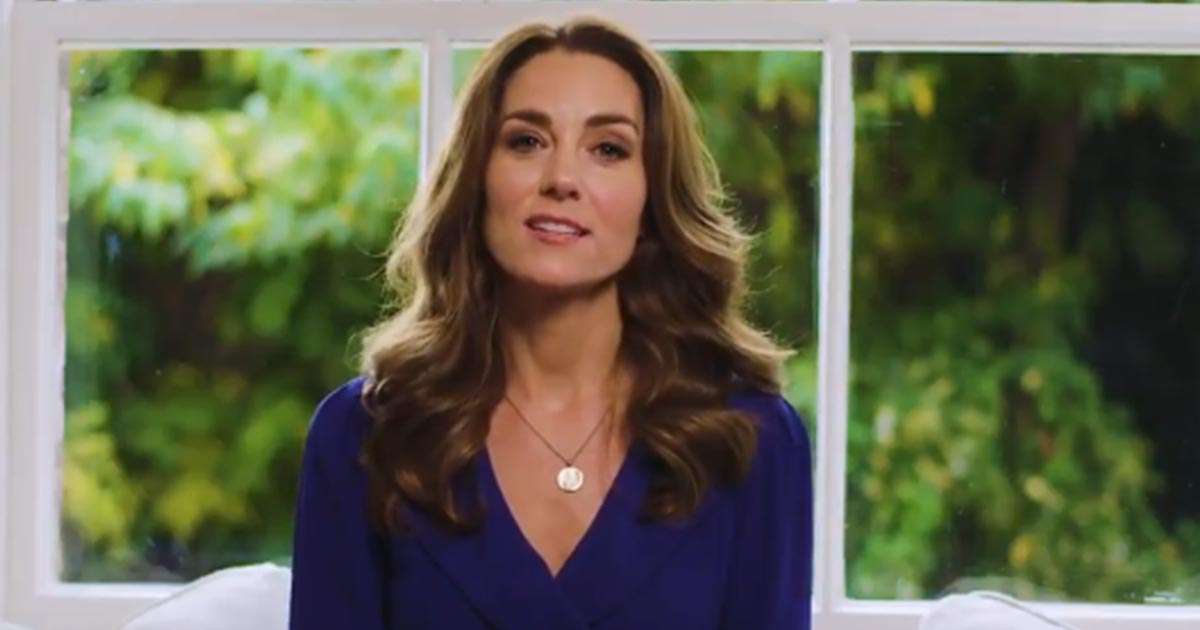 In the clip posted by Kensington Palace, Kate unveiled one of the first findings from her Five Big Questions on the Under Fives survey.

In the accompanying caption, Kensington Palace said: "Tonight we start sharing the #5BigInsights from our landmark research on the early years, commissioned by The Royal Foundation and conducted by ipsos mori, starting with Insight 1..."

The Duchess revealed from the landmark research: "98 per cent of you said that nurture is essential to lifelong outcomes. But just one in four actually recognise the specific importance of the first five years of a child's life."

On Monday, Kate revealed that more than half a million people took part in the survey, which she launched in January.

The Duchess promoted the project during a mini tour of the UK between 22 January and 21 February, making visits to Cardiff, Birmingham, Woking, London, Belfast and Aberdeen.

In the video posted on Kensington Palace's social media accounts on Monday, Kate said: "This year has been a hugely challenging time for us all and there hasn’t been a more important time to talk about families."

The Duchess also revealed that she would be answering some of the public's questions in relation to the study. 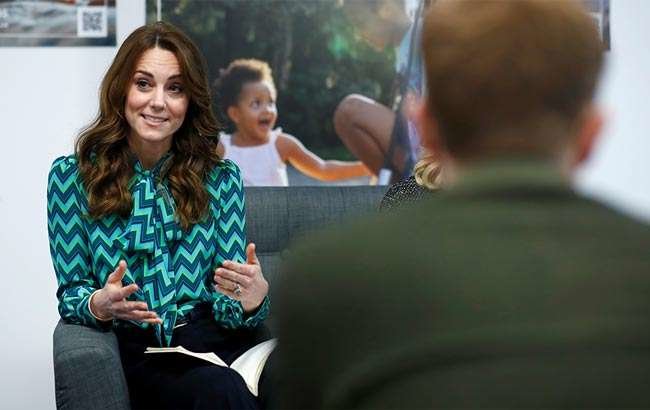 The Duchess during her visit to Birmingham in January

Since joining the royal family in 2011, Kate has made early years development one of her biggest focuses, after seeing how problems such addiction, homelessness and family breakdown can be traced back to the earliest years of life.

The 5 Big Questions survey is part of a major body of research commissioned by The Royal Foundation of The Duke and Duchess of Cambridge and conducted by Ipsos MORI.

The research also includes surveys conducted before and during the pandemic, to assess the impact of the health crisis on families.

This Friday, Kate will give the keynote speech at an online forum hosted by The Royal Foundation and Ipsos MORI to discuss the full findings.