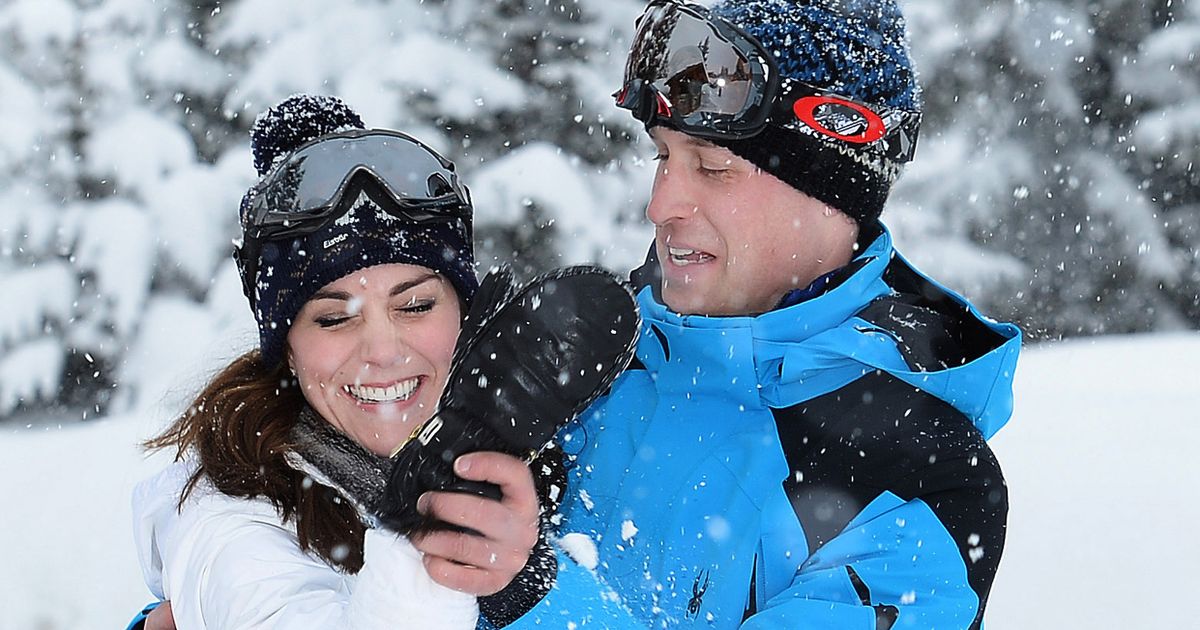 The Cambridge family are making the most of the school Easter holidays by jetting off for a fun skiing break - meaning they missed Meghan Markle and Harry's visit to the UK.

Prince William and Kate, who are keen skiers, hit the slopes with George, Charlotte and Louis this week.

However the exciting holiday meant the family missed catching up with Prince Harry and Meghan Markle during their secret visit to the UK - their first joint trip since quitting the royal family in 2020.

The family are big fans of skiing trips, with Charlotte enjoying her first winter break before her first birthday.

Back in 2016 they shared official photos of them playing in the snow wrapped up in their ski gear. 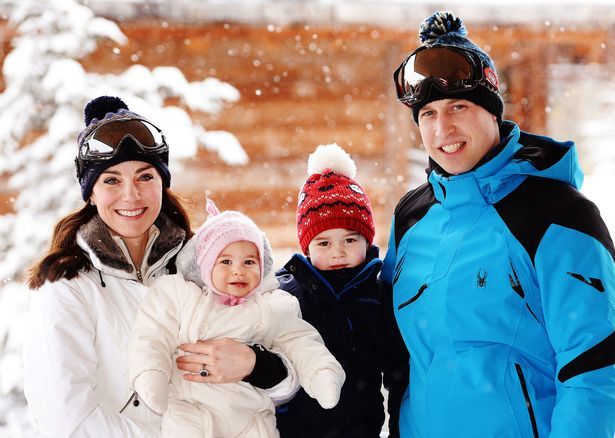 The family during their 2016 skiing holiday

Kate and William went on several skiing trips together when they were dating after first being spotted holidaying as a couple in Switzerland in 2004.

Two years later, they kissed publicly for the first time on the slopes.

In 2012 Wills whisked Kate away on a romantic break to a luxury chalet in Verbier after they spent six weeks apart when he was flying an RAF helicopter in the Falklands.

At the time, a source told The Mirror: "William missed Kate terribly when he was away. They spent Valentine’s Day apart and he has been thinking for some time how to make it up to his wife.

"He wants a reunion in the most romantic possible fashion. 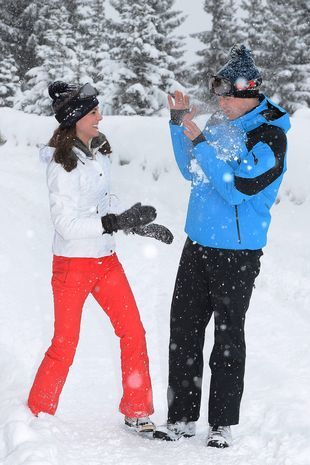 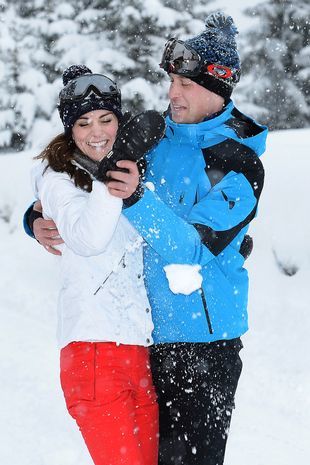 The couple have been skiing for years

"They’ve had some brilliant times skiing, and William decided a getaway in Switzerland, where they can wear goggles and hats and go around unnoticed, would be perfect.

"Kate was delighted when he eventually told her about his plans and couldn't wait for the pair to spend some quality time together."

Wills has been skiing since he was little, with Princess Diana regularly taking her boys on trips when they were kids. They were often joined by Sarah Ferguson, Princesses Beatrice and Eugenie for big royal trips. 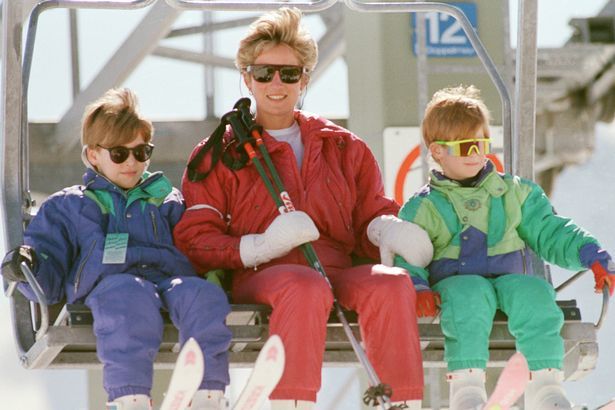 Wills used to go skiing with his mum and brother

However the Cambridges' family holiday means they'll have to wait even longer to catch up with Harry and Meghan, who enjoyed a flying visit to Windsor ahead of the Invictus Games in The Hague.

They spent a couple of days in the town, during which time they had "clear the air" meetings with the Queen and Prince Charles.

They were spotted by stunned tourists who were in the area for the annual Maundy Sunday church service at St George's Chapel. 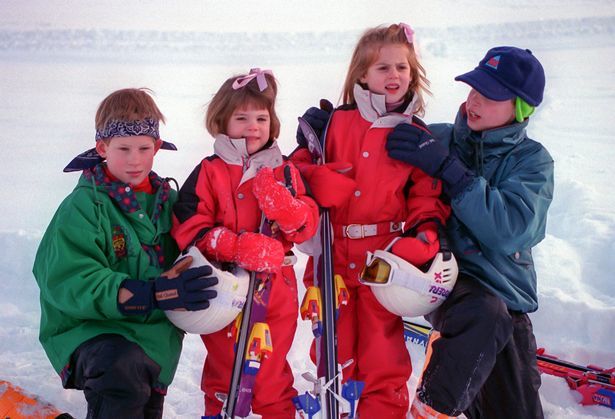 The decision to visit the UK was reportedly made "several weeks ago" amid an ongoing row about the couple's security while in the UK.

Senior royal sources have described the meetings as “incredibly warm and good natured” with another saying they were “very cordial”.

The Duke and Duchess of Sussex told Her Majesty their plan on returning so the Queen can once again spend time with Archie, two, and for the first time meet 11-month-old Lillibet while she is still able to enjoy them.

The Queen has suffered from a catalogue of health issues in recent months including an overnight hospital stay for an unexplained condition, suffering from Covid in February and increasing mobility issues.

A source close to the Sussexes said: “Both the Duke and Duchess are very mindful that the Queen is getting older and has had health issues associated with her great age in recent months.

“They have made it clear they certainly planning to return to see the Queen with their family in the near future.”