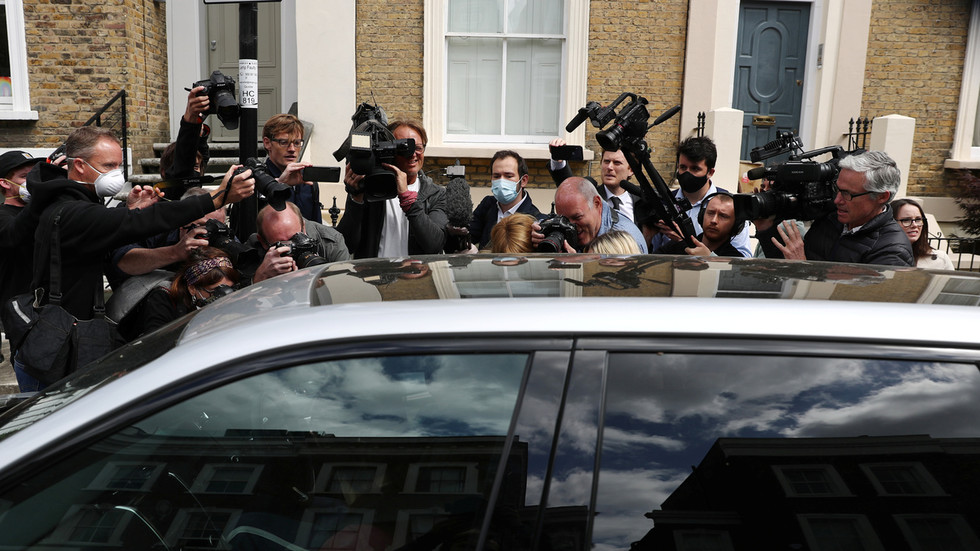 Many in the media appear to be relishing the Dominic Cummings fiasco but the moral high ground has been somewhat ceded by journalists who utterly failed to observe coronavirus rules while questioning the adviser on his breaches.

Scrums of hacks have gathered outside Cummings’ London home all weekend as they seek to question Boris Johnson’s senior adviser about his lockdown-breaking trip to Durham in northern England.

The excitement reached fever pitch on Sunday as further transgressions emerged and several Conservative Party MPs called for the 48-year-old to resign.

I’m all for rolling news but the media scrum outside Dominic Cummings isn’t a good look right now, given social distancing guidelines.

We shouldn’t be seen to be breaking the rules when we’re challenging people on the same basis. #dominiccummings #dominicgoings #lockdown pic.twitter.com/VOww7cTOns

However, some distinguished members of the fourth estate should have to climb down from their high horses after completely failing to abide by social distancing guidelines while trying to question Cummings about his movements.

Footage from the scene shows reporters, cameramen and photographers jostling over each other to get as close as possible to the political strategist. Cummings can be seen waving a notebook to try and ward off his unwelcome visitors.

The apparent hypocrisy of the scene did not go unnoticed with other news workers even chastising their colleagues for the behavior.

“This is not ok – and profoundly ironic. A pack of journalists completely flouting social distancing rules in order to question Cummings about breaking lockdown rules,” LBC presenter Matthew Stadlen tweeted.

Charlie Haynes of the BBC criticized reporters for getting close enough to “catch nits.”

Perhaps the only saving grace from the uncomfortable scene was one reporter cheekily asking Cummings if he was “the special one.”