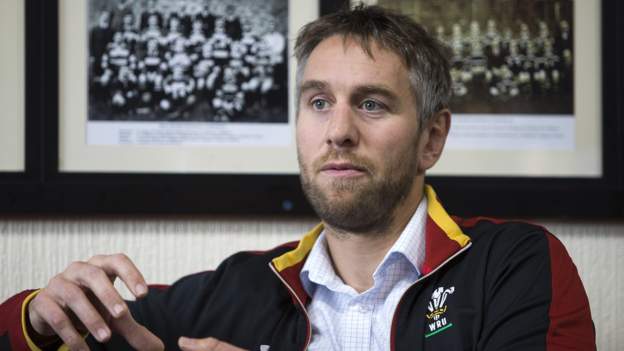 The 41-year-old said he had received the diagnosis of probable chronic traumatic encephalopathy (CTE) in December 2021.

Specialists told him he was one of the worst cases they had seen.

"I feel like my world is falling apart," Jones told The Sunday Times.

"And I am really scared. Because I've got three children and three step-children and I want to be a fantastic dad.

"I lived 15 years of my life like a superhero and I'm not. I don't know what the future holds. 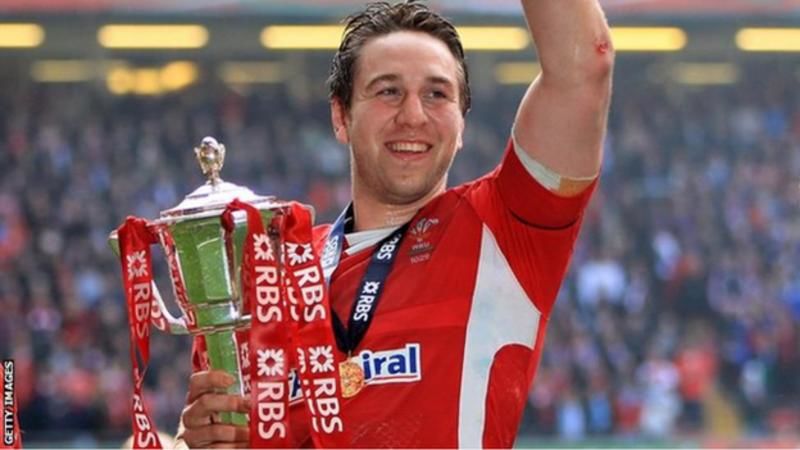 "I am a product of an environment that is all about process and human performance.

"I'm not able to perform like I could. And I just want to lead a happy, healthy, normal life.

"I feel that's been taken away and there's nothing I can do.

"I can't train harder, I can't play the referee, I don't know what the rules of the game are anymore."

Jones, who skippered his country 33 times including captain of the Grand Slam winning team of 2008, took up the role of Welsh Rugby Union following his retirement but stepped down in October 2020.

The former Ospreys forward was initially diagnosed with depression and began to have short-term memory problems and was becoming forgetful.

"It terrifies me because I don't know if, in two years' time, we're sat here and these episodes are a week long, two weeks long or permanent," added Jones,

"Every episode I have also leaves a bit of a legacy. Everything we cancel, every relationship that I poison or don't have time for anymore, just makes it a little bit tougher to cope.

In May the Alzheimer's Society established partnerships with organisations including the Rugby Players' Association to provide a permanent way of referring any past and present player or manager who has either been diagnosed with dementia or is caring for a loved one.

Jones maintained he would not change his experiences of "living the dream" of playing for Wales but believes the sport needs to do more to help take preventative measures.

"It (rugby union) is walking headlong with its eyes closed into a catastrophic situation," Jones added.