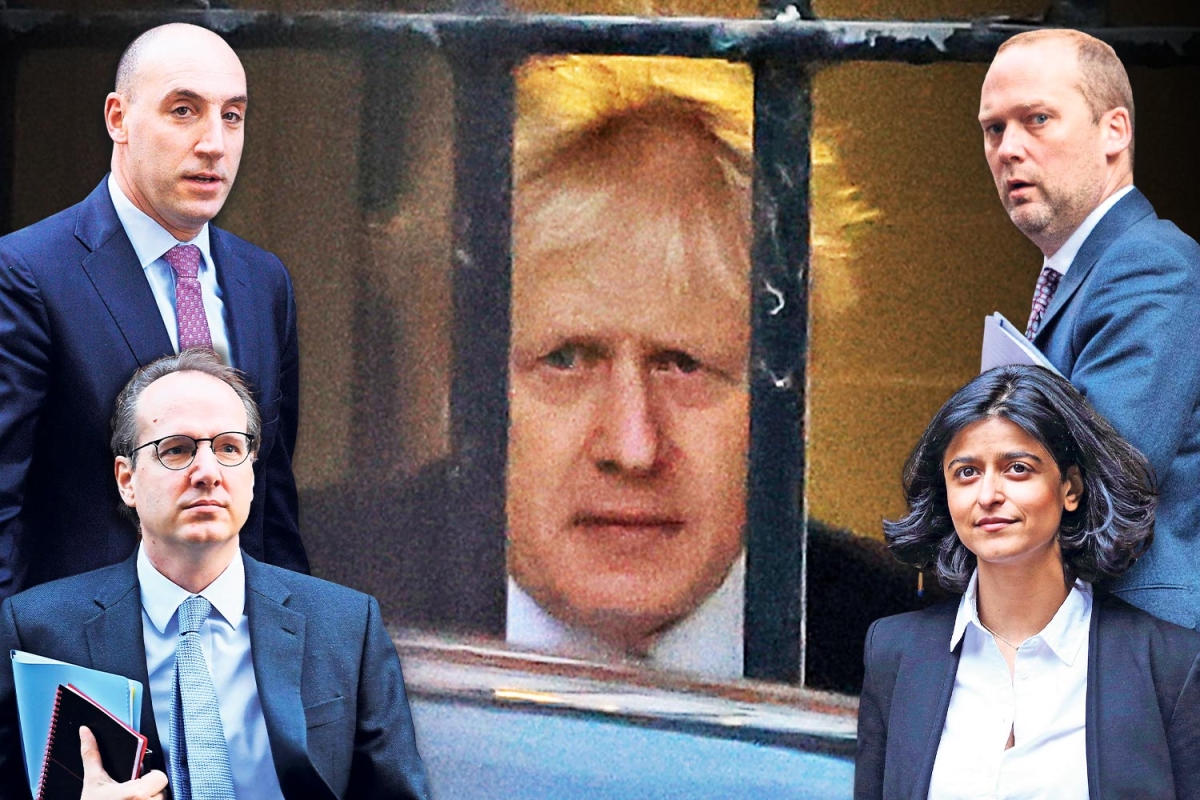 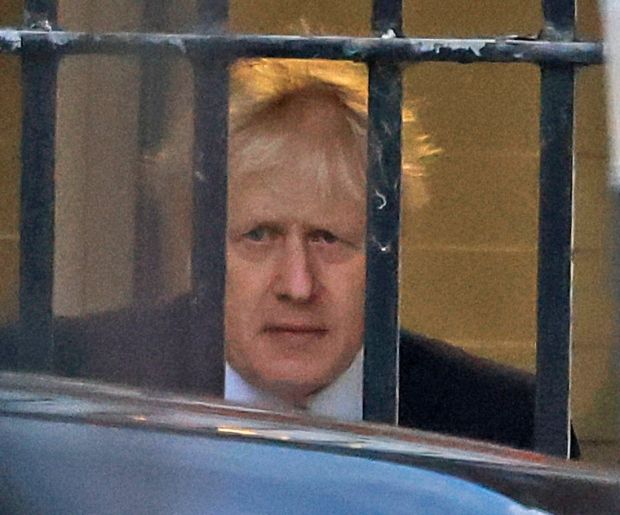 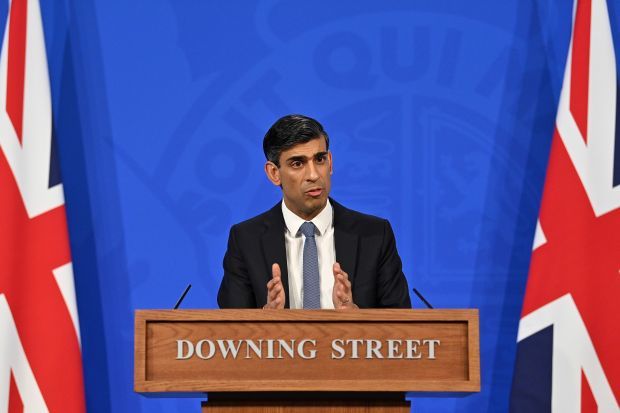 It came after he was publicly knifed by Rishi Sunak

The departures came after the Mr Sunak turned fire on Mr Johnson.

The Chancellor - who is fast positioning himself as front runner for PM - held a No 10 presser as Boris’ aides quit in quick succession amid Partygate scandal.

Mr Sunak mocked his partygate woes and slammed comments the PM made about Jimmy Savile.

Unpopular Downing Street Chief of Staff Dan Rosenfeld and the top civil servant Martin Reynolds — who earned the nickname Party Marty after inviting 100 staff to a lockdown breaking bash — both fell on their swords as part of a promised clearout.

The PM was plunged deeper into a leadership crisis just a day after saying he wanted another eight years in power.

Writing in The Sun he hit out at the row engulfing the PM about boozy bashes that are currently being probed by cops.

He says: “We’ve always been the party of sound money, we’ll always continue to be on my watch, and that’s the only kind of party I’m interested in.”

And yesterday he publicly hit out that he would have not have made controversial claims that Sir Keir Starmer “failed” over Savile when he was the UK’s top prosecutor.

On Thursday afternoon longtime BoJo aide Munira Mirza quit No10 after begging the PM to apologise for the "inappropriate and partisan reference to a horrendous case of child sex abuse".

Leaking her bombshell resignation letter she said: "You are a better man than many of your detractors will ever understand which is why it is so desperately sad that you let yourself down by making a scurrilous accusation against the Leader of the Opposition."

Mr Johnson hit back tonight saying he did not agree but was sorry to see her go.

He told Channel 5: “All that I’ve said is that the leader of the opposition apologised for the CPS’s handling of that issue during his tenure and that’s all frankly that needs to be said on that matter.”

But her departure brought forward a slew of resignations from other top staff after discussion with the PM over their future.

Lavishing praise on departed Ms Mirza, Mr Sunak said: "I am sorry to see her leave government, I will miss working with her.

"And with regard to the comments, being honest, I wouldn't have said it and I'm glad the PM had clarified what he meant."

And he heaped pressure on the PM to say sorry for the remarks, suggesting it was "for the prime minister to decide” to do so.

Dominic Cummings, the former chief aide to No 10 who is agitating for the Prime Minister's removal, said her resignation was an "unmistakable signal the bunker is collapsing", adding that the "PM is finished".

He added in a call to Tory MPs: "Now's your moment, find a flicker of moral courage and push what is falling."

But Sunak’s own number two at the treasury Simon Clarke defended the PM, telling Newsnight: “I have the highest regard for the Chancellor...but it is my view that it was a perfectly reasonable remark for the PM to have made”.

Quizzed on his ambitions yesterday, the Chancellor told the BBC it's "very kind" of colleagues to put him forward but insisted there was no vacancy. 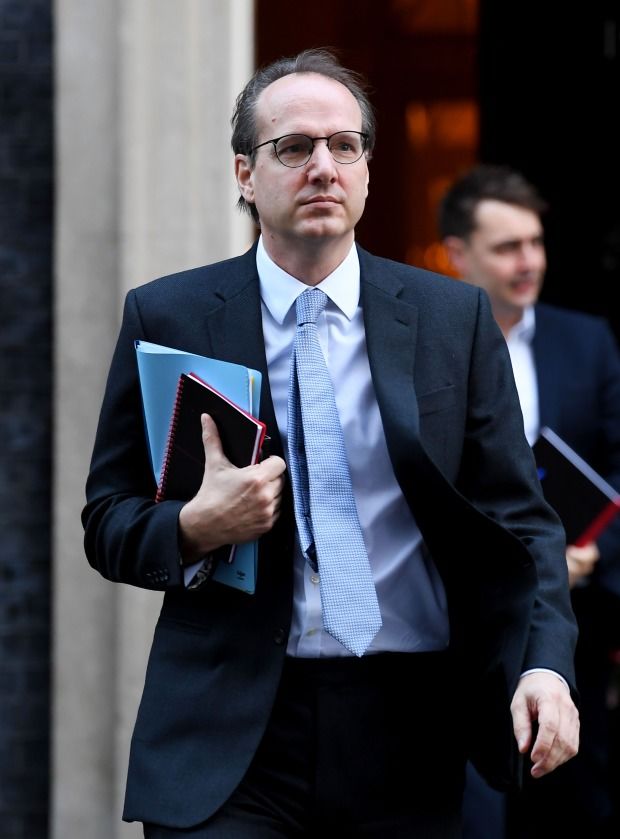 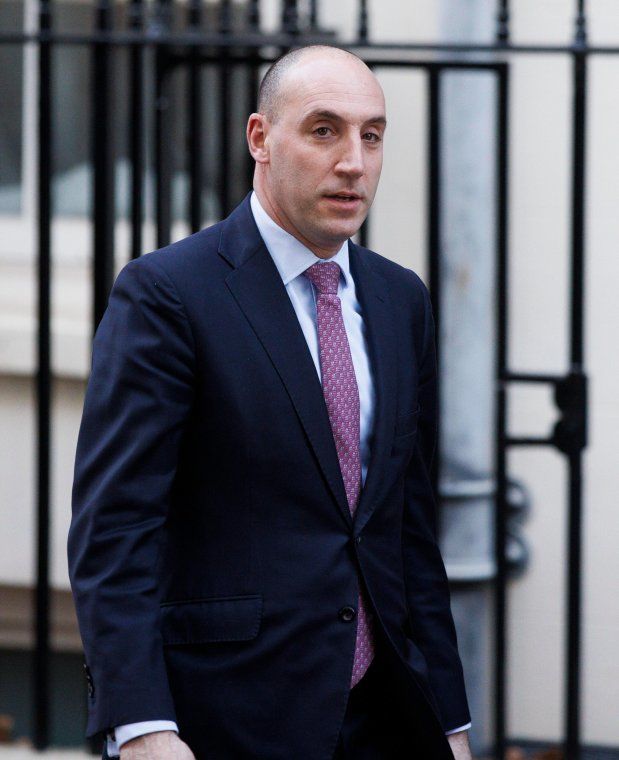 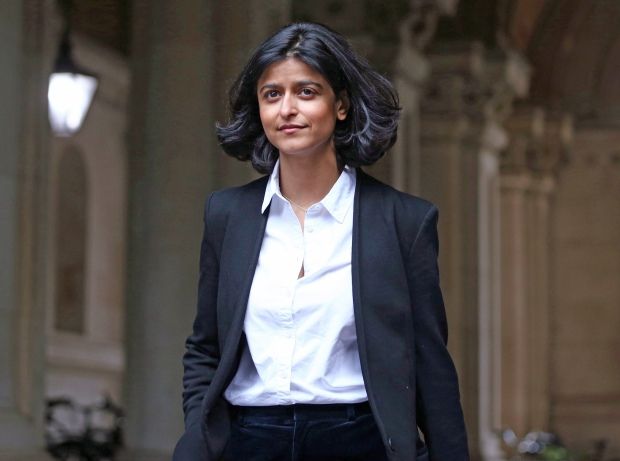 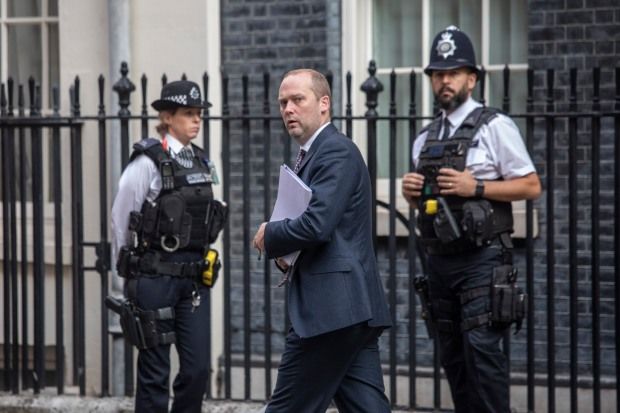