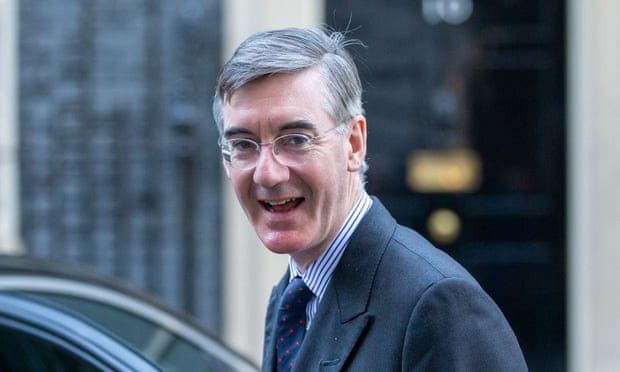 Jacob Rees-Mogg cleared of wrongdoing over £6m in cheap loans

The parliamentary commissioner for standards has cleared Jacob Rees-Mogg of any wrongdoing in failing to declare he received £6m in cheap loans from one of his companies, concluding that they could not be seen as having influenced his behaviour.

Linking to the commissioner’s report in a tweet, the Commons leader used a quote from Othello to indicate he believed his reputation had been unfairly maligned by the complaint from Labour.

The office of the commissioner, Kathryn Stone, began an investigation at the start of this month into claims Rees-Mogg had breached rules for MPs connected to the declaration of employment and earnings.

The Tory MP for North East Somerset received director’s loans totalling £6m between 2018 and 2020 from Saliston, which he owns and was a director of until 2019.

Rees-Mogg argued that the loans were used mainly as “temporary cashflow measures” to pay for a property purchase and refurbishment, and did not need to be declared because they were an entirely personal matter, with no outside interests accrued.

The commissioner’s report into the matter, released on Wednesday, notes that at the time of the loans, Rees-Mogg was the sole owner of Saliston: “As a result, it is my decision that these loans were connected solely to your private and personal life.

In his letter to Stone, Rees-Mogg wrote that his 100% ownership of Saliston meant that its assets were available to him “but that it cannot influence me by any payments because no action of mine could persuade the company to give me a higher or lower reward that that of full ownership, which is fully declared”.

The MPs’ code of conduct does not specifically cover director’s loans, but it states: “Members shall fulfil conscientiously the requirements of the house in respect of the registration of interests in the register of members’ financial interests.

“They shall always be open and frank in drawing attention to any relevant interest in any proceeding of the house or its committees, and in any communications with ministers, members, public officials or public office holders.”