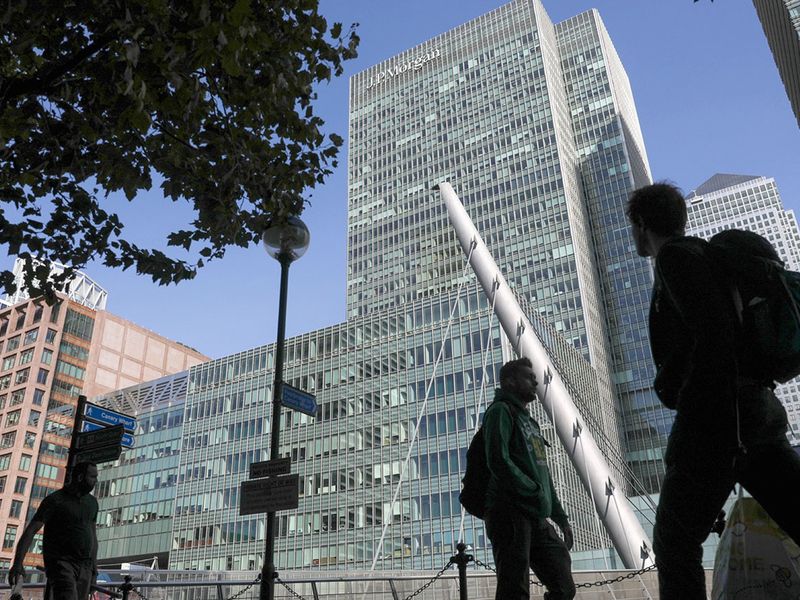 J.P. Morgan Chase told about 200 staff Friday to plan to move out of London because it sees little prospect of the U.K. winning a deal on financial services as the nation prepares to exit the European Union.

The biggest U.S. bank is pushing the button on its no-deal Brexit plan because it sees minimal chance of an accord for finance before year-end, according to people familiar with the matter who asked not to be named discussing sensitive information.

J.P. Morgan employees who work in areas including sales and trading will need to sign new contracts and prepare to relocate in time for Jan. 1, the people said. Employees will move to cities including Paris, Frankfurt, Milan and Madrid and be given six months commuting and accommodation support plus help with language courses, the people said.

A spokesman for J.P. Morgan in London declined to comment.

While banks operating in the City of London, including J.P. Morgan, have previously moved staff and established new Europe entities, some are holding out for a deal before making further changes.

Some bankers will begin by commuting to European cities to minimize problems around relocating children in the middle of the school year, one of the people said.

The Wall Street bank's plans are further complicated by the pandemic requiring some commuters to quarantine, although limited exceptions exist for certain jobs. If there's a last-minute deal or delay they will have the option to relocate at a later date, one of the people said.

The New York-based bank is moving staff because the EU hasn't yet recognized the U.K. jurisdiction has strong enough rules to enable cross-border trade, a process known as equivalence.

Wall Street banks and the finance industry have pressed hard for the ability to continue using London hubs for business with European clients. Unless an agreement is reached before the end of 2020, banks will be barred from doing investment services business from London with clients such as German and French pension funds.

The U.S. lender bought a seven-floor office building in Paris' historic 1st arrondissement in January with capacity for as many as 450 people, an estimate made before social distancing measures restricted office capacity.