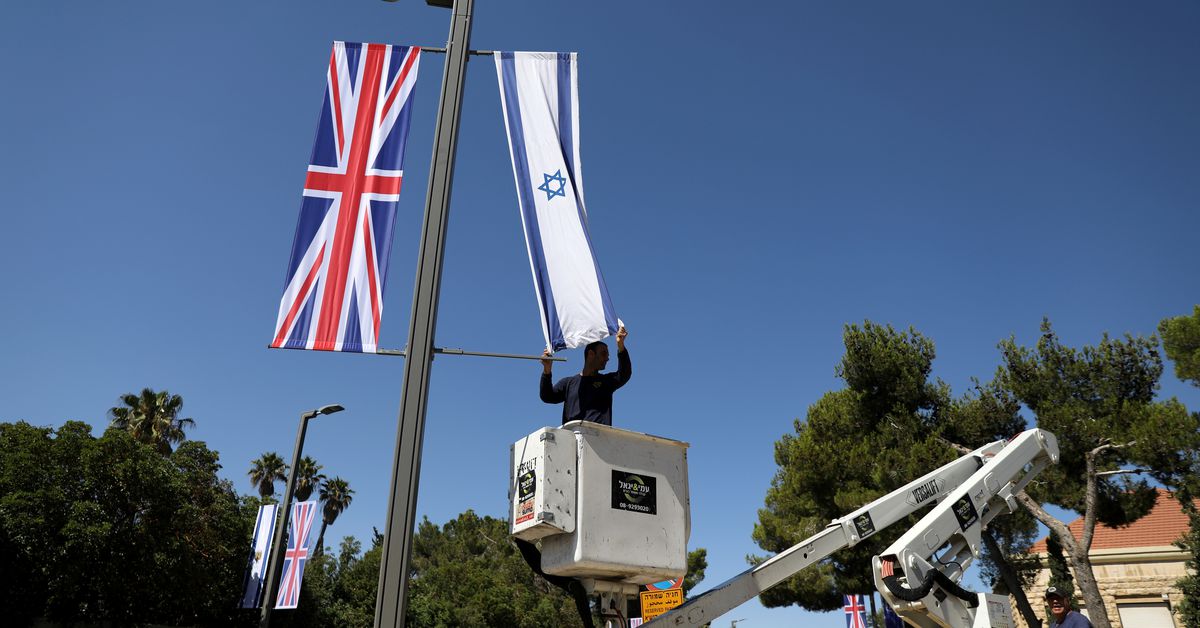 Israel and Britain are exploring the possibility of opening a “green travel corridor” between them, Israel’s Foreign Ministry said on Tuesday, citing the success of the two countries’ vaccination drives.
The issue was discussed at a meeting between Foreign Minister Gabi Ashkenazi and British Cabinet Office Minister Michael Gove in Jerusalem, an Israeli statement said.

"We will promote, together with the UK, mutual recognition of vaccines in order to allow tourists and business people from both countries to safely return to their routines," the statement quoted Ashkenazi as saying.

Israel and Britain had made "great progress" in their vaccination campaigns, opening the "possibility of creating a green travel corridor", the ministry said.

It gave no timeline for implementing such a measure, which apparently would apply only to vaccinated travellers.

Israel said last week it will start allowing the limited entry of vaccinated tourist groups as of May 23.

The return of foreigners after Israel had closed its borders at the outset of the pandemic in March 2020 would boost the country's economy, which contracted 2.5% in 2020, and battered tourism sector.

Britain, which has the world's fifth-worst official COVID-19 death toll, has vaccinated 32.9 million people with a first dose.

About 81% of Israel's citizens or residents over 16 - the age group eligible for the Pfizer (PFE.N) /BioNTech(22UAy.DE) vaccine in the country - have received both doses, and infections and hospitalisations are down sharply.
#COVID-19  #vaccine  #Pfizer  #BioNTech  #Covid  #Vaccines
Add Comment