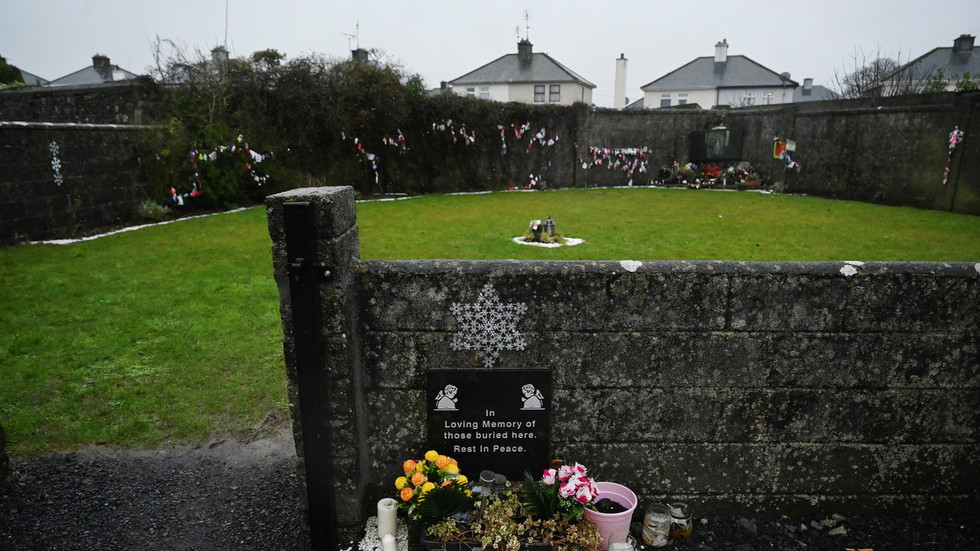 The Irish prime minister has issued an apology on behalf of the state following an investigation into the country's mother and baby homes, which revealed an "appalling level of infant mortality” at the institutions.

Speaking to lawmakers on Wednesday, Prime Minister Micheál Martin apologized on behalf of the state for the “profound and generational wrong” visited on the survivors of mother-and-baby homes.

"I apologize for the shame and stigma which they were subjected to and which, for some, remains a burden to this day,” Martin said.

"In apologizing, I want to emphasize that each of you were in an institution because of the wrongs of others. Each of you is blameless, each of you did nothing wrong and has nothing to be ashamed of. Each of you deserved so much better."

A report from the official inquiry, which was six years in the making, highlighted that around 9,000 children died in 18 of the institutions across Ireland, representing 15 percent of all those who were born in the homes.

Martin added that the government would act on the report and make legislative changes necessary to “at least start to heal the wounds that endure.”

The Catholic church also commented on the report on Tuesday. Archbishop Eamon Martin, the church’s most senior official in Ireland, apologized "unreservedly" for the suffering the victims of the institutions experienced between the years of 1922 and 1998.

“I accept that the Church was clearly part of that culture in which people were frequently stigmatized, judged and rejected,” he said.

The mother-and-baby homes covered by the inquiry were established in the 20th century and run by the church, as well as local authorities. Women and girls who became pregnant outside of marriage, including victims of sexual assault, were frequently sent there to give birth.

Many children born in the homes have been unable to trace their families due to restrictions on accessing records. The last of the institutions closed in the late 1990s.