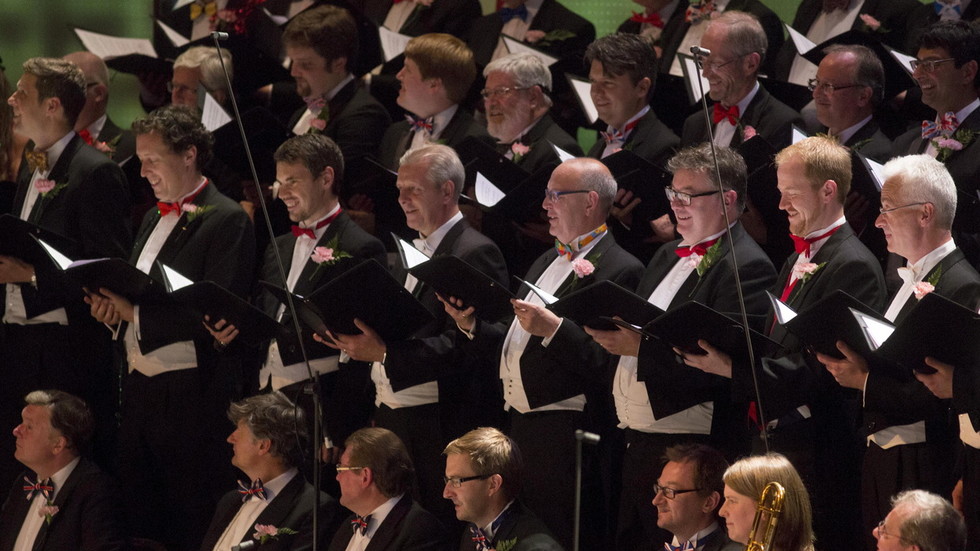 In dramatic U-turn after public anger, BBC says patriotic anthems WILL be sung at Proms but by ‘select singers’

Anthems ‘Rule Britannia!’ and ‘Land of Hope and Glory’ will still be sung at this year’s edition of BBC Proms, the broadcaster revealed after it faced an avalanche of criticism over the decision to play them without lyrics.
The BBC previously made headlines nationwide after it announced the two anthems – which historically caused controversy because of their perceived association with colonialism and slavery – will feature as “new orchestral versions” in the 2020 concert.

The decision was explained by the existing coronavirus restrictions as chorus singers couldn’t be safely gathered at the Royal Albert Hall, where the Last Night of the Proms takes place annually.

The Proms are among the oldest yearly performances of classical music in the UK, culminating with the Last Night, a concert leaning toward popular numbers. An unwavering feature of this part are the British national anthem and other patriotic songs.

Some previous media reports suggested the traditional songs would be possibly dropped as organizers felt the lyrics of ‘Rule Britannia!’ and ‘Land of Hope and Glory’ would be an affront to Black Lives Matter protests spreading in both America and Europe.

Conservative voices – among them 10 Downing Street and prominent government figures – met the news with shock and outrage. On social media, viewers and observers accused the broadcaster of being utterly out of touch with millions of license-fee paying Britons.

On Wednesday, the BBC made a remarkable change of mind, saying “we have been looking hard at what else might be possible and we have a solution.”

Both pieces will be performed by “a select group of BBC singers.” This would mean the words “will be sung in the hall, and as we have always made clear,” it said in an announcement, inviting audiences to “sing along at home.“
#Coronavirus
Add Comment