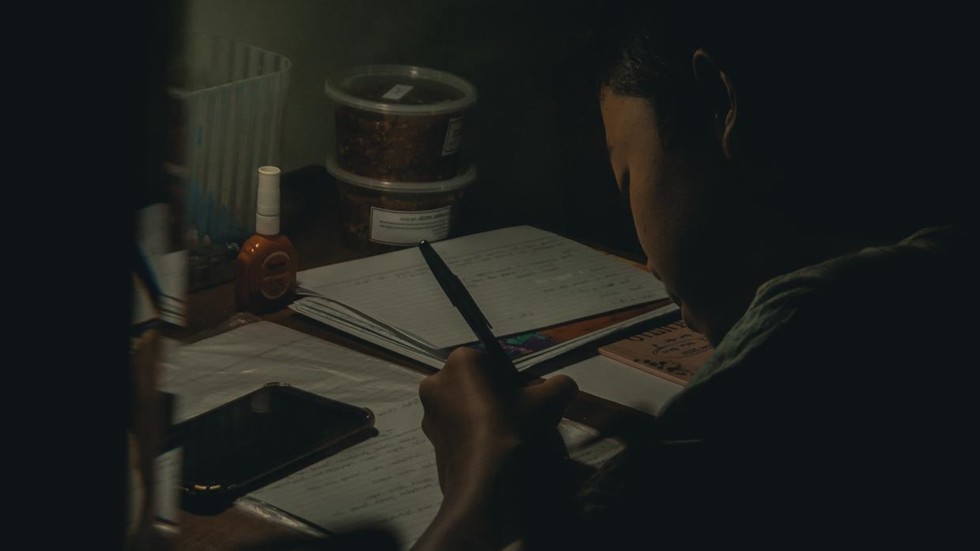 Imagine the HORROR! Bristol students who had to spend week without working lighting due to Covid-19 quarantine whine to the press

A story most blood-chilling comes exclusively from the Independent. A bunch of students at the University of Bristol had to spend a week unable to use the main lighting in their flat after one of them tested positive for Covid-19.

The Covid-19 pandemic is the source of so many stories, some tragic and heartbreaking, some inspiring and soul-warming. And then there are those that make one wonder why they even made it into the media. One from the last category comes, courtesy of the Independent, from the University of Bristol, where students living in a 10-bed flat on campus had to spend over a week without working lighting because one of them had tested positive for Covid-19 and the maintenance had to be postponed until after they’d all quarantined.

The problem may seem barely an inconvenience, considering the sockets in the flat were fine and everybody had lamps. There were also main lights in the shared kitchen, but, apparently, for one student the situation was stressful enough to prompt them to go to the newspapers about it.

“Once it hit around 3pm, we would come into the kitchen, and we’d be like, ‘I can’t do any work now’,” the anonymous student was cited as saying.

To cut a long story short, there was a power cut and it caused an issue that couldn’t be fixed remotely. The main lights in the bedrooms were switched off for safety, but the problem was deemed non-urgent, so it was only fixed a week later, after the quarantine was over. The work was done just a day after the flat was no longer in self-isolation and the students said they were satisfied with how things were handled, according to the university.

Except somebody complained that, in the dark flat, “having the motivation to actually get up and do work, without a change of scenery, was just really hard.” The initial reader reaction to the Independent’s story was a mixture of resentment and sarcasm, indicating that dealing with issues by broadcasting them to the public is probably not the best way to find a compassionate shoulder to cry on.