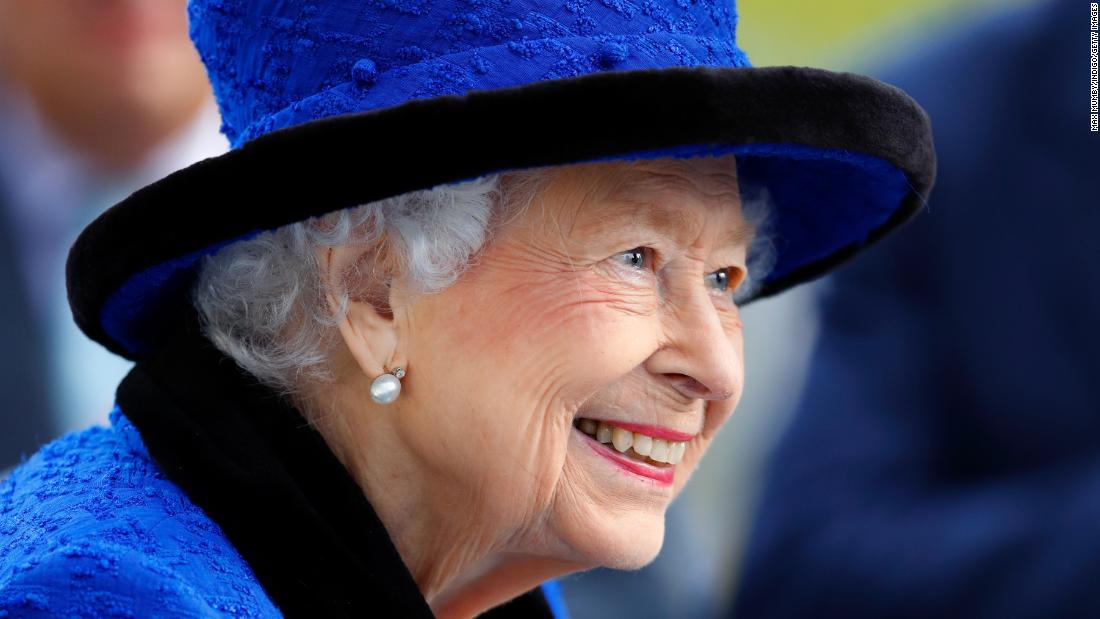 How Queen Elizabeth's 70th year on throne will be celebrated

This year is set to be a landmark one for Britain's Queen Elizabeth II.

It is her Platinum Jubilee -- marking 70 years since the Queen first took the throne in 1952 and making her both the longest-reigning British monarch and the longest-serving female head of state in history.

To celebrate the unprecedented anniversary, a number of events will take place throughout the UK over the year -- culminating in a four-day national bank holiday weekend from Thursday June 2 until Sunday June 5, known as the Jubilee Weekend.

The holiday itself will include a variety of public events and community activities, as well as "national moments of reflection" on the Queen's 70 years of service.

The upcoming celebrations will be the Queen's first jubilee without her husband, Prince Philip, who died in 2021.

The monarch's private estates -- including Sandringham House and Balmoral Castle -- will also join in with Jubilee themed events.

One of the initiatives due to take place as part of the celebrations is known as the "Platinum Pudding" celebration -- a nationwide baking competition seeking out a new dessert dedicated to the Queen. UK residents aged 8 and over will be invited to create a recipe and the finalists will be judged by a panel including famed baker Mary Berry, Monica Galetti and the Buckingham Palace head chef Mark Flanagan.

The winning recipe will then be made available to the public ahead of the Jubilee Weekend.

Other events planned to mark the occasion include the "BBC Platinum Party at the Palace" -- a live concert which promises to bring together some of the world's biggest entertainment stars to celebrate significant moments from the Queen's reign.

On Thursday June 2, more than 1,500 towns, villages and cities throughout the UK and its overseas territories will light a beacon to mark the Jubilee. The capitals of Commonwealth countries will also light beacons -- even as sentiment towards the British monarch in the Commonwealth now differs throughout different nations.

The Jubilee Weekend celebrations will also see "Big Jubilee Lunches" take place across Britain, including flagship events in London and at Cornwall's Eden Project -- where the idea for the lunches originated.

A Platinum Jubilee Pageant will also be held, in which artistic performers, dancers, musicians, military personnel, key workers and volunteers will unite to tell the story of Queen Elizabeth II's reign in a festival of creativity. It will take place in London and will include street arts, theater, music, circus, costumes, and visual technology.

This pageant will involve a "River of Hope" section that will comprise 200 silk flags that will process down The Mall -- the road in London that leads to Buckingham Palace -- like a river. School children are invited to create a picture of their hopes and aspirations for the planet over the next 70 years.

The artwork for the flags will be focused on climate change and incorporate the children's messages for the future.

The pageant will take place on June 5, the last day of the Platinum Jubilee Weekend celebrations, as the events marking the monarch's historic 70-year reign draw to a close.