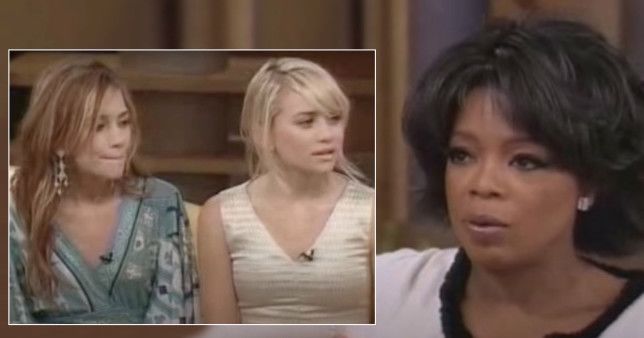 Oprah Winfrey has come under fire for her ‘problematic’ interview with teenage Mary-Kate and Ashley Olsen in which she asked them about their clothing size.

In the resurfaced clip from their 2004 appearance on The Oprah Winfrey Show, the TV icon asked the young stars about their figures at a time when rumors had been circulating that Mary-Kate was suffering from an eating disorder.

Later in the same year, the former Full House star checked into rehab to undergo treatment for the condition.

In a snippet from the chat, which was posted on TikTok, Oprah is seen stating: ‘I know a new rumor [that’s] recently surfaced has really upset you, right? You know, the one about eating.’

At which point Oprah interrupted and asked: ‘What size are you, by the way?’

The twins were visibly uncomfortable with the question as Ashley responded: ‘Size?’

They went on to state that they were both short and ‘petite’ as Oprah commented: ‘Oh, that’s so interesting.’

The studio audience burst into laughter as the host continued: ‘That is so interesting, I’m obsessed with size and you’re like, “I really don’t know.”‘

Mary-Kate then clapped back as she pointed out: ‘If we were obsessed with our size it’d be, I don’t know, a different story.’

Fans on TikTok made it clear they did not appreciate the TV mogul’s ‘problematic’ line of questioning as one wrote: ‘Ashley answering for MK because she knew she was uncomfortable.’

‘Yikes @ Oprah for that one,’ another commented. 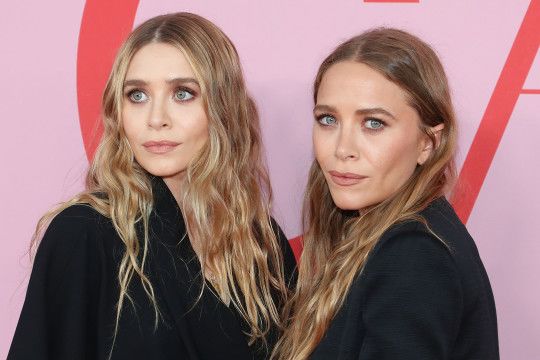 One fan pointed out: ‘I know we’re living in different times, but how did they think that was okay!?! [Because] they’re young?’

One fan wrote on Twitter: ‘WHAT WE ARE NOT GOING TO DO IS DISCUSS HOW PROBLEMATIC #Oprah IS WITHOUT BRINGING UP THIS VIDEO / they were 18 at the time.. #expose #Oprah asking the olsen twins about their size #marykate & #ashly’

Another added: ‘And Oprah shouldve been more sensitive to what they were going through, from all the things said abt her own weight ups & downs.(sic)’