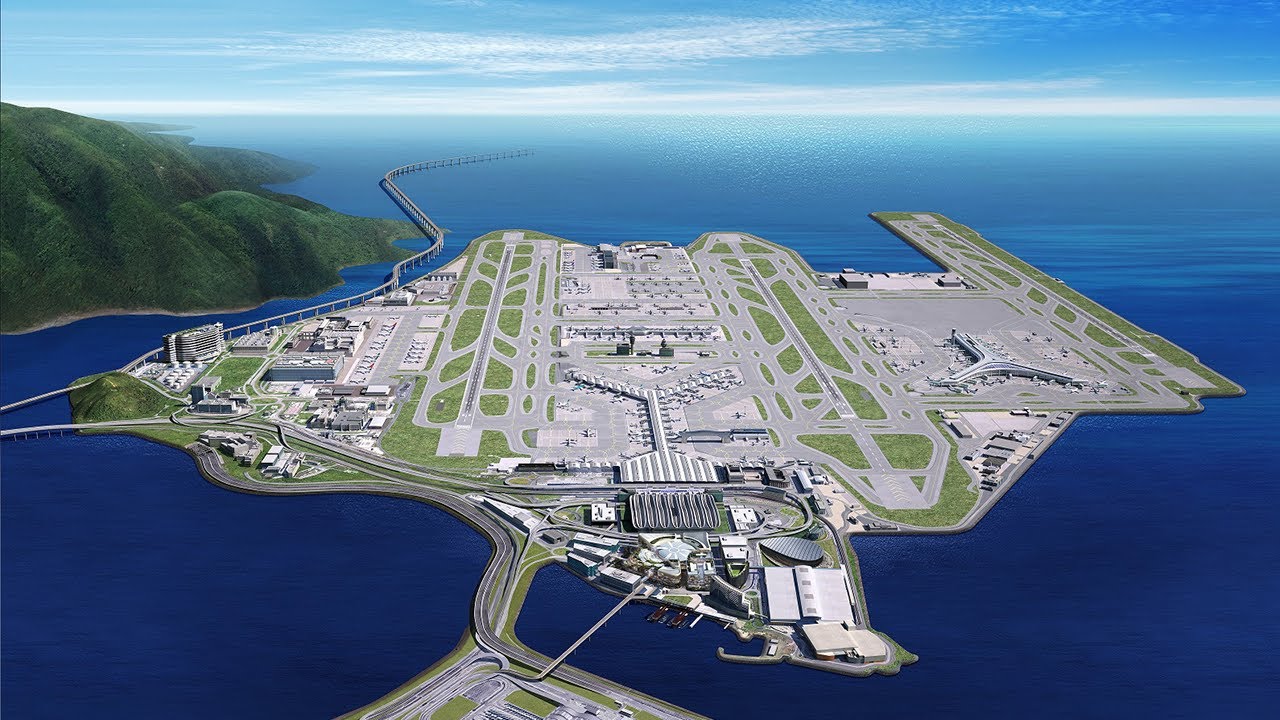 A future free of the pandemic's disruptive forces is coming into view, and with its ambitious 'Airport City' development, Hong Kong is positioned to catalyze new economic growth.

But a future free of the pandemic’s disruptive forces is coming into view, and with its ambitious ‘Airport City’ development, Hong Kong is positioned to catalyze new economic growth.

From ‘city airport’ to ‘Airport City’

With the vision of the Airport City development, Hong Kong International Airport (HKIA) will be transformed into the world’s most integrated transport and multi-function hub. This ambitious blueprint is built on sweeping infrastructure upgrades and investments in advanced technology that will buttress business and supercharge innovation in industries ranging from logistics to retail in the Guangdong-Hong Kong-Macao Greater Bay Area (GBA).

This all begins with the Three-Runway System (3RS) that will add capacity to HKIA and solidify its status as an international aviation hub. Built on 650 hectares of reclaimed land, the Third Runway is due to become operational later this year, while the 3RS is planned for completion in 2024. Together with other Airport City development projects, HKIA will have capacity to handle projected annual demand for passenger and cargo throughput from 2035 onwards: around 120 million passengers, up from 74 million in 2018, and about 10 million tonnes of cargo, up from 5.1 million tonnes in 2018.

At the heart of this vision is the SKYCITY project, which highlights the enhancement of functionality of the airport beyond being an international aviation hub. Underpinned by the sizable 11 Skies complex, SKYCITY will add retail, dining, entertainment, hotels and offices across 25 hectares of land adjacent to the airport. That accompanies upgrades to AsiaWorld-Expo, which will become Hong Kong’s largest indoor performance and event venue.

All told, these projects amount to a new landmark for Hong Kong residents, as well as visitors from Mainland China and further afield.

While the new runway marks an important milestone for HKIA, other upgrades are driving its evolution into a tech-powered airport of the future.

Across the airport, new technology such as 5G, biometrics-driven check-in procedures and autonomous airside vehicles promise enhanced services for passengers as well as improved airport management.