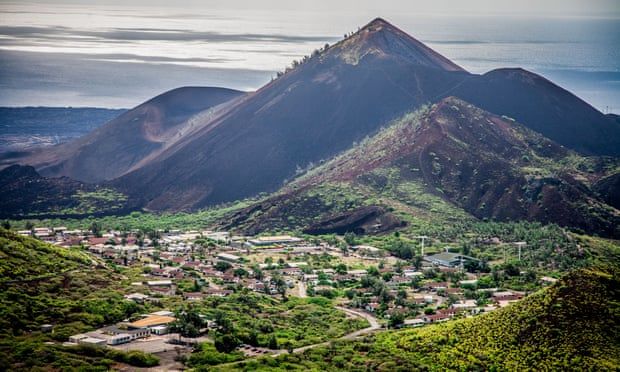 Ministers published the New Plan for Immigration in March, which included proposals to amend sections 77 and 78 of the Nationality, Immigration and Asylum Act 2002 so that it would be possible to move asylum seekers from the UK while their asylum claim or an appeal is pending.

Home Office sources confirmed that the legislation was expected to be published next week, but sought to play down reports that the government was in talks with Denmark over sharing a centre in Africa.

“We’re not opening talks with Denmark over the sharing of a centre,” a source told the Guardian. “Governments talk to other governments who are pursuing similar policy aims to see how they are getting on. It’s not a regular dialogue, it was a slightly long phone call [with the Danish government] to see what they were doing. We’ve both got a similar issue and believe a similar policy solution is one of the answers. But it’s a bit premature.”

The Danish parliament voted on 3 June in favour of a proposal to process asylum seekers outside Europe, potentially the first step in setting up a refugee screening centre in a third country, most likely in Africa.

No deals with third countries have yet been signed, however, and no negotiations are under way, although the Danish government has agreed a memorandum of understanding with Rwanda setting a framework for future talks, and is reportedly in contact with Tunisia, Ethiopia and Egypt.

The plan, backed by 70 MPs, with 24 voting against, drew strong criticism from human rights groups, the UN and the European Commission, which said it would undermine international cooperation and lacked guarantees on human rights protection.

The suggestion that the UK is seeking to emulate Denmark’s offshoring policy is the latest in a long line of reports on asylum proposals the Home Office is said to be considering. Ascension Island, disused ferries and abandoned oil rigs have all been mooted in leaked reports as potential destinations for people seeking asylum in the UK.

Rossella Pagliuchi-Lor, the UN refugee agency’s representative to the UK, said the agency had no information on reports of a collaboration between Denmark and the UK but added she was “extremely concerned” and urged the UK to “refrain from externalising its asylum obligations”.

“These cannot be outsourced or transferred without effective safeguards in place, both in law and practice,” she said. “As we have seen in several contexts, externalisation often results in the forced transfers of people to other countries with inadequate protection safeguards and resources, and therefore risks a breach of international refugee and human rights obligations.”
#Priti Patel
Add Comment