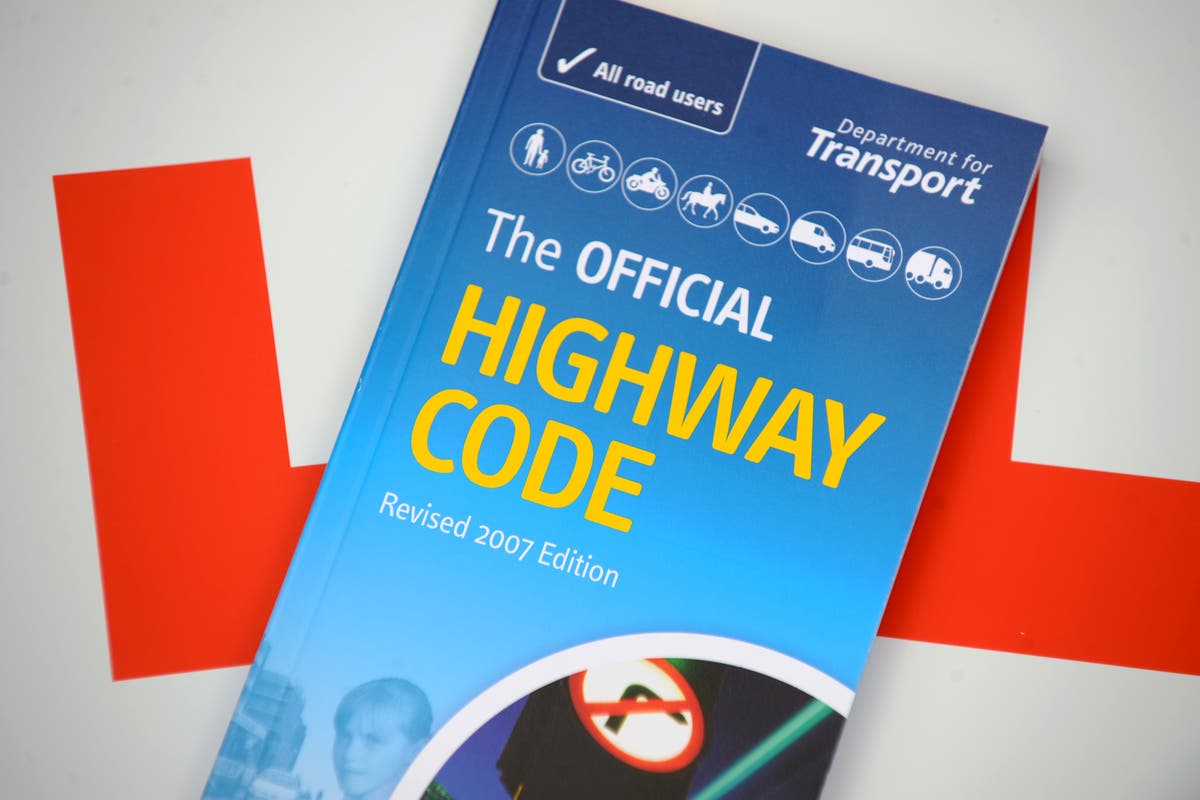 One of the major changes is the introduction of a road user hierarchy, which puts responsibility on drivers of large vehicles – such as trucks or vans – to reduce the danger posed to others.

The changes, which will be imposed on January 29, aim to protect cyclists and pedestrians from road accidents.

A staggering one in three drivers is unaware of the new rules, according to a poll conducted by AA.

Below, we explain the most pressing changes you should know about.

What are the three new rules added to The Highway Code?

The biggest shake-up is that road users have been split into hierarchies.

Road users with the potential to cause the most harm – such as those driving big vehicles – have more responsibility to reduce the threat posed to others.

According to the rules, pedestrians – with particular emphasis on children, older adults and disabled people – are identified as “the most likely to be injured in the event of a collision”.

As a result, the law will place more responsibility on drivers to watch out for cyclists, pedestrians or horseriders.

Figures released by the Department for Transport (DfT) show 4,290 pedestrians and 4,700 cyclists were killed or seriously injured on Britain’s roads from 2020 to June 2021.

Pedestrians sit at the top of the hierarchy followed by cyclists, horse riders, motorcyclists, cars, vans and large passenger or heavy goods vehicles.

A DfT spokesman said: “The proposed upcoming changes to the Highway Code will improve safety for cyclists, pedestrians and horse riders and were announced to national press.

“The department has established a working group of key organisations to ensure that messages about the changes are as widespread as possible and our well-established Think! campaign will continue to ensure all road users are aware both when these changes come into effect and beyond.”

At a junction, drivers and motorcyclists must give way to pedestrians crossing or waiting to cross.

This is a major shake-up as vehicles were previously given priority at intersections.

In addition, cyclists should give way to pedestrians on shared-cycle tracks.

Rule H3. Drivers to give priority to cyclists in certain situations e.g., on a roundabout

The new rules urge drivers and motorcyclists to give priority to cyclists when turning in or out of a junction or changing lanes.

Drivers are also encouraged to stop and wait for a safe distance between cyclists at roundabouts or during slow-moving traffic.

What other driving laws are changing in 2022?

Other key amendments include clearer guidance for drivers to leave a distance of at least 1.5 metres when overtaking cyclists.

Drivers are also encouraged to reduce the risk of an accident by opening their door by using the hand on the opposite side, as it is more likely to lead to them looking over their shoulder. This is known as the Dutch Reach technique.