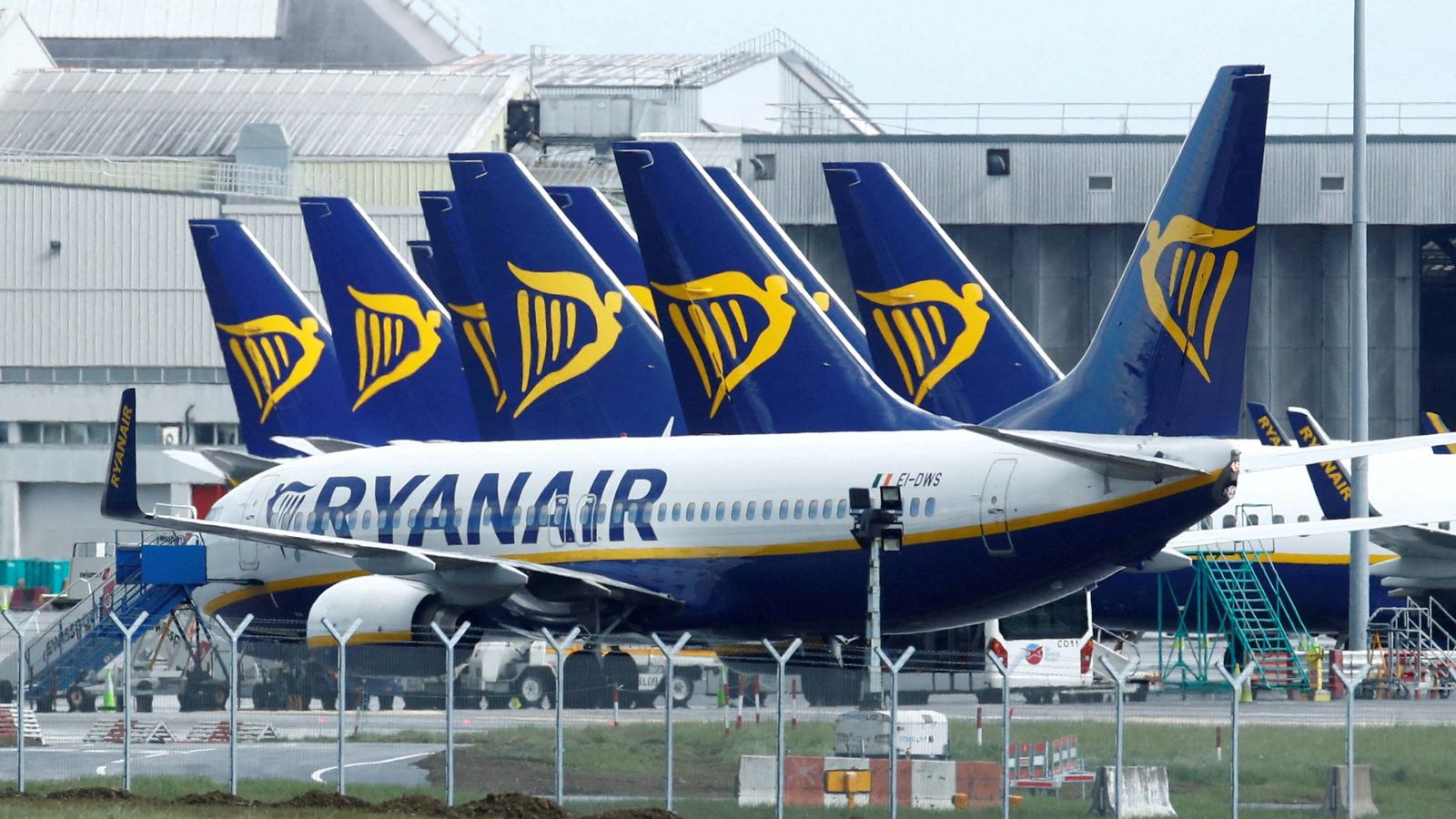 Record passenger numbers in the second quarter and higher fares have resulted in a profit of €1.37bn (£1.2bn) for the first half of its 2023 financial year.

The numbers are better than pre-pandemic. Profits have increased from €1.15bn (£1.01bn) in the first of the year before the pandemic hit and passenger numbers hit 95.1m in the second quarter of this financial year, up from 85.7m before COVID-19 hit.

Fares too were 7% higher in the first six months than in the company's pre-COVID 2020 financial year. The increase over the half year would have been higher but for the invasion of Ukraine, Ryanair said. Ticket take was up 14% in the second half of the year which, was offset by lower first quarter fares.

It is a manifestation of statements from Ryanair CEO Michael O'Leary that the era of low-cost fares is over.

On Monday morning it raised expectations for the number of passengers it is to carry from 166.5m to 168m, which would be a 13% increase on pre-COVID traffic. The company also said it remains "hopeful" that revenue from fares at the end of the year will also be higher than pre-pandemic.

The company has capitalised on competitors' contraction. While other European airlines have cut capacity by 20%, Ryanair will offer 10% more seats than pre-COVID this winter.

Commenting on the results, Mr O'Leary said, "Concerns about the impact of recession and rising consumer price inflation on Ryanair's business model have been greatly exaggerated in recent months."

Ryanair announced last month it had reached an agreement with cabin crew over pay and working conditions, which means they will work five days on and have three days off.

The deal for upfront and annual pay increases was signed with Unite, the union representing cabin crew based in the UK.
#COVID-19  #Covid
Add Comment