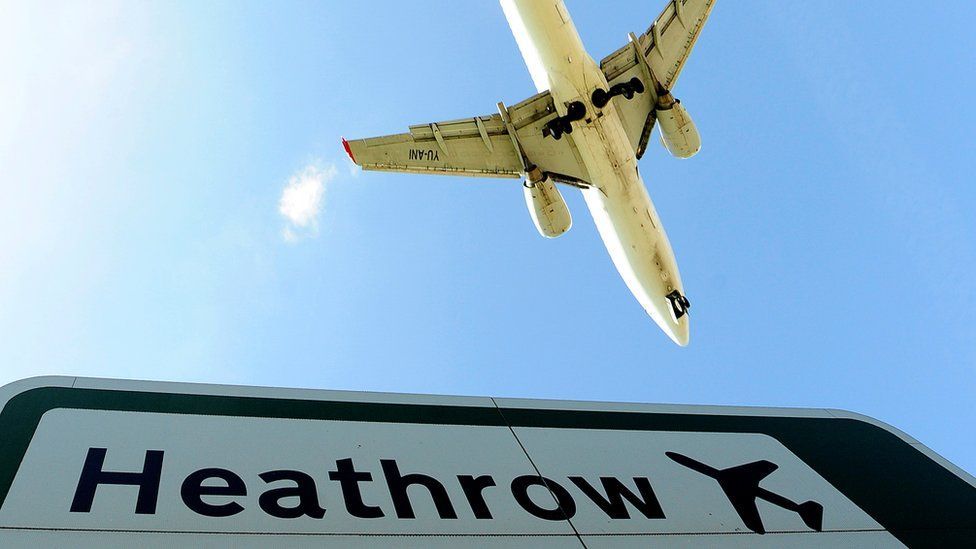 Heathrow boss John Holland-Kaye said it underlined the crisis in the industry and the uncertainty facing travellers.

A return to normal "could be years away", the chief executive of the UK's busiest airport warned.

Last year's number, the lowest for Heathrow for 50 years, was less than a quarter of the pre-pandemic levels seen in 2019. Mr Holland-Kaye said it was time for all coronavirus testing measures to be dropped for fully-vaccinated people.

Fears over the Omicron Covid variant meant that, from late November, all travellers arriving in the UK were required to take a pre-departure lateral flow test and self-isolate until they received a negative result from a post-arrival PCR test.

This led to many people scrapping their travel plans over the festive period.

The new rules were relaxed for fully-vaccinated arrivals last week after travel firms said they were ineffective due to Omicron spreading widely within the UK. That move sparked a rush of bookings, airlines reported.

Mr Holland-Kaye said: "There are currently travel restrictions, such as testing, on all Heathrow routes - the aviation industry will only fully recover when these are all lifted and there is no risk that they will be re-imposed at short notice, a situation which is likely to be years away." 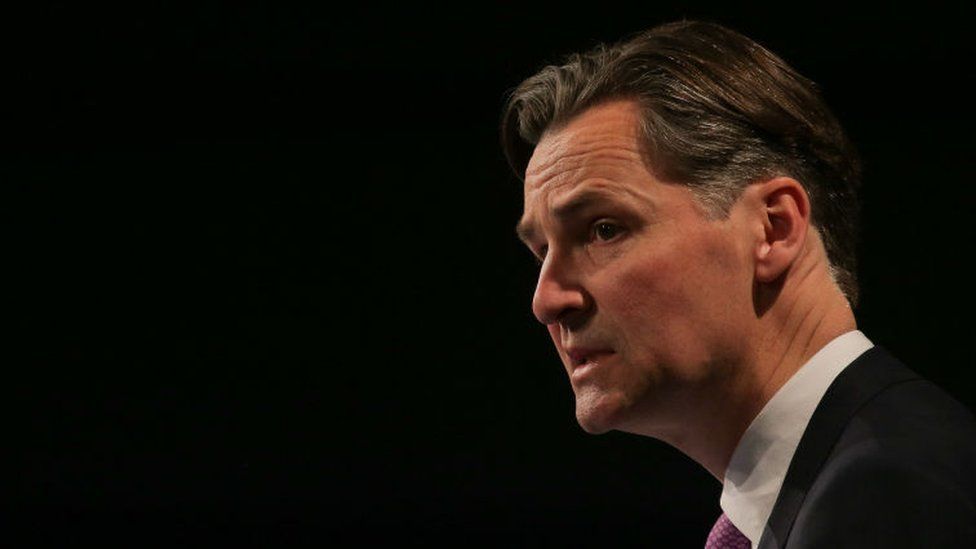 He warned this creates "enormous uncertainty" for the Civil Aviation Authority (CAA), the aviation regulator, as it prepares to set a five-year cap on Heathrow's passenger charges.

"The regulator must focus on an outcome that improves service, incentivises growth and maintains affordable private financing."

The CAA increased the cap on Heathrow's price per passenger from £19.60 to £30.19 from 1 January, sparking complaints from airlines that the rise was far too high.

The CAA is expected to announce a long-term cap running from the summer to 2027 in the coming weeks.

Heathrow said travel to and from the Asia-Pacific region in 2021 was particularly badly hit, down 40.3% from a year earlier.

The other markets with double-digit reductions were non-EU Europe (down 13.8%) and North America (down 13.6%).

Domestic travel bucked the trend, with a 21.1% boost in passengers compared with 2020.