In a YouTube video, Mr Tolver urged viewers to "look at the true story".

Ms Weaver said she disagreed with Mr Tolver's comments on "so many levels".

Millions of viewers have watched a cut-down version of the Cheshire council's meeting, which included shouting, a disruptive phone call and parish councillors being ejected.

Mr Tolver, who refused to recognise the legitimacy of the meeting, was one of the members who was removed after he asked Ms Weaver if she was acting as "clerk or proper officer", before stating: "You have no authority here, Jackie Weaver." 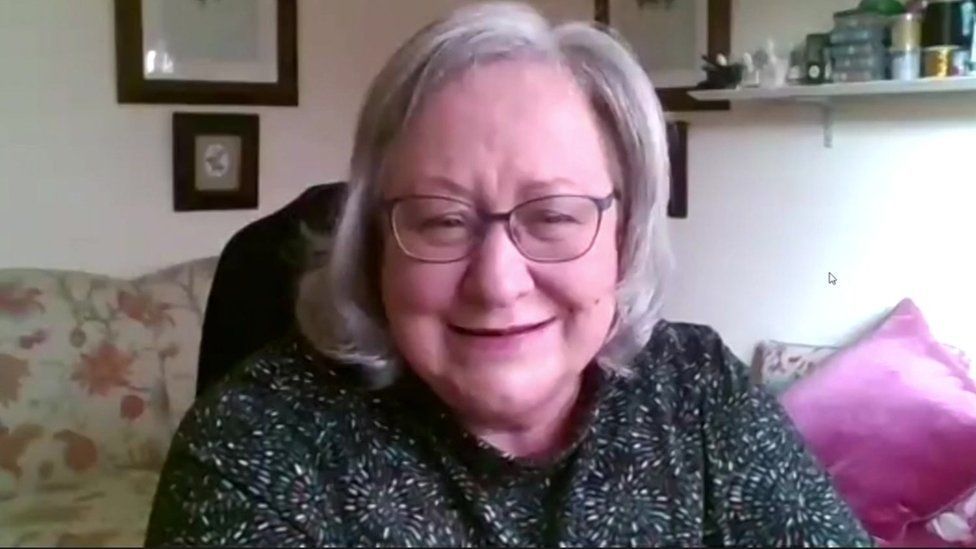 In his online statement, which begins with the theme music from 1970s BBC animated series Mr Benn, Mr Tolver said it was "quite likely" that people knew him "as the monstrous villain of the piece in the story of Jackie Weaver and Handforth Parish Council".

"I lost my cool and I regret that and I apologise to the people of Handforth," he said.

However, Mr Tolver said he had been correct in stating that the conditions for calling the extraordinary meeting, as outlined in the standing orders and in law, had not been met and Ms Weaver's decision to remove him was "not only unfortunate, but it was illegal".

"She literally had no authority to do that," he said, adding that Ms Weaver "either doesn't know the law or chose to disregard it". 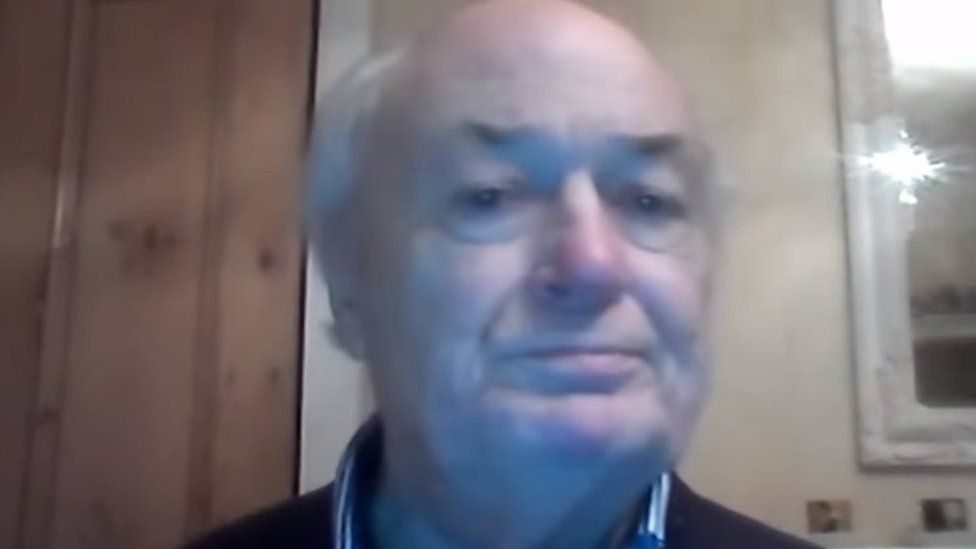 Responding to the video, Ms Weaver said she disagreed with the points made in the video on "so many levels" and it was "disingenuous" to label her as a stranger as they had met before.

She said she never claimed to be the clerk or proper officer but she was there to facilitate the meeting as part of her job for the Cheshire Association of Local Councils.

Ms Weaver said Mr Tolver was "mistaken" if he believed she had done Handforth "a disservice", as the council had "just renewed their affiliation fee with the association so they clearly value our assistance", adding that the village's residents had also asked her to judge their scarecrow competition.

"The last thing I would want to do is bring our councils into disrepute and I don't think I have done that," she said.

"I think what I've done is shine a light on what we consider to be totally unacceptable behaviour."

By Peter Swabey, policy and research director at the Chartered Governance Institute

One of the points is around whether there is a difference between a proper officer and a clerk. Ms Weaver says not, Mr Tolver says that this is basic law.

In a sense, they are both right. The term proper officer is peculiar to local government and refers to someone designated as being responsible for a particular function or range of functions.

This includes the officer responsible for issuing the summon to a council meeting and that person's job title could easily be clerk, so while they are technically separate roles, there is no reason why the same person cannot hold both.

The key question is whether any proper officer has been properly appointed, which seems to be an issue here, and their constitution, the much-vaunted standing orders, may make specific provision for how this should be handled.