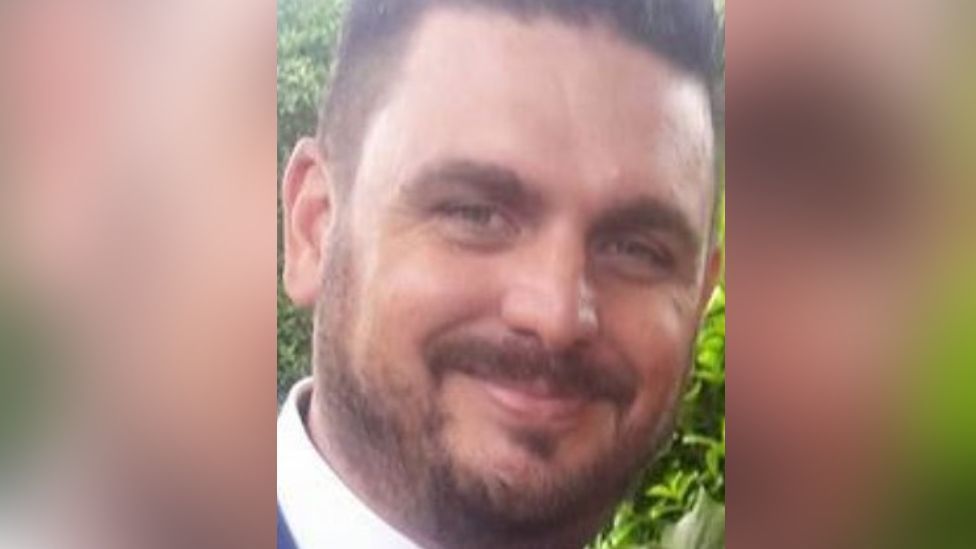 A police force has apologised to two women for its handling of their reports about abusive behaviour by a fellow officer.

Jodie, not her real name, told Gwent Police nearly a decade ago about abuse by her ex-boyfriend PC Clarke Joslyn.

Mr Joslyn, who served as an officer for 26 years, was found to have breached professional standards in 2019.

Gwent Police said it was "extremely sorry" the women were let down "when they felt most in need of our support."

Years after reporting the fellow officer for violent and controlling behaviour, Jodie has finally received the apology she has been waiting for.

"I would not be dramatic in saying this destroyed my career," Jodie said.

In 2012 she reported that PC Joslyn was harassing her after their relationship ended.

Despite receiving a warning about his conduct, the officer began an abusive relationship with another female officer later that year.

But it took until 2019 for a panel to find him guilty of gross misconduct for engaging in a "continuously abusive course of conduct" towards women. Mr Joslyn denied the allegations.

Now Gwent Police has gone a step further, issuing a public apology for the way it handled complaints from two of its own officers.

"We just felt like we were being ignored, that we did not matter, that maybe we were not even being believed," Jodie said. 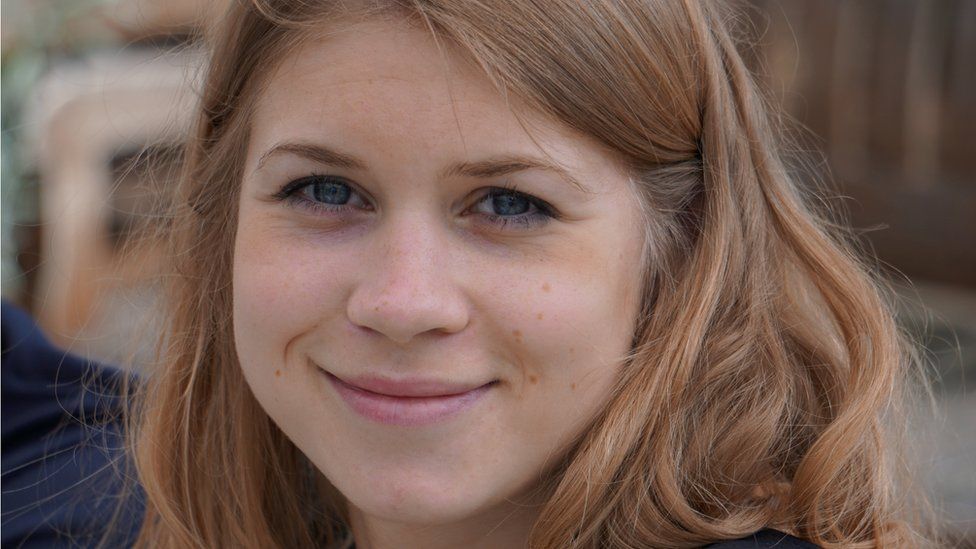 The murder of Sarah Everard by a serving officer shook trust in the Met Police, the force's commissioner admitted

"But I think for them to actually give an apology shows us that they have finally listened after all these years to what we had to say."

Gwent Police has been accused of failing to take steps to protect its female staff and of ignoring warnings about the conduct of one of its officers.

"What I found hard was, I was a response officer at the time and I was dealing with things that were not as serious as what I was going through. But when it came to myself, nothing was being done," Jodie said.

The charity the Centre for Women's Justice, which represented Jodie, said her case raised "systemic" issues about a culture of policing beyond the Gwent force.

"It's about the lack of procedures in place to ensure independent investigation where things go wrong, where officers are accused of abusing their position," said Kate Ellis, a solicitor with the charity.

"Until police forces confront the scale of the issue, we are not going to see meaningful systemic change."

The conduct of some male officers towards women and the ability of forces to investigate them adequately has been given a renewed focus with the conviction of the Met Police officer Wayne Couzens for the murder of Sarah Everard.

Home Secretary Priti Patel has said she will launch an inquiry into issues raised by the case.

But campaigners, including the Centre for Women's Justice, have called on her to widen the inquiry's scope to include other examples of abuse by police officers.

Jodie said cases like hers showed that investigations into the conduct of officers should be independent and not carried out by colleagues from the same force.

'He had the last element of control'

She was also frustrated that by the time her abuser's misconduct was proven, he was no longer serving.

"When it had been pushed as far as it was going to go and he knew that he was going to be found guilty of gross misconduct, he actually resigned. He had the last element of control there," she said. 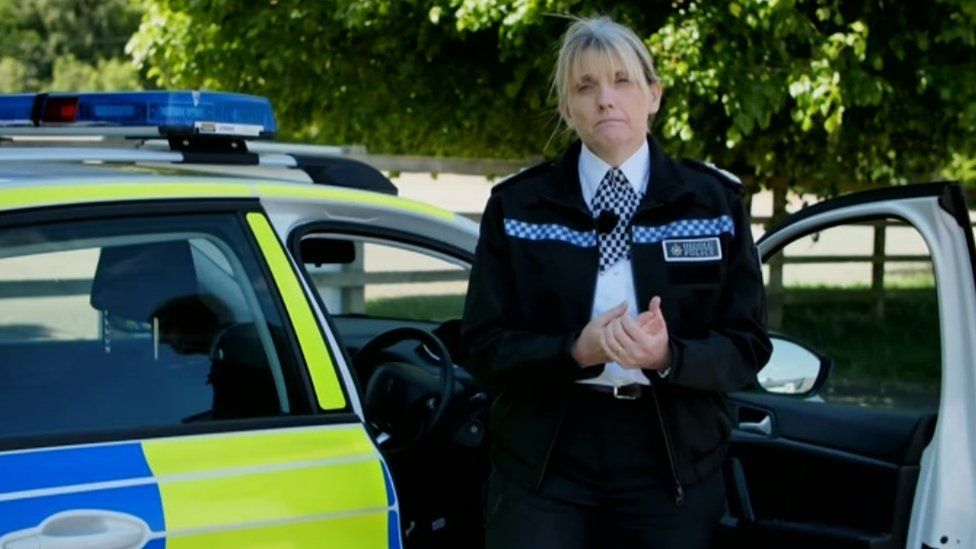 "I think if somebody has been investigated for gross misconduct, they should definitely not be allowed to resign," she said.

Gwent Police Deputy Chief Constable Amanda Blakeman said she had met both women in the case to hear their experiences and to apologise.

"I am extremely sorry that at a time when they felt most in need of our support that we let them down."

She said the force had "listened, reflected and taken the actions needed to get this right in future".

'No place for inappropriate workplace behaviour'

Ms Blakeman added: "We take any allegations of this nature very seriously and they will be thoroughly investigated, and action taken. We will also work with individuals raising concerns to make sure they have the support they want and need.

"Public expectations around our standards of behaviour are quite rightly very high. There is no place in our force for inappropriate workplace behaviour or the abuse of an individual's position to exploit others.

"We expect everyone within Gwent Police to maintain high standards of professional behaviour - the vast majority of our employees work tirelessly to serve our communities with professionalism, honesty and integrity.

"We are committed to identifying and taking action against those individuals who breach these standards. The public must have the utmost confidence in the integrity of our officers, and we are very clear that anyone who undermines the public's trust will have no future in this force."

The force said all cases involving officers where a position of trust was abused were reported to the Independent Office of Police Conduct (IOPC). The IOPC would then look into whether an independent investigation was needed.