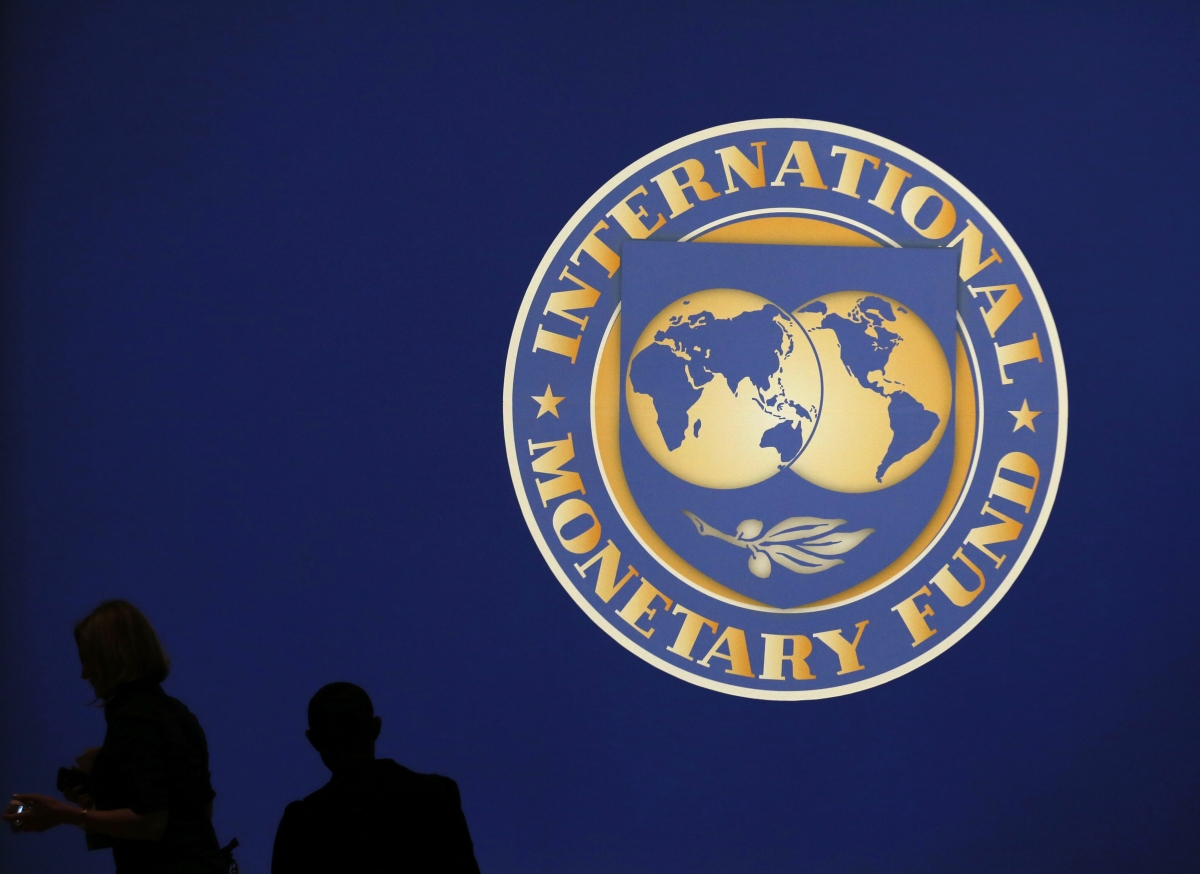 A recovery in 2021 also will be weaker, with a global growth forecast at 5.4% for the year compared to 5.8% in the forecast for April

The coronavirus pandemic is creating wider and deeper damage to the economic activity than first thought, the International Monetary Fund mentioned on Wednesday, prompting the institution to slash its 2020 global output forecasts further.

The IMF stated that it now expects the global output to shrink by 4.9 percent compared with three percent contraction predicted in the month of April when it used the data available as widespread business lockdowns were just getting into full force.

A recovery in 2021 also will be weaker, with a global growth forecast at 5.4 percent for the year compared to 5.8 percent in the April forecast. The Fund said, however, that a major new outbreak in 2021 could shrink the year's growth to a barely perceptible 0.5 percent. Although many economies have begun to reopen, the Fund said that the unique characteristics of lockdowns and social distancing have conspired to hit both investment and consumption.

"Thus, there is a broad-based aggregate demand shock, compounding near-term supply disruptions due to lockdowns," the IMF said in an update of its World Economic Outlook forecast. Advanced economies have been particularly hard-hit, with U.S. output now expected to shrink eight percent and the eurozone 10.2 percent in 2020, both more than two percentage points worse than the April forecast, the IMF said.

Latin American economies, where infections are still rising, saw some of the largest downgrades, with Brazil's economy now expected to shrink 9.1 percent and Mexico's 10.5 percent and Argentina's 9.9 percent in 2020. China, where businesses started reopening in April and new infections have been minimal, is the only major economy now expected to show positive growth in 2020, now forecast at one percent compared to 1.2 percent in the April forecast.

The IMF said that more policy actions from governments and central banks would be needed to support jobs and businesses to limit further damage and set the stage for recovery.

Oh ya 97 days ago
All that and the central banks of the world printing money hand over fist and as they do, devaluing ever dollar you have in your wallet. This will likely end in tears folks
View all comments (1)Add comment