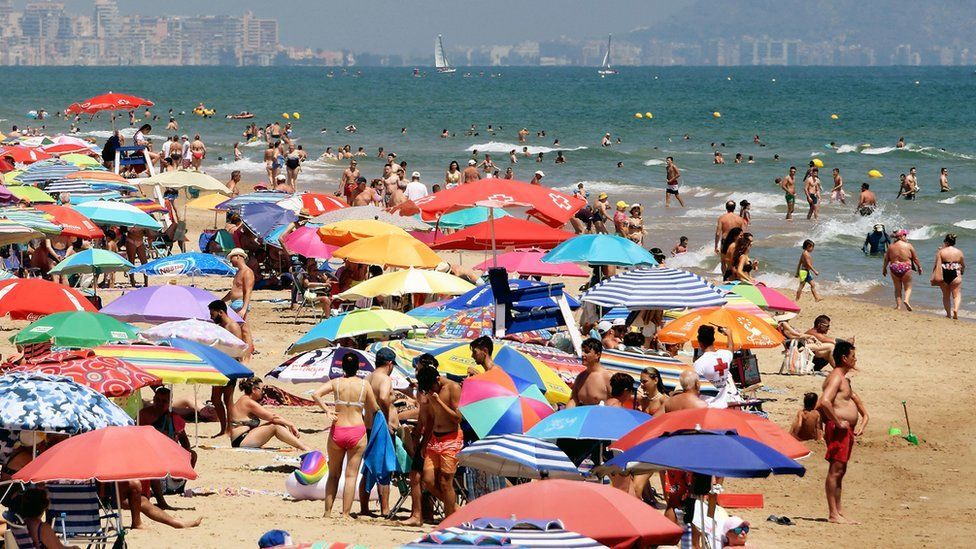 Green and amber lists could go in travel rules shake-up

The government is planning to overhaul the travel traffic light system, with changes set to be announced in weeks.

Green and amber categories could be removed and replaced with a new system, the BBC has been told.

A new system would allow vaccinated travellers to go to countries with similarly high levels of vaccination as the UK without the need for quarantine.

Sources say the red category, which is for countries which the government says should not be visited, will remain.

Under current restrictions, red countries should not be visited "except in the most extreme of circumstances" and travellers returning from them must self-isolate for 10 days in a government-approved hotel.

The government declined to comment on the plans but said: "Our international travel policy is guided by one overwhelming priority - protecting public health.

"The next formal checkpoint review will take place by 1 October 2021."

It is understood that the government has asked senior travel industry leaders to make proposals for international travel to replace the current traffic light system.

The government devised the travel traffic light system to limit the transmission of Covid-19 from overseas and protect against new variants coming into the country.

One of the key demands from industry bosses is the removal of Covid testing as a necessity of travel back to the UK, which they say puts customers off booking due to cost.

This would bring the UK in line with much of European Union, which does not mandate Covid tests for vaccinated travellers within the bloc. It is unclear whether this will happen in the UK.

Travel industry bosses believe it is crucial that the sector receives a boost of confidence to encourage travellers and holidaymakers to book and travel again.

They say the fear caused by category changes is a huge barrier to customers booking and the sector ultimately moving into recovery. 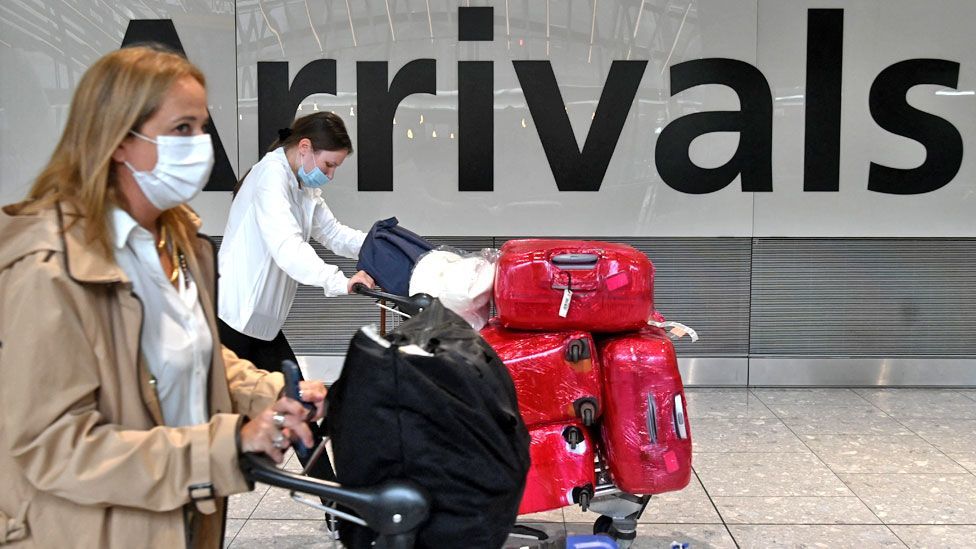 Sudden changes to the traffic light categories for Portugal and Mexico at the start of the summer saw holidaymakers having to rush home at short notice.

Bosses also point to the "damaging" impact on business when commentators speculate on potential changes to countries moving on and off green, amber and red lists, which then prove to be incorrect when government decisions are officially released.

The Daily Telegraph first reported that the government was planning to scrap the traffic light system.

The third government review of international travel is due by 1 October, but sources say changes could come as soon as next week.

Travel industry leaders want changes to happen as soon as possible, as the furlough scheme is due to end on 30 September and thousands of travel sector workers are still on the wage support scheme.

A relaxation in travel rules, they believe, would lead to a bookings surge, which may protect the jobs of those currently on furlough.

One industry source said: "Removing PCR testing for vaccinated passengers is essential. We have to align ourselves with what the rest of Europe are doing and stop being such an outlier.

They added that the sector now faces a "perfect storm": "This summer should have been the big reopening of travel - like has happened domestically - but it wasn't because of the insistence on hugely complex and expensive tests."

Yesterday, the chief executive of British Airways, Sean Doyle, demanded that the Covid testing and quarantine system is changed, saying it is "not fit for purpose and must be simplified".

He added: "We had the traffic light system over the summer. There was some progress made, but I think it's not fit for purpose. It needs to be simplified and adapted in the same way that we see in Europe and in the US.

Industry leaders say they are aware any policy changes will not happen until proposals are signed off by the Chief Scientific Officer and the Health Secretary.

A government spokesperson said: "Decisions on our traffic light system are kept under regular review and are informed by the latest risk assessment from the Joint Biosecurity Centre and wider public health factors."